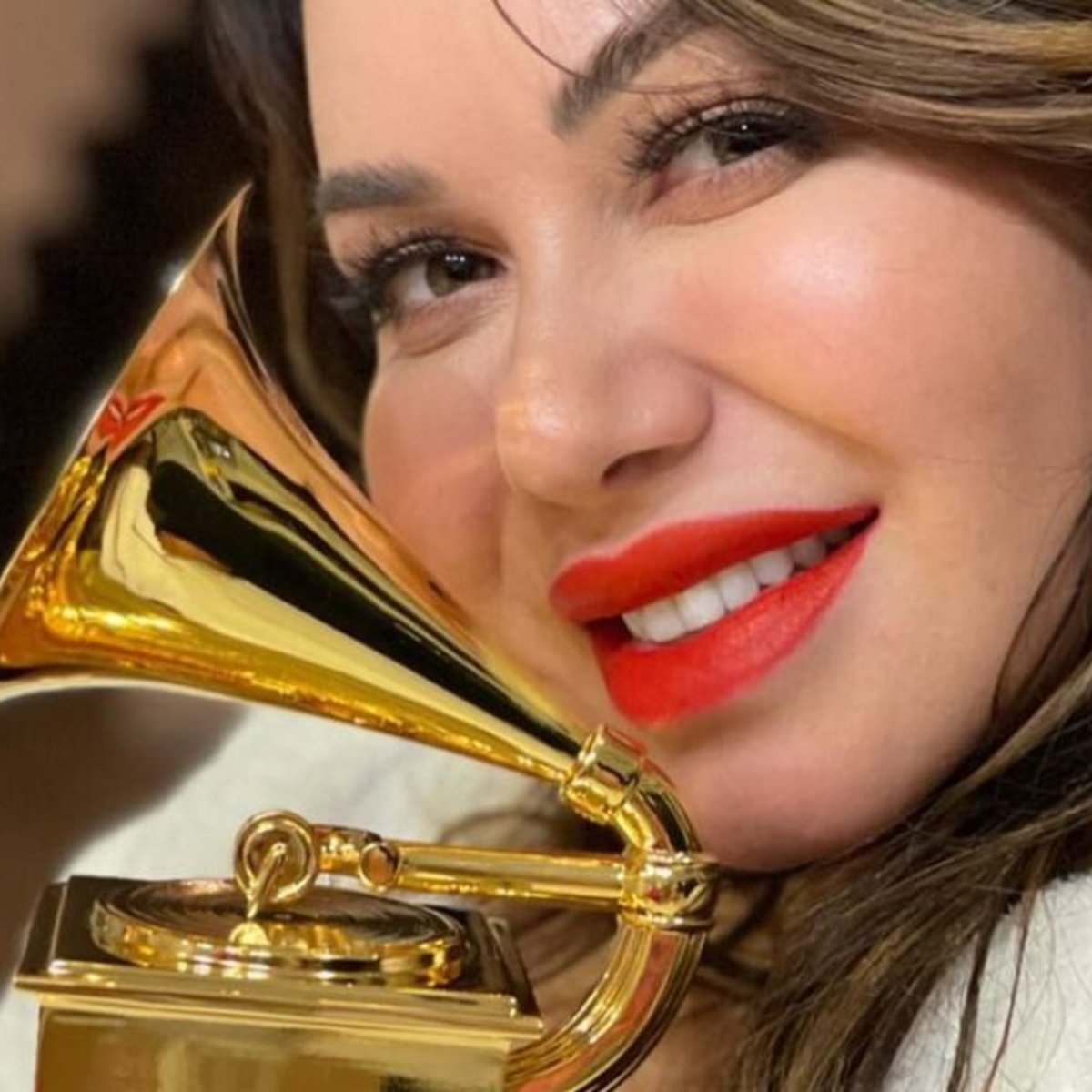 Today the revelation of the artists nominated for the 65th GRAMMY Awards and one of the biggest surprises was to see Chiquis Rivera included in one of the 91 categories, this being the first time it is considered by the National Academy of Recording Arts and Sciences of the United States.

According to the information provided, Jenni Rivera’s daughter has been considered in the category Best Regional Mexican Music Album (Including Tejano) for his recordQueen bee‘ along with other singers such as Marco Antonio Solis, Christian Nodal, Los Tigres del Norte and Natalia Lafourcade.

will be until on Sunday, February 5, 2023 that the public will know if the interpreter of ‘Paloma Blanca’ managed to win the award during a ceremony that will take place from the Crypto.com Arena in Los Angeleswhich will be broadcast live through the CBS Television Network and Paramount + signal.

Nominated for the Latin Grammys 2022

Notably ‘Queen bee‘, which includes an emotional tribute to his mother Jenni Rivera, has also been nominated for the Latin Grammys 2022. In this awards ceremony, she competes against Banda El Recodo De Cruz Lizárraga, Banda Fortuna, Banda Los Recoditos and Banda Los Sebastianes in the category Best Band Music Album.

Remember that the twenty-third annual Latin Grammy Awards is scheduled to take place next thursday november 17 at the Michelob Ultra Arena in Las Vegas, Nevada and can be tuned through the signal of the channel T.N.T..

It may interest you: They criticize Chiquis Rivera after nomination at the Latin Grammy 2022

Chiquis Rivera was born on June 26, 1985so you now have 37 years old. as you mentioned American Post News Previously, Jenni Rivera’s eldest daughter debuted as a singer in 2014 and today has 4 studio albumsof which two have been nominated for the Latin Grammys.