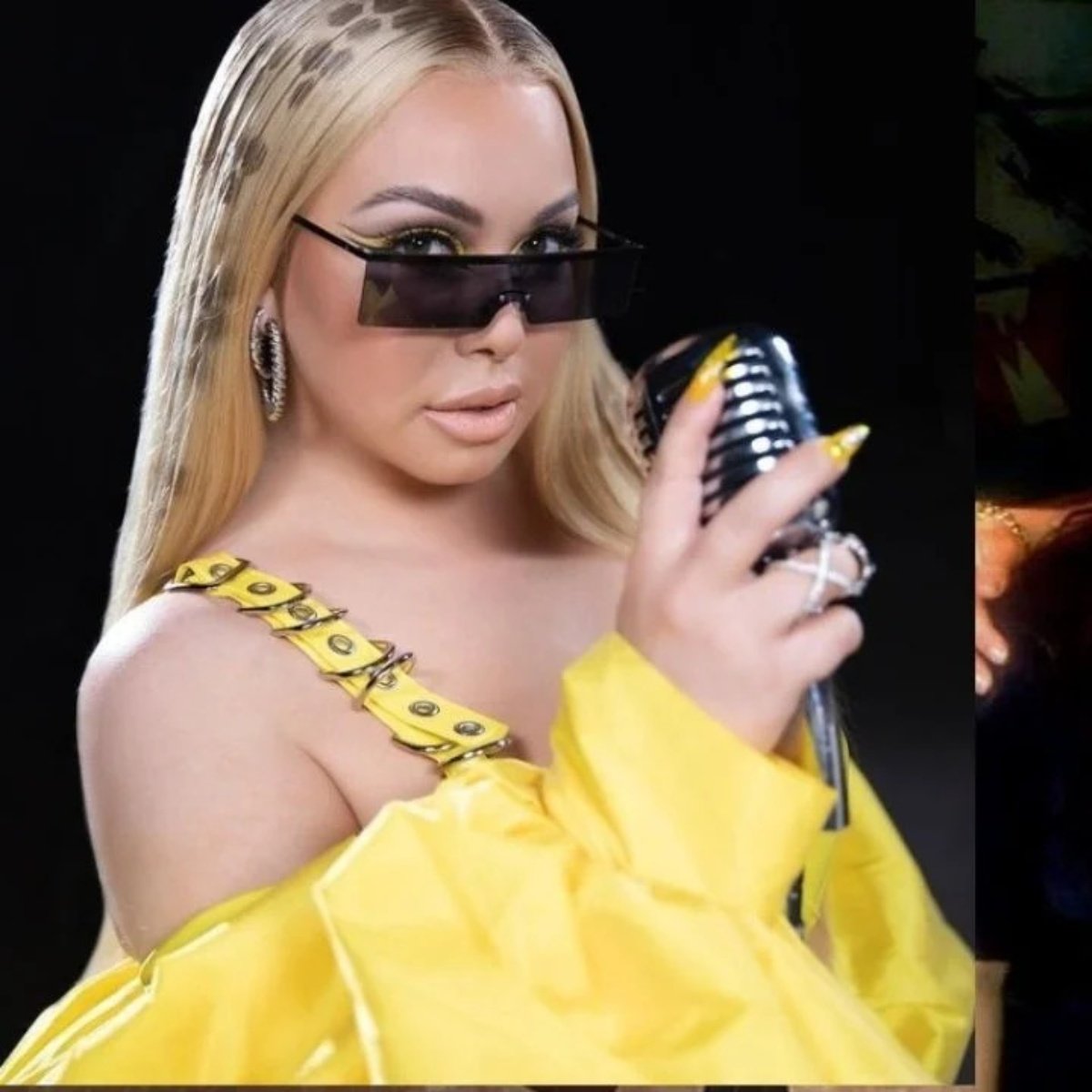 Chiquis Rivera is partying, because this Friday May 13 premiered ‘Queen bee‘, the name given to his new record production made up of 11 songs. However, one of them attracted much attention because it was a well-deserved tribute to her mother, the late singer Jenni Rivera.

Prior to finish the fourth album of his musical career, the singer and businesswoman included ‘De Contrabando’a theme that her mother released in 2005 on the album ‘Parrandera, Rebelde y Atrevida’ and with which she helped make her way within the Mexican regional genre, which at that time was led mainly by men.

Of course, the eldest daughter of “La Diva de la Banda” gave her style to this new version of ‘De Contrabando’ by singing it over a fusion of R&B and rhythms from the 90’s and include a couple of unpublished verses in Spanish and English that will not go unnoticed.

‘Queen Bee’, a hymn of empowerment

However, you should know that this is not the only reference to his mother on this new album, because on the track ‘Queen bee‘, which stands out as an anthem of female empowerment, respond to all criticism that he receives daily from his haters.

“I don’t know why it burns them so much, if it’s nice I’ve screwed him… If I have something from my mother, it’s the ovaries that I take (And big ones, chingao)”, he mentions in his song for later talk about the unconditional support you give your siblingssame that was demonstrated when he advocated for them during the scandal of the mismanagement of his mother’s companies.

What happened to Chiquis Rivera?

As AmericanPost.News mentioned before, Chiquis Rivera’s new album came amid controversy with her family and her former partner Lorenzo Méndez, from whom he has not been able to divorce. However, she is focused on promoting ‘Queen Bee’ and her book ‘Unstoppable’, which she has dedicated to all victims of domestic violence.