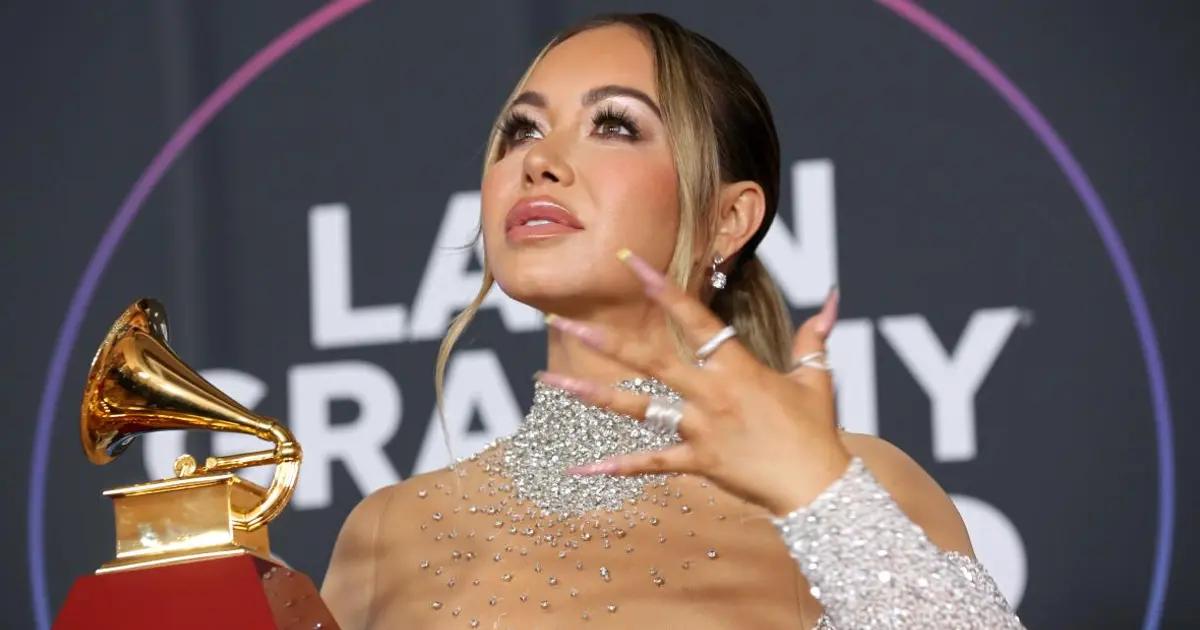 Chiquis Rivera released a new song called ‘Porque soy abeja reina’. The song refers to several issues, among them the family situation that the singer has had to face after the death of her mother, Jenni Rivera since she took care of her siblings.

Likewise, Chiquis sings. “Some are pitiful because they are from my own hive who steal the honey, and it seems they never get full… It hurt them to know that my own blood will never stop me.”

In social networks, there was no lack of comments about it. Internet users assured that this song has a message for Rosie and Juan Rivera, Jenni’s siblings and aunt and uncle Chiquis, with whom the singer has had several problems throughout the years that have passed since the death of their mother.

“@rosierivera, this is for you, fake pastor”, @juanrivramusic there they talk to you”, “And let the Rivera’s listen well. That she has been able to and with God’s help she will continue as Jenny taught her”, “And whoever has an itch should scratch it.”, “How can we send it to Juan now that he is in ‘La Casa de los Famosos’?” and “Rosie and Juan, here’s what she is talking about” are some of the messages left by Chiquis Rivera’s followers, who have followed the problems they have gone through as a family.

Chiquis Rivera maintained a campaign through her social networks to promote the song before its release on all digital platforms. In one of the videos she posted, she showed herself singing this song and talking to her fans about the lyrics with a lot of emotion.

“I’m going to show you a little piece of the song… Because I feel like it, because I can and because I felt like it,” he said before playing the song and singing it.