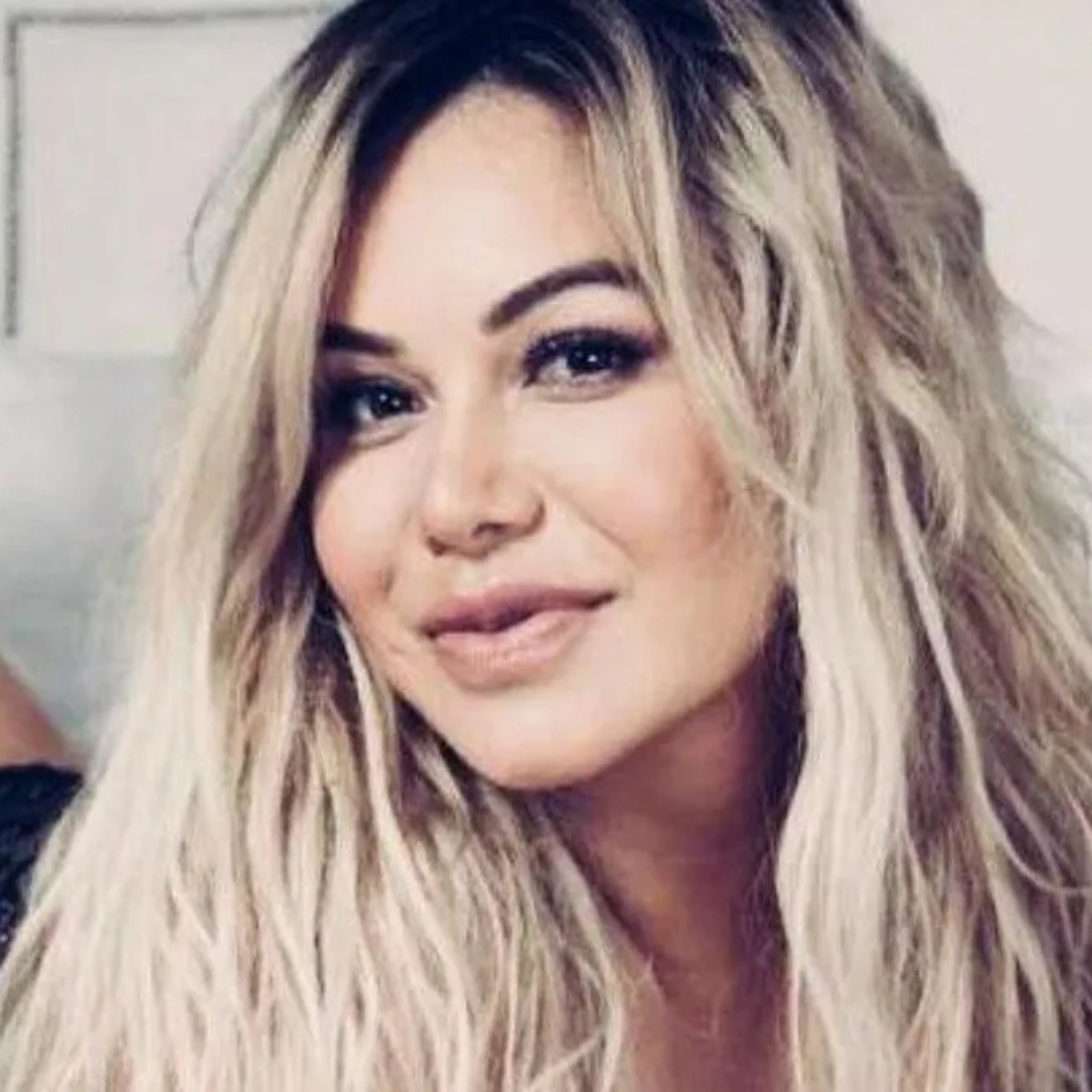 Chiquis Rivera He arrived in Mexico to promote his fourth studio album ‘Abeja Reina’, which is why he has offered interviews to various media. However, she did not expect that in one of them drank more than necessary and end up revealing to the camera spicy details of their sex life.

In an interview with Adela Micha for the La Saga program on YouTube, Jenni Rivera’s daughter agreed to participate in a “Truth or Shot” dynamic. It was there that she confessed that he has kissed a woman and that one of his fantasies is to be with one in bed but that until now has not been encouraged to comply with it.

He is a lover of surgeries

In that same interview, the singer, who has just paid tribute to her mother on the album ‘Abeja Reina’, confessed that She is a great lover of plastic surgeries and that so far she has had several mammoplasties and liposuctions, as well as botox injections.

Finally, she pointed out that liposuction did not have the expected results because he did not take care of his diet: “The problem is that here (pointing to his mouth) it doesn’t stop him… If you have liposuction you have to take even more care, because otherwise the fat goes everywhere.”

What does Chiquis Rivera do?

As AmericanPost.News mentioned before, Chiquis Rivera debuted in the world of music in 2014 and today has 4 studio albums. Sadly, the singer sees her talent overshadowed due to her constant comparisons with her famous mother and the scandals that she has starred in throughout her artistic career.