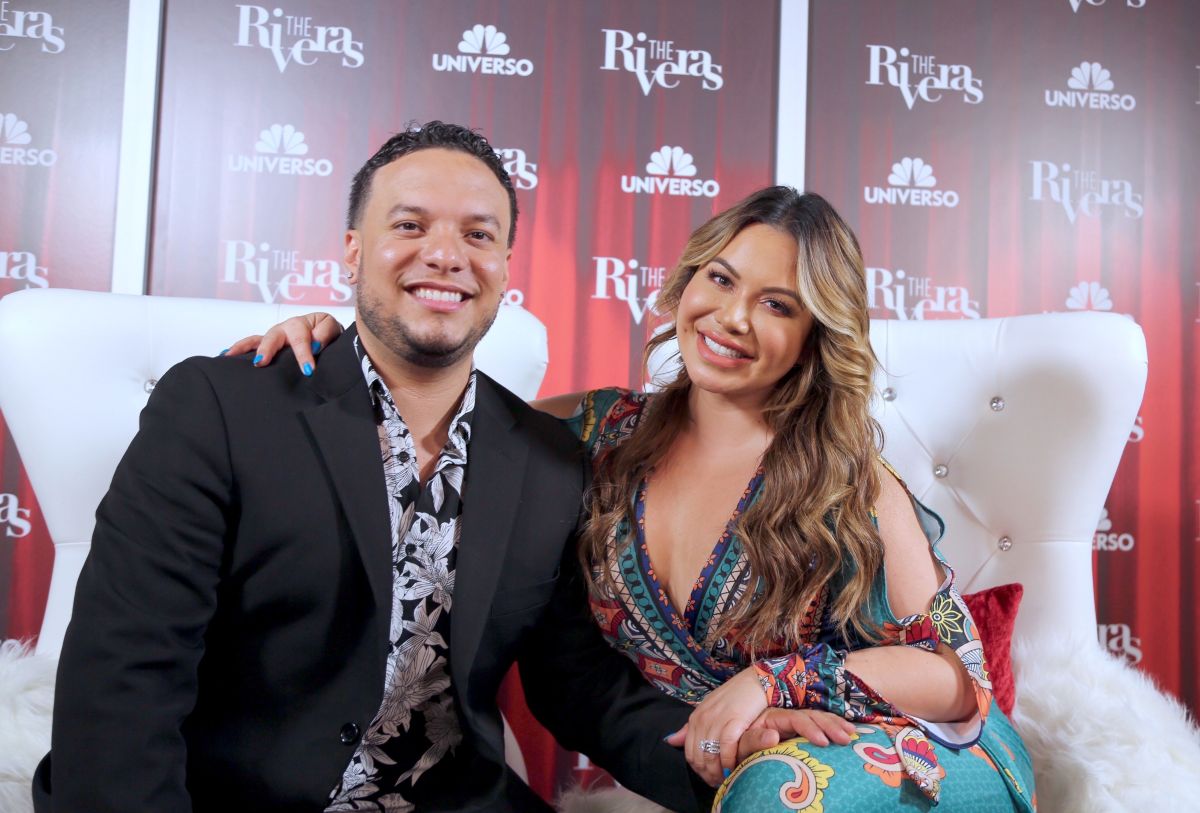 Chiquis Rivera She has always been open when talking about the complicated relationship she had with Lorenzo Mendez after they got married and even months after they separated, because, as he has confessed, was a victim of physical and emotional violence.

On this occasion, the eldest daughter of the deceased singer Jenni Rivera, has revealed that in addition to having been a victim of the attacks of her now ex-husband, He also went through a deep depression that was very difficult to overcome.

During an interview with the Mexican show program ‘Ventaneando’, Chiquis has assured that at the time he did not talk about Lorenzo Méndez’s abuses because he was trying to get ahead.

“I separated during the pandemic, I think we all suffered equally during that time, and well I was going through a separation and yes i got a strong depression“said the singer.

As she recalled, at that time she felt so alone that she began to have other types of problems, such as some eating disorders and difficulty even getting out of bed.

“I didn’t want to stop, instead of not eating i ate too much, so i gained weight. I’ve always suffered from that too, Of weight, I didn’t want to do my hair or make up, I was alone“. Chiquis would have gotten to the point where he would spend entire days crying, so once he noticed that his behavior “it was not normal“, turned to specialists, and even today he continues to go to therapy.