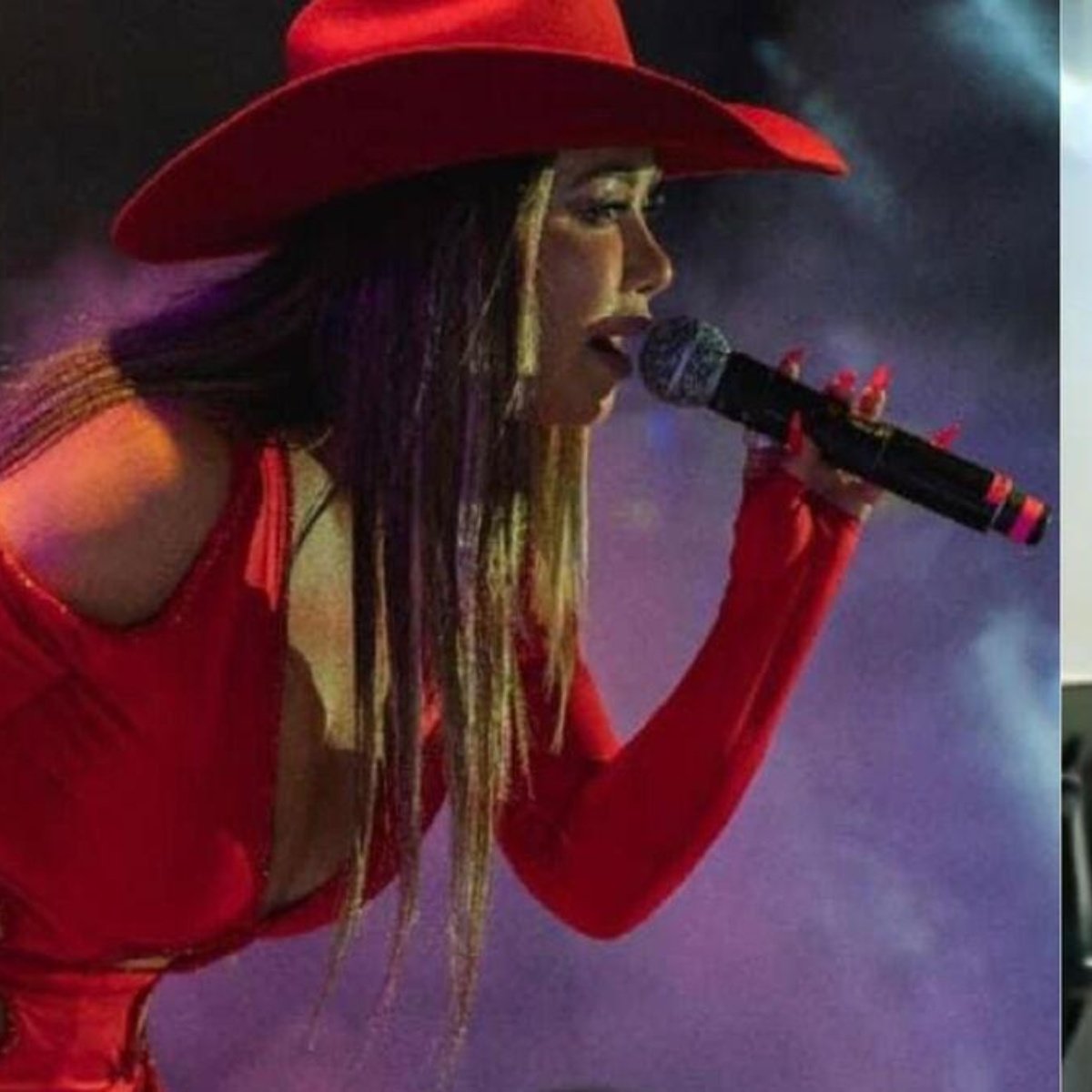 Chiquis Rivera performed last Monday, October 3, at the Teatro del Pueblo of the Feria de San Francisco 2022 in Pachuca, Hidalgo. However, her performance was overshadowed by an embarrassing incident she suffered on stage, which was recorded by cameras and has now turned her into the mockery of social networks.

Wearing a fitted red outfit that greatly emphasized her silhouette, Jenni Rivera’s daughter delighted the audience with the interpretation of the song ‘Mi Gusto Es.’ However, she lost her balance and ended up hitting the floor.

The recording did not take long to go viral all over social media and was soon among the top national entertainment news. Of course, Chiquis Rivera got up and continued with the show, proving that this incident did not affect her professionalism.

This embarrassing incident comes in the middle of the promotion of ‘Abeja Reina,’ the name of the singer’s fourth album. In this project, she pays tribute to Jenni Rivera with an innovative version of the famous song ‘De Contrabando.’

In addition to being a success in sales and digital platforms, this album has been decorated with a nomination in the category of Best Banda Album at the 23rd Annual Latin Grammy Awards, where she will compete against Banda El Recodo De Cruz Lizárraga, Banda Fortuna, Banda Los Recoditos and Banda Los Sebastianes.

Chiquis Rivera, whose real name is Janney Marín Rivera, is 37 years old, as she was born on June 26, 1985. As mentioned by American Post News, Jenni Rivera’s daughter has left behind the controversy that has haunted her recently to focus entirely on her musical career.