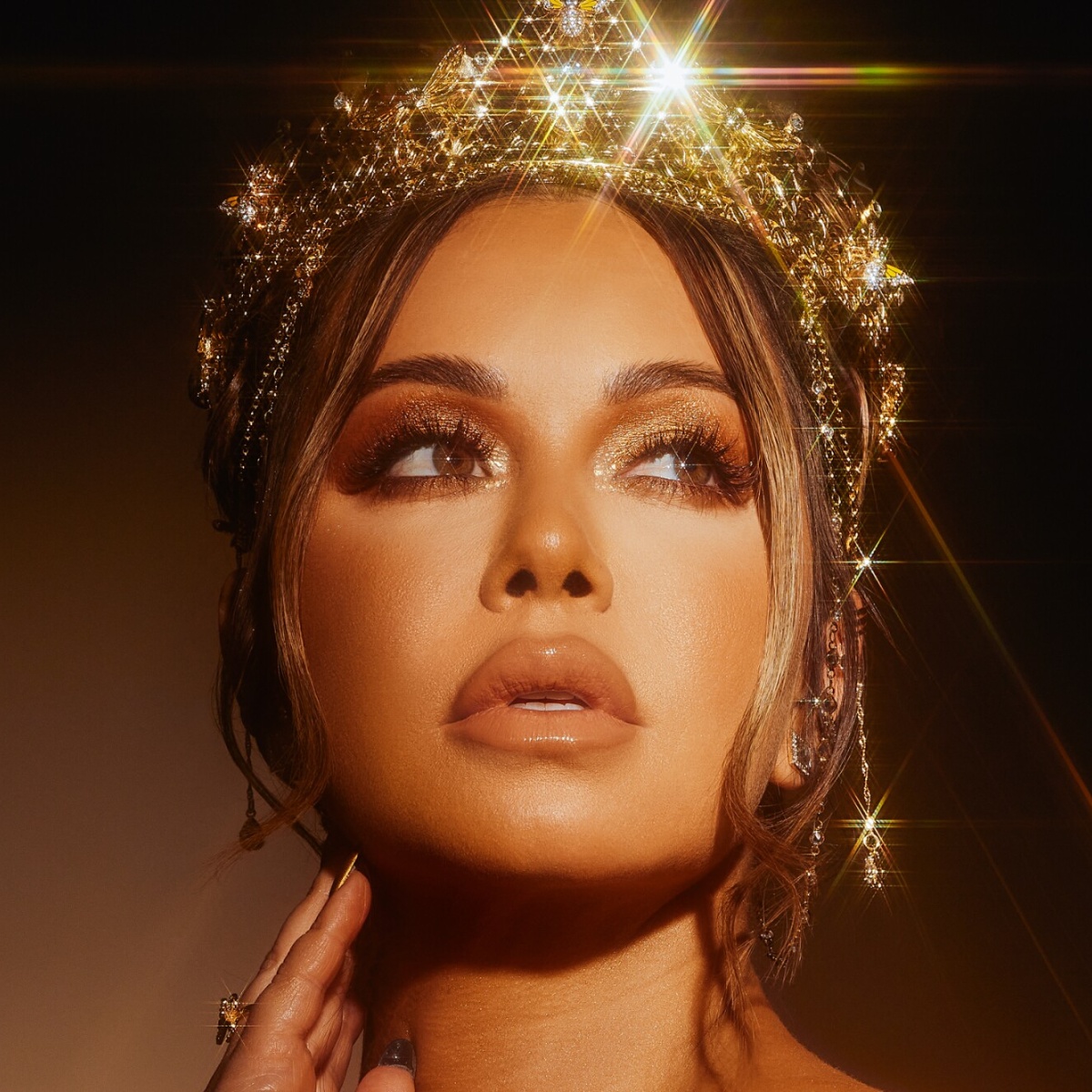 In a recent interview, Chiquis Rivera He confessed that he suffered a deep depression, originating from his divorce, he also talked about his new musical release and his mother’s legacy Jenni Rivera.

The singer has confessed that throughout her life she has had to face mental health problems, which increased after her separation and confinement due to Covid-19.

In AmericanPost.News We have previously informed you that Chiquis Rivera confessed that she thought about suicide after the death of her mother.

The singer Chiquis Rivera revealed that thanks to professional help she managed to get out of the depression she faced.

“I didn’t even want to take a bath and I said ‘something is happening and I looked for therapy, it helped me a lot’, said the band singer.

“Since I was 12 I have had therapy, I do it and I left it for a while, in this environment it can be a bit difficult, I think everyone can understand me,” he said in an interview for the “Ventaneando” program.

What is happening with Chiquis Rivera?

The singer released her new record album, called “Queen Bee” and in the same way it was decided to give a new opportunity in love.

He also stated that he has planned a collaboration with his mother, the late singer Jenni Rivera, through technology, stating that he would love for his sister Jacqie Rivera to also participate.

Chiquis Rivera talked about his mother’s will and affirmed that it is not something that affects him, since Jenni Rivera taught her to make a living for herself.