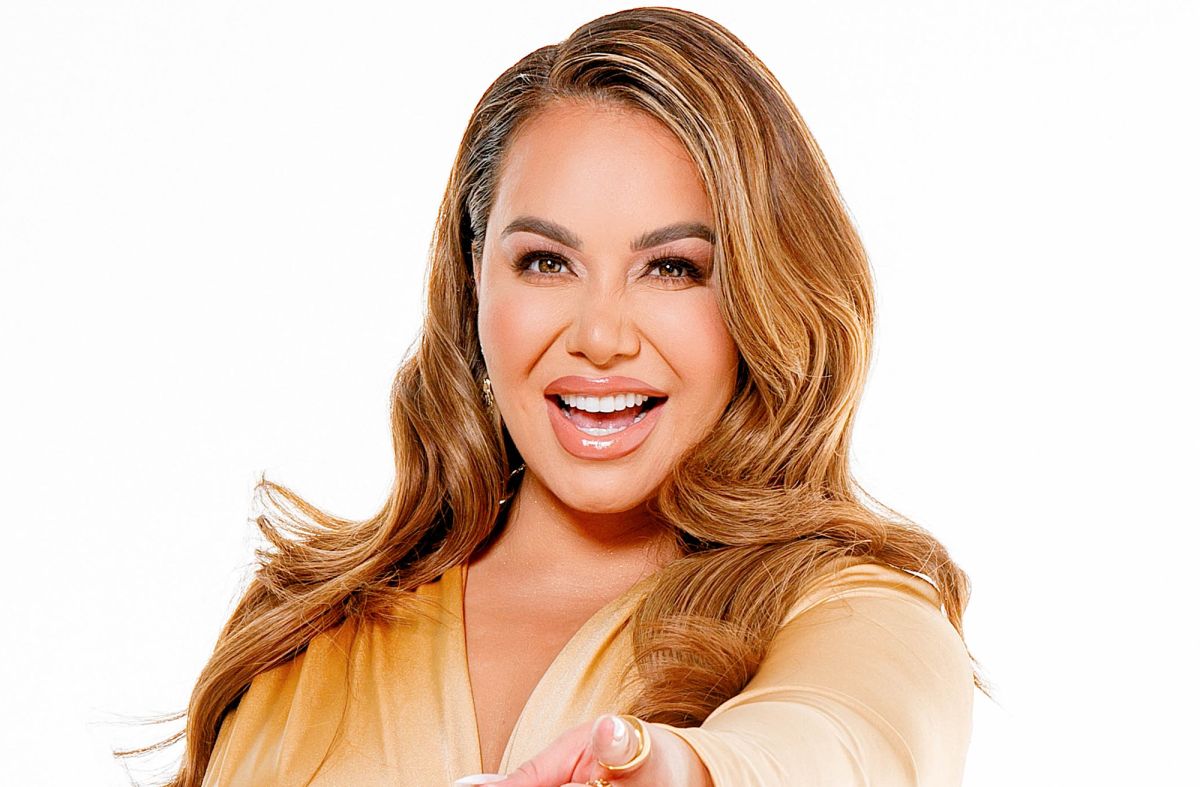 Chiquis Rivera placeholder image He returns to television with the program “Lo Mejor de Ti con Chiquis” on the Universo channel. The interpreter of “Anímate y Verás” will be supported by a group of experts to transform the lives of the participants.

“This show is something that I have envisioned for a long time – hosting my own show where we are also executive producers,” the star told us in an interview. “More than anything to be able to help others, to help people and that they can discover the best version of them.”

In Chiquis’s life, there are many people who inspire her to be a better version of herself. The singer named her legendary mother Jenni Rivera, as well as his brothers and his followers as the people who give him the strength to continue in the fight.

“I think everything I’ve been through in my life has helped me a little bit. Each life lesson helps you to grow, to mature. My mom, starting with my mom, has helped me a lot, she instilled in me many things. I lived many things with her. My brothers who are the ones who inspire me to make an example for them and the people who follow me, who give me that strength to move on and get that Chiquis who is there sometimes that affects things in life but they help me a lot ”Chiquis explained.

Also read:  Chiquis Rivera leaves everyone shocked with her flat and slim belly

Although the visual is what is most noticeable in a transformation, Chiquis anticipates that the transformations that are carried out in the show begin with the heart. Everyone will start with a “life coach” that helps them analyze the aspects of their lives that they want to improve.

Chiquis assures that all the cases that will be seen during the 15 weeks that the program lasts will be real and nothing will be acted out.

“All the cases are true and they will touch your heart,” said Chiquis. “I have started crying here with them.”

And it is that the driver connects with each of the cases because she says that she has lived and had similar experiences as that of the participants. Specifically, Chiquis spoke of a case about a woman who was abused with which she was able to connect in a deeper way.

“There was a case of a woman who was abused and that affected her a lot,” said Chiquis. “I have also been sexually abused, so we kind of met and understood each other. I was able to sit down with her to give her advice and express the importance of forgiving that person because that frees you and that heals you. It is something very difficult and very necessary and they will be able to see that case and she is a very beautiful woman ”.

Chiquis’s purpose in making this show is for people to be inspired by each of the episodes.

“Not only are we going to help the people who come to the show but we also want to touch their hearts at home. This program comes out at nine at night every Thursday and they will be able to fall asleep with something positive, something nice, because each case ends like this. And it is something we all need, in these difficult days with the pandemic … it gives me great happiness that we will be able to help all the people who are watching us, “he said.

“The Best of You with Chiquis” begins Thursday, October 14 at 9 pm/8c on Universo.