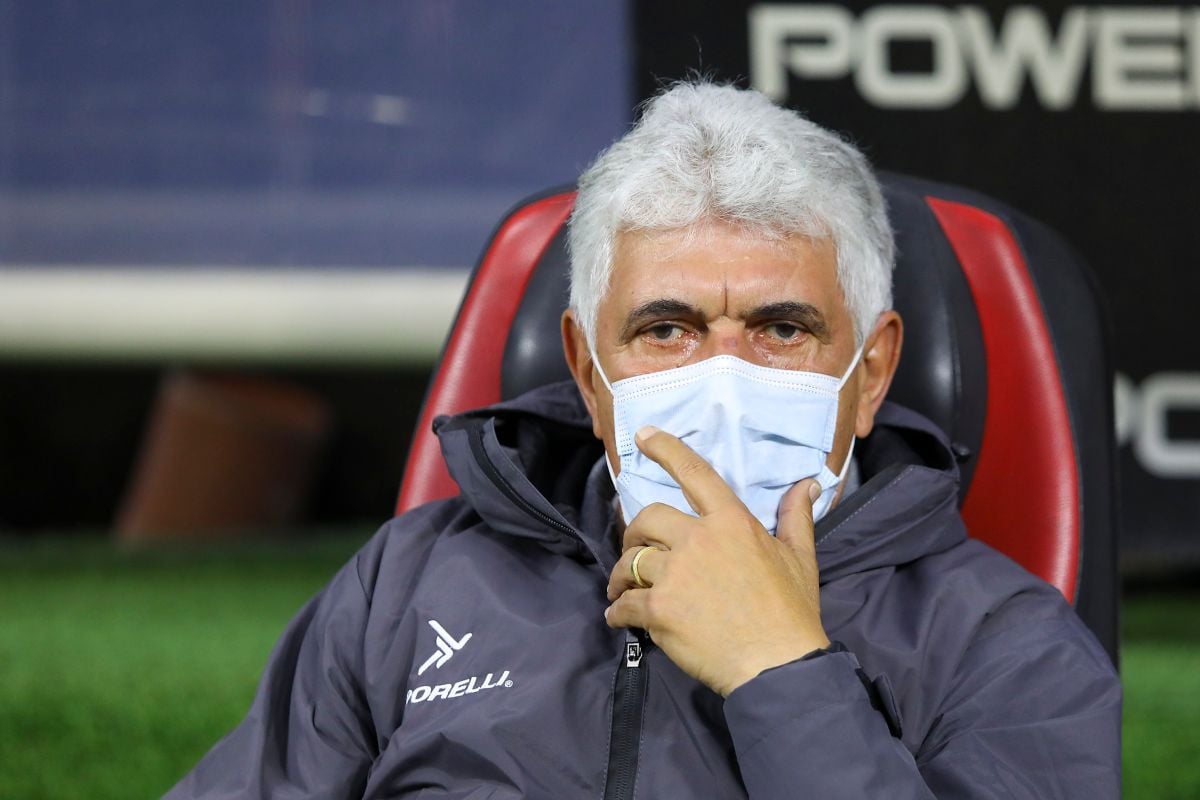 The present is dark for two of the largest institutions in Mexican soccer. Chivas de Guadalajara and the Águilas del América started the campaign with the wrong foot. After seven days, both teams remain in the last positions of Liga MX. Given the murmurs due to the lack of results, many begin to postulate to the possible replacement on the bench of both clubs: Ricardo “Tuca” Ferretti.

After six games played, the Águilas del América remain in the fourteenth position of the Liga MX. Although Fernando Ortiz’s team got some breathing room after beating Juárez 2-1, they barely got their second victory of the campaign and the performance proves to be very uneven.

On the other hand, the case of Chivas de Guadalajara is much more serious. After having played seven games, Ricardo Cadena’s team failed to win their first match of the season. Club records place him as one of the worst in the tournament in the seventeenth position in the table.

Is Ricardo Ferretti the savior of giants?

Through social networks, the processes of Fernando Ortiz and Ricardo Cadena. Given the poor results of both clubs, the name of Ricardo Ferretti, coach who after several years of uninterrupted work, it was not taken into account by any Mexican soccer club.

The possibility of “Tuca” is more than viable. The veteran Brazilian strategist revealed that he rejected multiple offers from abroad because he intended to continue in Mexican soccer. Ferretti would have a new opportunity in a historic club in Mexico to vindicate his last failure in Liga MX with Bravos de Juárez.

You may also like:
° Ricardo Ferretti rejected ten offers from Brazil and Europe to continue in Mexico: “Tuca” admitted which team he would like to lead in Liga MX
° Hugo Sánchez destroys Ricardo Cadena and condemns the present of Chivas de Guadalajara
° André-Pierre Gignac attacked the Águilas del América and uncovered the problems in Diego Lainez’s career