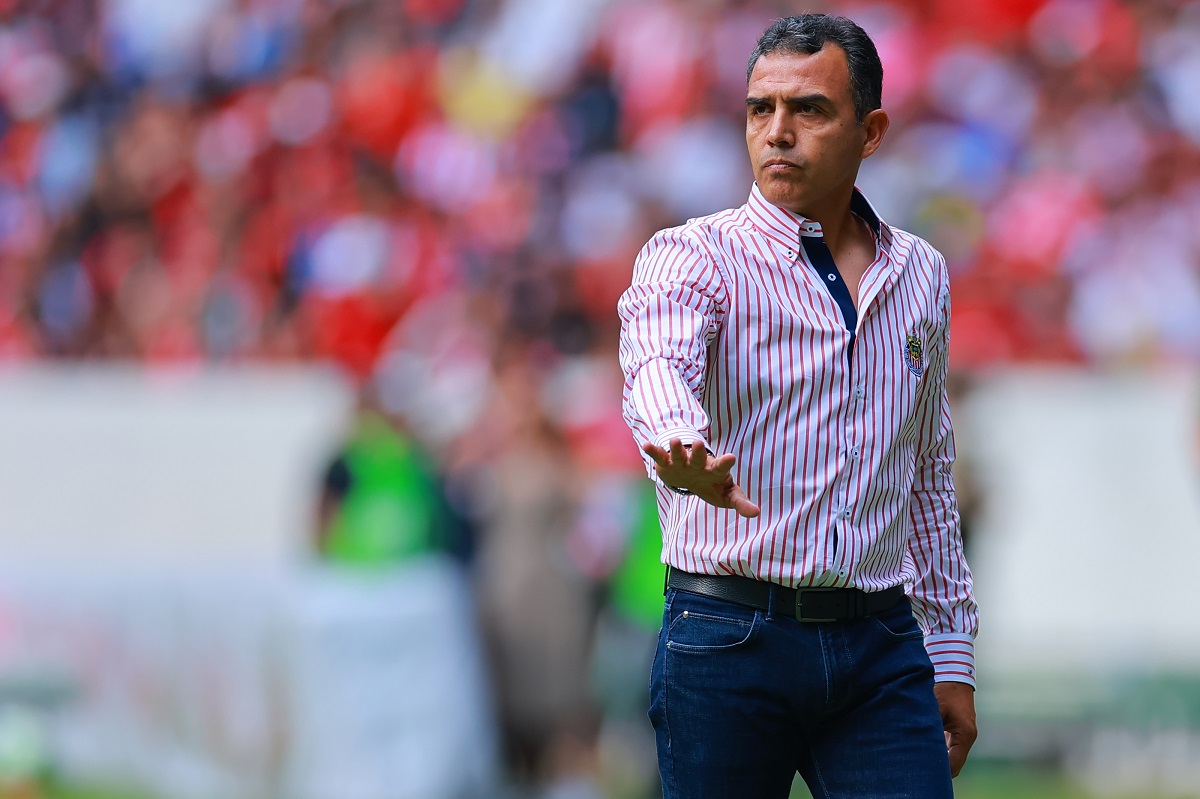 Las Chivas del Guadalajara, one of the most popular teams in Mexican soccer, announced this Tuesday that Ricardo Cadena He will cease to be his interim coach to become the permanent one for the Apertura 2022 tournament.

“Ricardo Cadena will be in charge of the technical direction of the Flock at the Apertura 2022”reported Guadalajara, the second team with the most league titles in Mexico with 12.

Cadena, 52, came to the Chivas bench last April to replace Marcelo Michel Leaño, who was fired due to poor results.

In his five-game interim, the native of Guadalajara added a loss in his first game and four wins in a row to qualify for the Clausura 2022 playoffs.

Chivas de Cadena eliminated Pumas UNAM in the playoffs and advanced to the quarterfinals, a series in which they lost to Atlas, which ended as tournament champions.

Ricardo Cadena has already received his first reinforcement for the Apertura 2022, right back Alan Mozo, who left the Pumasin which he was one of the protagonists who achieved the runner-up in the Concacaf Champions League.

Also, the Mexican strategist suffered his first casualty, striker César Huerta, who was not part of his starting scheme.

Guadalajara has not won a league title since Clausura 2017, so Cadena’s obligation is to return the trophies to Chivas, who are one championship away from tying America, the most successful player in Mexico, which is their greatest rival.

Las Chivas have a squad that by tradition is made up only of Mexicans, in which Alexis Vega stands out, who is in the fight to play the Qatar 2022 World Cup with Mexico.

Other figures from Guadalajara are José Juan Macías, a former striker for Spanish Getafe, and the Olympic bronze medalists for Mexico, Roberto Alvarado, Fernando Beltrán and Jesús Angulo.

Guadalajara will debut in the Apertura 2022 on July 2 when they host Juárez FC.

You might be interested in:
– Mexico vs. Uruguay: line-ups, schedules and how to watch this friendly duel in the US
– Madness in London! More than 60 thousand Argentines will take over Wembley for the Finalissima against Italy
– Chivas won the trophy of Champion of Champions of the Women’s MX League against Rayadas de Monterrey [Video]