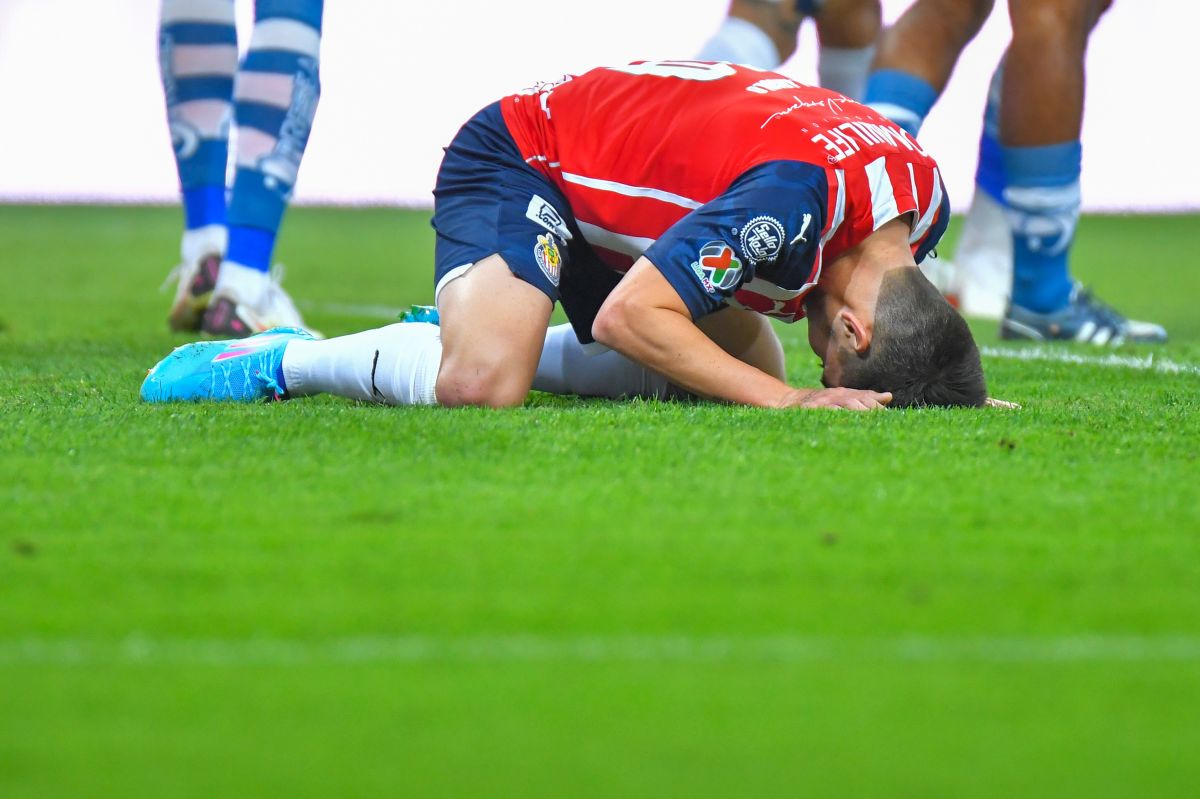 Chivas de Guadalajara asks for “alms” within Liga MX. The “Sacred Flock” does not get the path of victory and sinks deeper and deeper in the standings. The results begin to generate murmurs about Marcelo Michel Leaño and would also have generated a tense atmosphere inside the locker room.

According to information from Mediotiempo, there would be some discontent in the Chivas de Guadalajara squad. In fact, the climate is quite complicated because, as the report describes, almost the entire squad would be beginning to see their coach badly.

“Since there are beginning to be ruptures. It is not a secret that within the rojiblanco campus there are groups, it happens in all the campuses, here the issue is that almost everyone is against Marcelo Michel Leañoconsidering that the verse is over, ”explained the report.

On the other hand, one of the great annoyances of the staff is the Leaño’s stubborn insistence on some players who are not performing at their best. Substitute footballers await their turn, but there are some starters screwed in the confidence of the strategist.

“The elements of the club do not like that Let some soccer players play because Marcelo has them as immovable and for others, those headlines are not at a good level, and hence the anger,” the report revealed.

Marcelo Michel Leaño’s team is going through difficult times in the standings. The “Sacred Flock” is located in the fourteenth position in the MX League and the positions that give quota to the playoffs escape them. The historic Mexican team only accumulates one win from their last seven games.

You may also like:
“It was a neighborhood with drugs, weapons and any kind of thing”: Alexis Vega revealed how soccer had died for him
· Does El Tri need foreigners? Meet the three soccer players who can represent the Mexican team without being born in Mexico
“You have to burn him and his bitch family”: Mexican soccer player did not contain his anger after his home was robbed