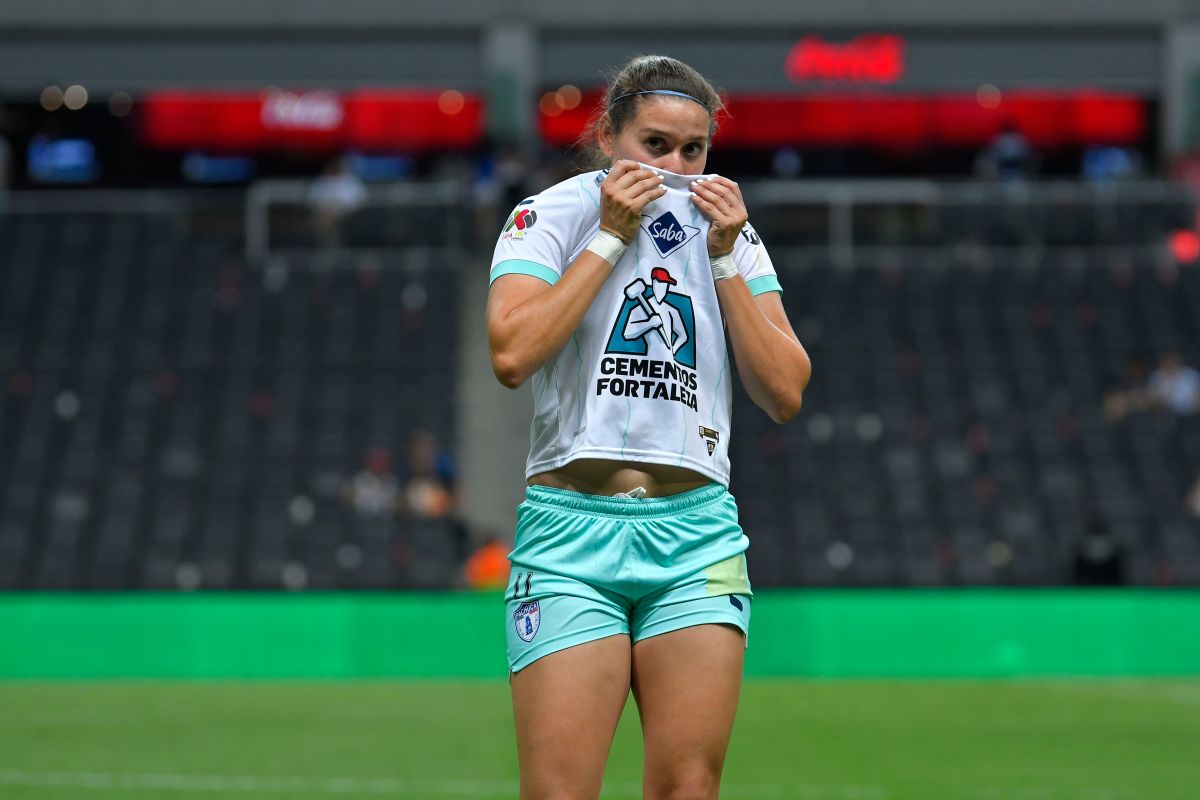 Women’s football in Mexico attracts more and more attention from fans. Chivas from Guadalajara won the grand final of the women’s tournament by defeating overall 4-3 to Pachuca. Nevertheless, the title of the “Sacred Flock” was in danger and Norma Palafox gloated over the title that she already saw in her hands.

A penalty in favor of Pachuca could change the history of the women’s Liga MX. At the time the infraction was called, Norma Palafox turned to see the local fans and gave them a laugh of satisfaction when he saw that the trophy was in the hands of his new club. However, heGoalkeeper Blanca Félix stopped the penalty and the happiness of the former Chivas turned into disappointment.

After Palafox’s reaction, the fans began to shout at him from the stands: “You are not going to play”. The former Chivas de Guadalajara soccer player did not enter the field of play and with the defeat already consummated, the frustration was noted in the popular Pachuca player. Norma began to cry uncontrollably. in the middle of the celebration of the title of the “Sacred Flock”.

Palafox’s time at Pachuca has not been pleasant at all. The former Chivas de Guadalajara player has only been on the field of play for 400 minutes and has not been able to convert a goal. From November 5, 2020, Norma Palafox does not move the networks in her personal records.

You may also like:
· Former Chivas de Guadalajara soccer player Norma Palafox and her complaint against verbal harassment in the women’s Liga MX
· Chivas de Guadalajara and an unexpected signing: the “Sacred Flock” knocks on the door of Pumas to reinforce itself and seek to win the MX League
· Cristian Calderón’s wife attacks the Atlas footballers: “At any time you can be on the ground”