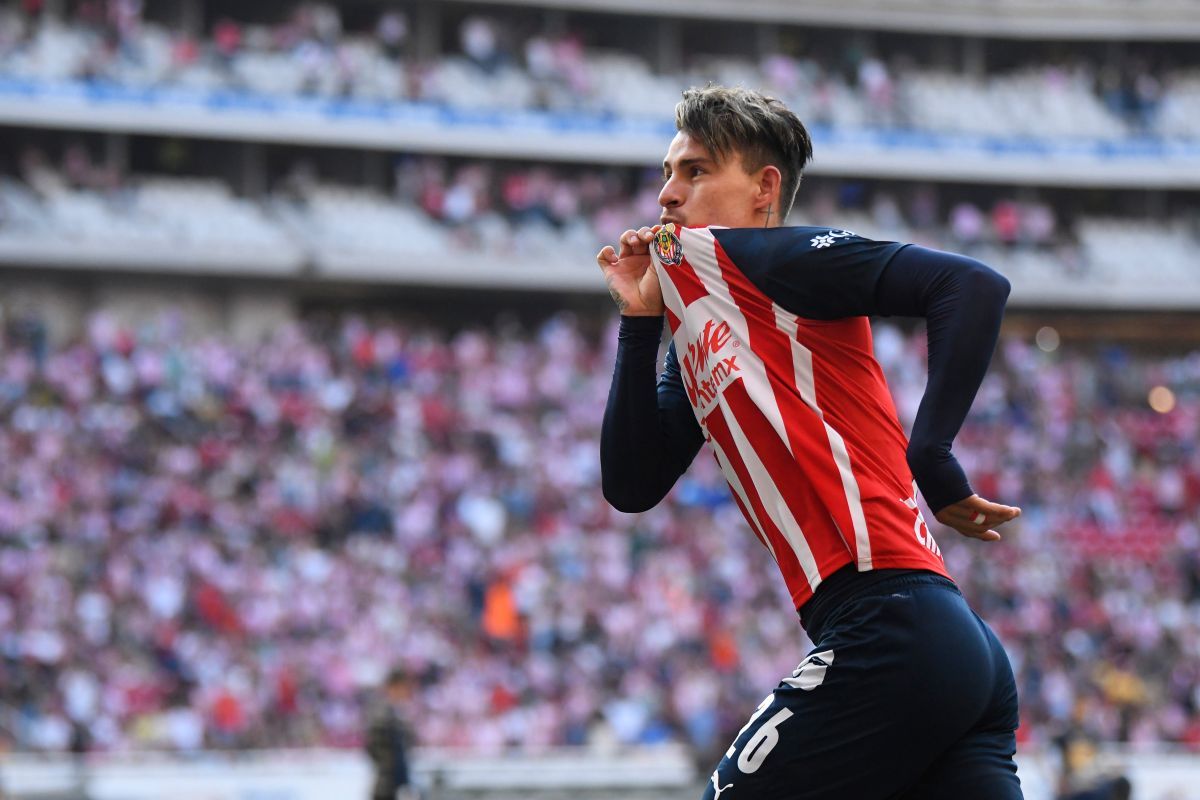 He has not yet started Opening 2022 and already the Mexican teams begin to bite each other. Christian Calderonformer Atlas club player and current piece of Chivas from Guadalajarahe did not care about his past at the time of criticize his former red and black teammates and the institution. The “Boy” he downplayed the two-time Atlas championship.

The piques between Calderon and the Atlas players date back to last season. After the red and black team celebrated the two-time championship, “Chicote” mentioned that the club still has ten tournaments to go to get closer to its city rival, Chivas de Guadalajara. Weeks after his comment, the player of the “Sacred Flock” attacks his former teammates again.

“If he is a two-time champion or champion, it was his turn. I’m going to say it again: it still lacks more stars to reach us, but I prefer not to get into that topic anymore (…) This tournament will be different, I have a lot of confidence in my teammates, in the coaching staff and in myself. I know we’re going to do great things”, Calderon sentenced in an interview with TUDN.

When do the Chivas de Guadalajara debut?

Fewer days to go Ricardo Cadena started his process from scratch with the club. Chivas de Guadalajara will seek to show that the closure they had last season was not a matter of luck. The first step of the “Sacred Flock” will be this Saturday, July 2, against the Ciudad de Juárez Braves.

You may also like:
· “They forget who gave them to swallow”: they attack a Chivas de Guadalajara player for making fun of the Atlas
· Chivas de Guadalajara would have discarded them: the two Mexican soccer players who would return to Liga MX, but not with the “Sacred Flock”
· Cristian Calderón’s wife attacks the Atlas footballers: “At any time you can be on the ground”