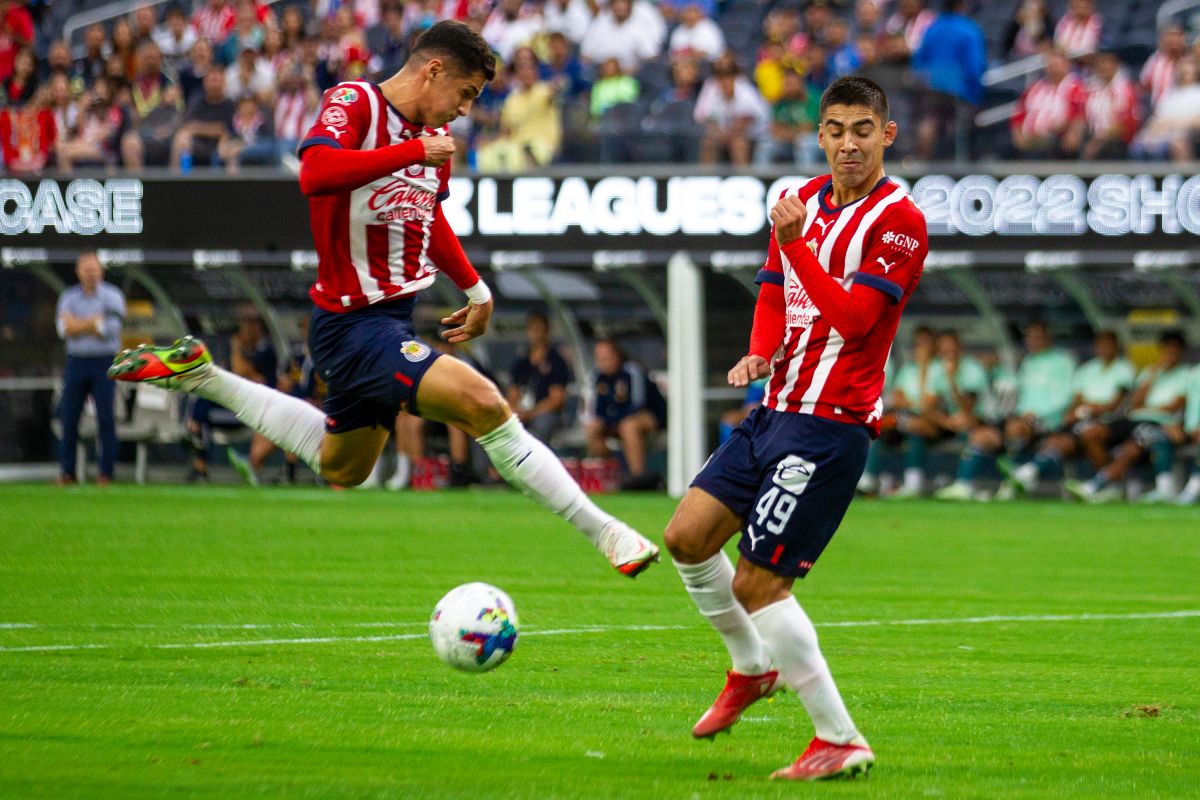 The Chivas of Guadalajara traveled to the United States on behalf of Mexican soccer in a match against Los Angeles Galaxy. However, the result was in favor of Javier “Chicharito” Hernández’s team. The duel ended 2-0 and meant a sad participation of the “Sacred Flock” in the Leagues Cup. In the midst of the Aztec uneasiness, the whole of the MLS took the opportunity to mock.

That historic and feared Mexican team Today it is more vulnerable than ever. Following the resounding American victory, Los Angeles Galaxy shared a famous video of Gonzalo, a fan of Chivas de Guadalajara who regrets the setbacks of his club. In social networks they published the material under the text: “Good evening Gonzalo”. Javier Hernández’s team mocked of the Flock that is no longer so Sacred.

Chivas is still submerged in a crisis

The historic Mexican team is going through a complicated present. The defeat in the Leagues Cup only confirms their bad start in Liga MX. Chivas de Guadalajara accumulates eight games without winning and this season he has not achieved his first win. This situation places them in the fifteenth position in Mexican soccer far from the qualifying positions to the Liguilla.

Under these circumstances, it is estimated that Ricardo Cadena’s job is in danger. Reports indicate that the next game of the “Sacred Flock”, this Friday, August 5 against Mazatlanwill define the continuity of the Mexican strategist.

You may also like:
· Chicharito endangers his future: Javier Hernández would be breaching one of the conditions to stay with the Los Angeles Galaxy
Attention Chivas de Guadalajara: Chicharito spoke of his possible return to the “Sacred Flock”
· Nicolás Larcamón raises his hand to direct the greats of Mexico: “I will not be a hypocrite, it is my dream”