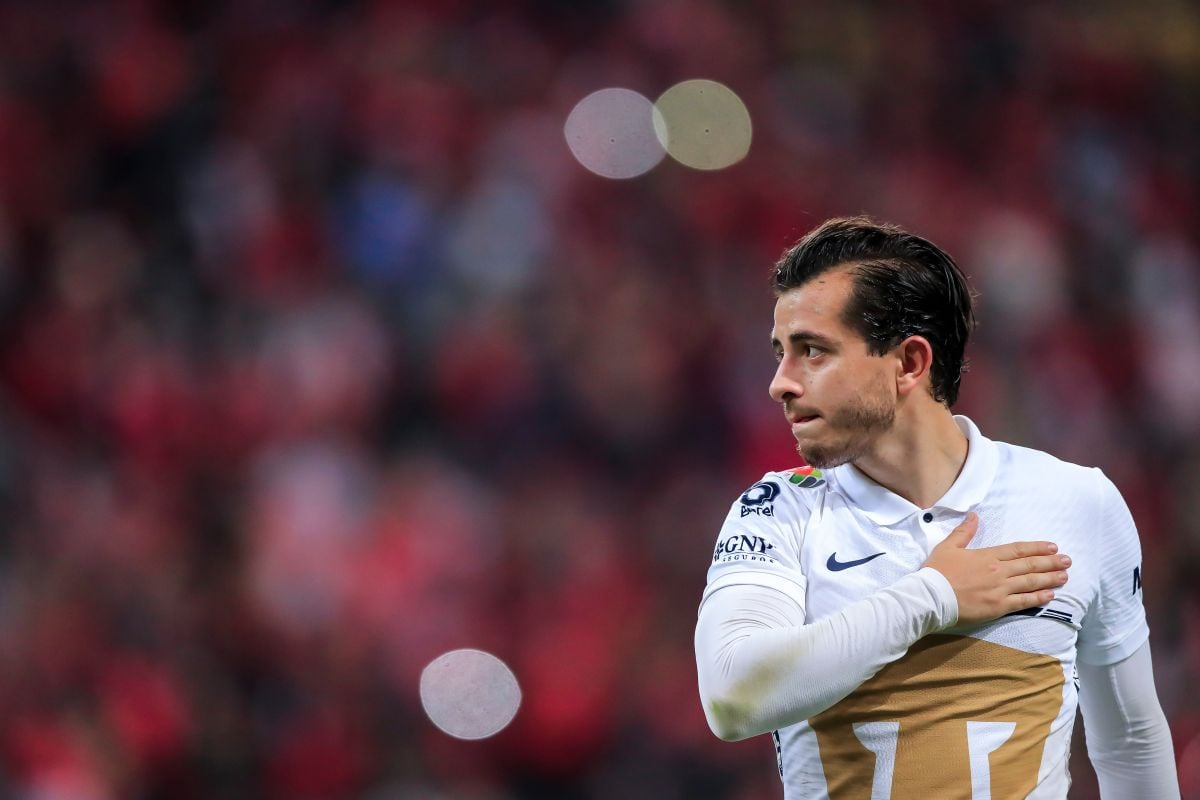 Is it the beginning of the Chivas buyer era? The “Sacred Flock” would be a few hours away from making one of the most striking signings of the summer market. Chivas de Guadalajara has among its objectives to return to bask in glory in Liga MX and expect Alan Mozo to help them lift the title.

Undoubtedly, Mozo’s arrival gives the club a leap in quality. The Mexican winger is one of the best defenders in the Aztec tournament. Although Gerardo Martino does not call him up for El Tri, The quality of the, for now, UNAM Pumas footballer is undeniable.

According to information from Mediotiempo, the two teams have already closed an agreement for the signing to be executed. From Chivas they fought for the retention of players like Jesús Sánchez and Carlos Cisneros, but they could not prevent the departure of César Huerta. Under these circumstances, the attacker would be part of a barter with Pumas from UNAM.

Ala Mozo, quality in Mexican soccer

The 25-year-old defender is one of the faces of Liga MX. Alan Mozo would arrive at Chivas de Guadalajara with the confidence of Amauri Vergara, Ricardo Peláez and all the disposition of Ricardo Cadena, the club’s current strategist.

The young right-back has played until 41 games in the full season. Mozo is an excellent piece in defense and a great resource in attack, since during his last campaign in Pumas de la UNAM he managed to attend up to 13 times.

You may also like:
Chivas de Guadalajara fans made Norma Palafox cry after the player laughed sarcastically at the stands

· Cristian Calderón’s wife attacks the Atlas footballers: “At any time you can be on the ground”

· Gerardo Martino and another naturalized for El Tri: an Argentine would be the solution to the Mexican forward