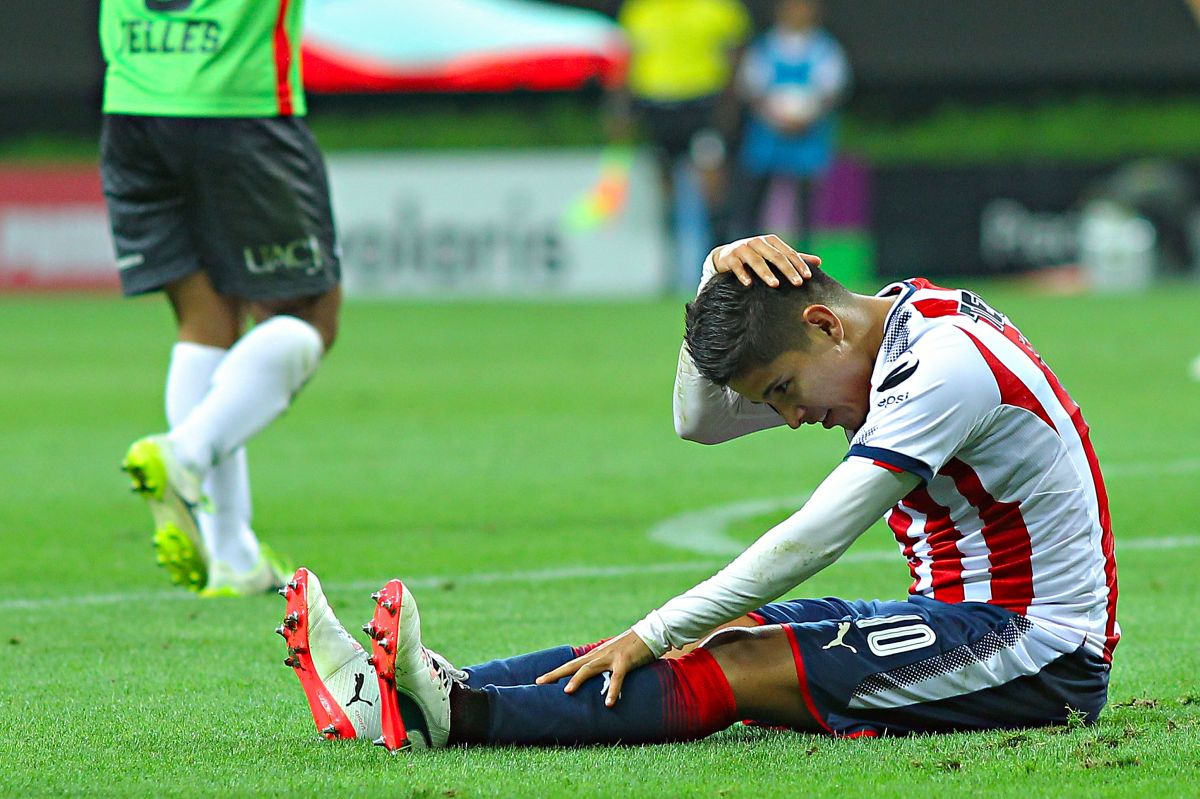 The novel between Chivas de Guadalajara and its loaned players itches and spreads. Javier Eduardo López and Josecarlos Van Rankin could return to Mexican soccer, but far from the “Sacred Flock”. Faced with the rejection of the group from Guadalajara, the Gallos Blancos de Querétaro would seek to fish in a troubled river.

According to information released by ESPN, the destiny of Chofis and Van Rankin would be Liga MX. The Gallos Blancos de Querétaro would be determined to bring these two footballers to their squad for the 2022 Opening.

Chivas is still the owner of the record of these two players, but they would not have their services. This would be one more boost to the report that links them within the Mauro Gerk team.

What is the value of Chivas de Guadalajara pieces?

Van Rankin and Chofis López play in the MLS. The first militates in Portland Timberswhile López is still a player of San Jose Earthquakes. Josecarlos has played up to 14 games in the season and is valued at $2 million dollars. For his part, Javier Eduardo López has not had much activity this season, since he has only played 5 games with his club. Chofis is valued at $2.7 million dollars.

You may also like:
° Chofis trapped in Mexico: the Mexican soccer player revealed that he was the victim of a robbery that endangers his season
° “In Europe they are disrespected”: divided opinions with the possible return of Orbelín Pineda to Chivas de Guadalajara after 6 months in Spain
° Chicharito sold his mansion: the possible relationship with the return of Javier Hernández to Chivas de Guadalajara