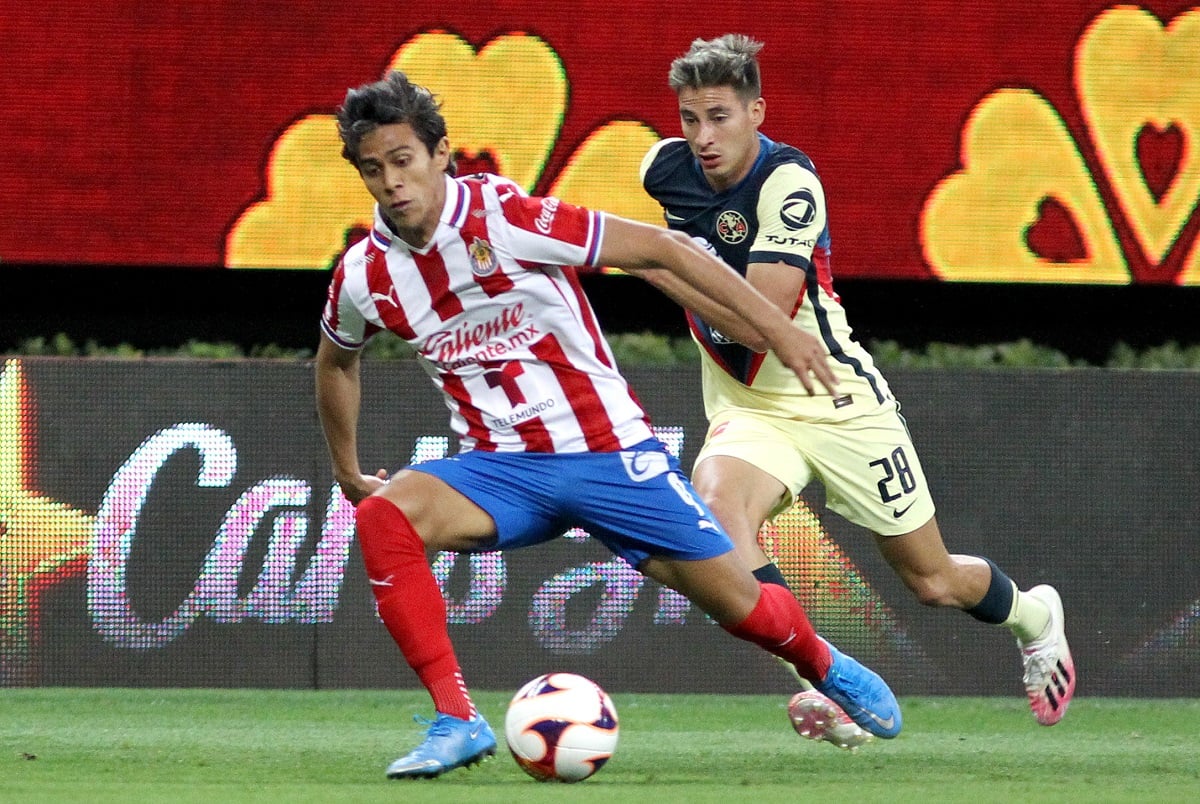 The ball will roll again in Liga MX after the unfortunate acts of violence that occurred in Querétaro and precisely coincide with a new edition of the Liga MX Classic between Chivas de Guadalajara and Club América on the tenth day.

In fact, this match will be held under the motto Classic without colors after Chivas invited fans to enjoy the game in a white jersey. The animation groups (bars) of the Flock will not be either by order of the club, that place will be occupied by children.

On the eventful day 9 Chivas beat Santos Laguna 1-0 to settle in ninth position with 11 units. While the Eagles fell 2-1 against Rayados de Monterrey to sink into last place with six points.