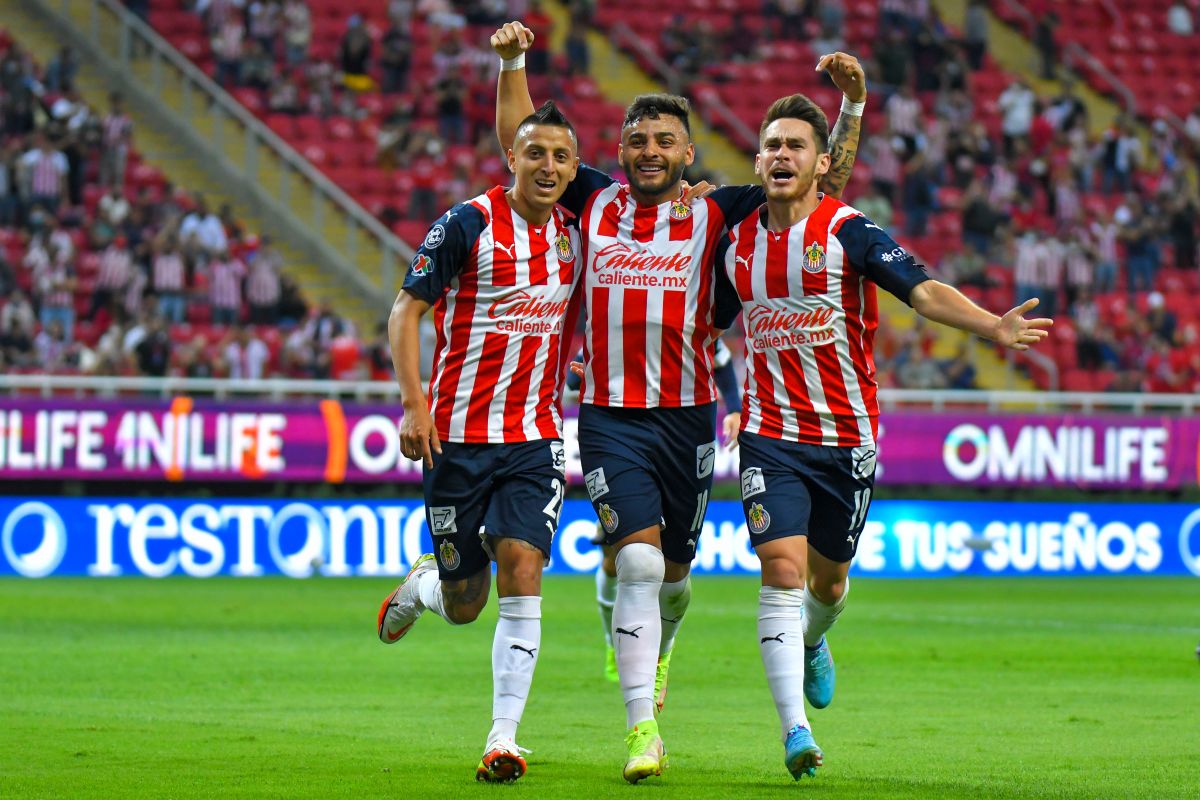 This Wednesday the Chivas surprised with the announcement of the next arrival of their Fan Tokena digital “currency” that is gaining popularity among sports clubs around the world, but what is it and what is it for?

The Fan Token is a kind of digital key that opens the door to fans to an infinite world of possibilities in cyberspace through a platform, in this case Socios.com, giving them access to exclusive contentto participate in trivia and team-related games, win awards and above all, to express themselves through surveys to decide some important things regarding the club, as el design the uniforms, choose new signings or decide who was the player of the match or tournament.

“We always want to offer the millions of chivahermanos various ways to be close to the team they love and this is undoubtedly one of them; In addition, this agreement to launch the official Fan Token of the team is part of that intention to explore new ways of linking all the rojiblancos so that we live the passion for the club every day in every possible way”, said Amaury Vergara, the owner. of Chivas.

Chivas announced that the official name of its Fan Token will be “$CHVS”, although the rest of the details are still unknown, such as the release date, its price and how it can be obtained.

What is a fact is that the Sacred Flock joins a long list of clubs that already have their Fan TokenWhat Paris Saint-Germain, FC Barcelona, ​​Manchester City, AC Milan, Arsenal, Juventus, Atlético de Madrid, River Plate or Flamengo. In Liga MX only two teams have theirs: Atlas and Saints. In other sports there are also organizations that have these digital properties for sale: the Formula 1, the UFC, the MLS, the NFL, the NBA and the NHLto mention a few.