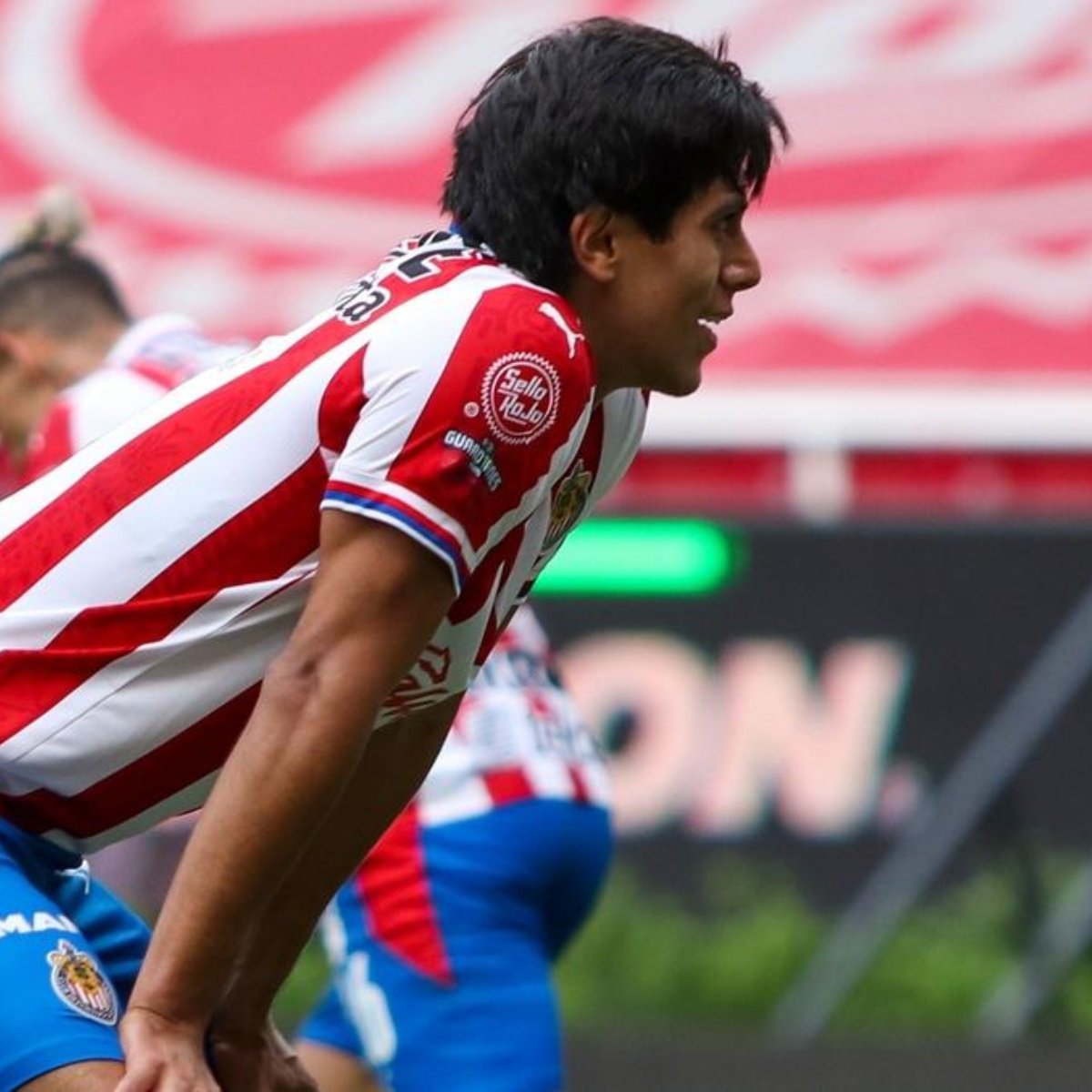 The sad comeback of Puebla on Chivas It generated great discomfort in the rojiblancos fans, who showed their dissatisfaction through social networks such as Michel Vázquez, former player and youth squad of the team, who burst José Juan Macías.

JJ Macías has not been able to resume his level after his return from the Spanish LaLiga, so he is not yet a starter for the team led by Marcelo Michel Leaño, who left the Akron Stadium booed after the 2-3 loss against La Franja.

After the shameful comeback suffered by the Chivas from Guadalajara Before the current general leader, Vázquez attacked Macías through social networks, assuring that he was an “inflated player”.

The Mexican striker, who was formed in the ranks of the Sacred Flock, exploded on Instagram against José Juan Macías after the performance he had in the match against Nicolás Larcamón’s pupils.

“Are you going for a walk, @ jjmacias9? What a little mother, inflated player! Money you already have, why do you want more? How many goals have you had in Chivas? 5? 10? Wow, idol, you will say that you played in Europe, you went on vacation, dad.

In that sense, the rojiblanco youth squad continued the attacks against JJ Macías. “I wish idols like Héctor Reynoso, Ramón Morales, Omar Bravo had played you in Chivas. What courage, really.”

Who was Michel Vazquez?

Michel Vázquez debuted with the rojiblanco team in 2010 and was unable to consolidate a career in Guadalajara, so he went through other Liga MX teams to later try his luck in Colombia with the Boyacá Chicó squad.

JJ Macías came on as a substitute for Jesús Angulo in the 76th minute of the match against Puebla, when Guadalajara was still tied at two goals, but almost immediately, they suffered a comeback and could not make a difference.