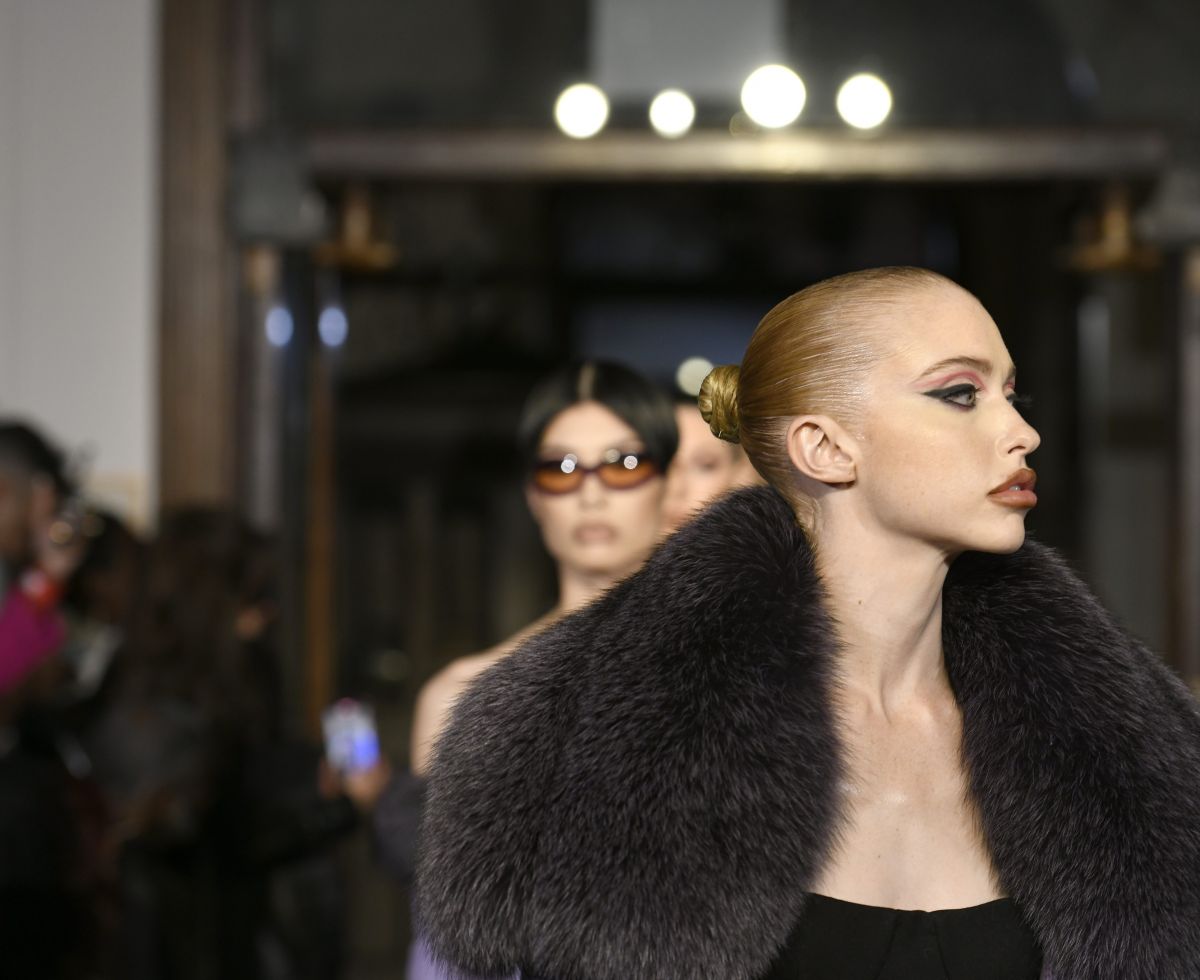 Working in a very physically demanding industry such as pornography caused Chloe Cherry an eating disorder that she had to overcome with the help of mental health doctors.

During a chat with host Alex Cooper on the ‘Call Her Daddy’ podcast, the actress and model, known for appearing on the ‘Euphoria’ series, revealed that she had never considered herself a fat woman before until an industry agent he said it.

Cherry considered that her extreme youth and lack of experience made her develop an obsession with losing weight: “I was very young at the time. She told me when she was 18 years old, and it was very painful because no one in my whole life had told me that she was fat. Losing weight became an obsession for me, ”she confessed.

The actress said that after what the agent told her, she adopted a vegan diet and tried to limit her calories to 200 a day, which caused her to become extremely thin.

However, he managed to recover after talking openly with his friends about what he ate and about the seriousness of his condition: “It was very difficult for me to talk about it with my friends. However, opening up about it made me suddenly understand that what he was doing was not right.”

Over time, Cherry went to mental health professionals to treat her eating disorder and repeatedly spoke about it to share her experience with other women.

“I just felt miserable, I didn’t treat my body right. Now that I don’t count a single calorie and eat what I want, my body looks better than ever in my entire life,” she assured.

Finally, Chloe Cherry, who played Faye during the second season of the hit HBO Max series, made it clear that she has put aside all her insecurities about her body: “Either I decide to feel good about myself or no one else will.”

Keep reading: Chloe Cherry ended up in the series ‘Euphoria’ after the director, Sam Levinson, discovered her on Instagram
– Zendaya describes as ‘beautiful’ the end of the second season of ‘Euphoria’
– Zendaya claims Rue from ‘Euphoria’ “lives in me in a weird way”
– Kate Moss’ stepsister in rehab after taking ‘Euphoria’ series ‘too seriously’