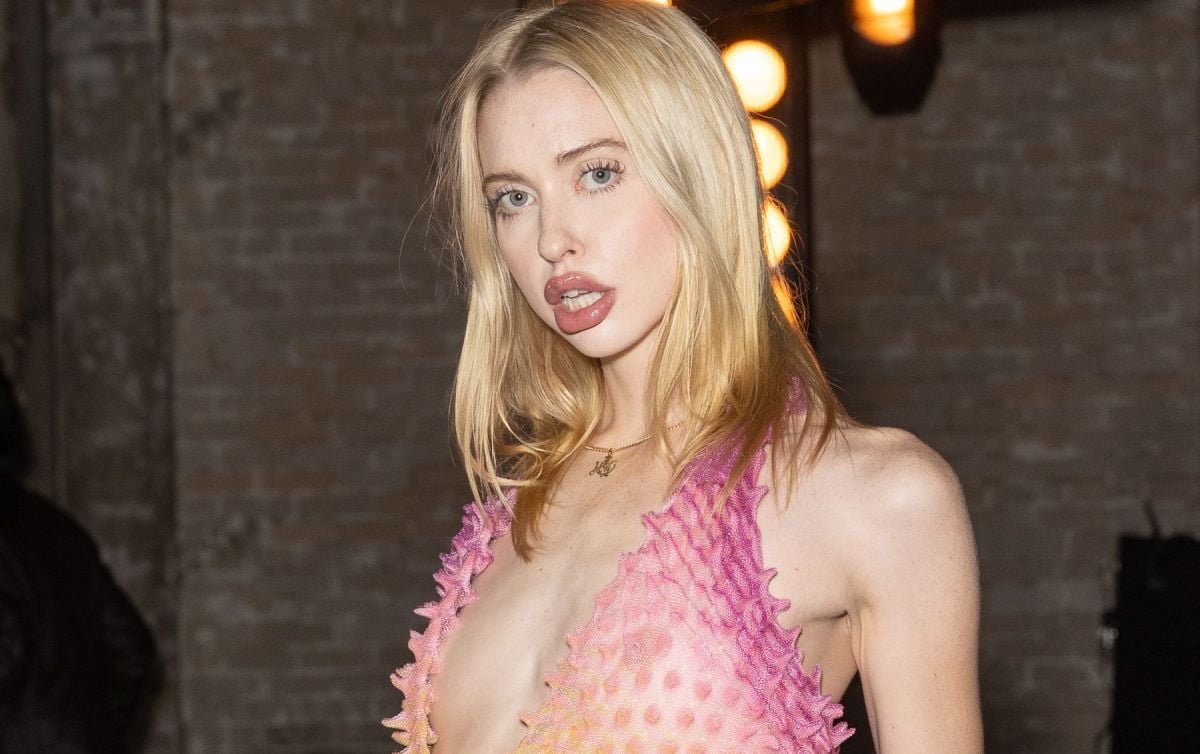 Her youth, combined with her lack of experience, made her take her words seriously without a second thought: “She told me when I was 18, and it was very painful because no one in my entire life had ever told me I was fat. Losing weight has become an obsession for me.“.

Chloé adopted a vegan diet and Tried to limit calorie intake to just 200 a day, leading to extreme skinnyness. Luckily, at one point he was unable to keep hiding the seriousness of his situation from his friends, and hearing himself say out loud what he was doing to his body made him realize that he wasn’t. it was good. Over time, the actress turned to mental health professionals for help. and now she talks about her experience whenever she gets the chance to share it with other women who may be going through something similar.

“I just felt miserable, I didn’t treat my body right. Now that I don’t count a single calorie and eat what I want, my body looks better than ever before in my entire life”, explains Chloe, who has put aside all insecurities about her body. “Either I decide to feel good about myself, or no one else will.”

-Chloe Cherry, the new actress of the series “Euphoria”, responds to criticism for the size of her lips