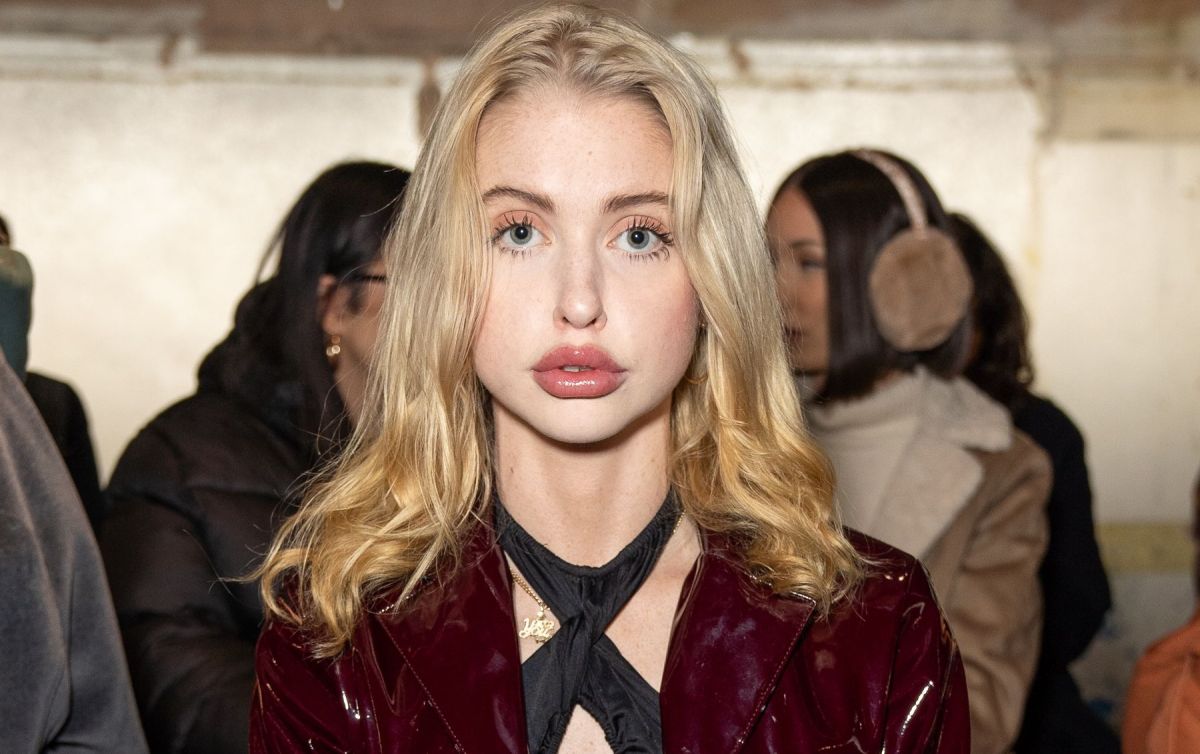 Of the new additions that the second season of the series has introduced “Euphoria”, Chloé Cherry It is without a doubt the one that is giving the most to talk about thanks to her hilarious and compelling portrayal of an addicted young woman named Faye.

Overall, the actress is enjoying her popularity immensely, which she refers to as her “fifteen minutes of fame” to downplay the impact her character has had on fans despite only being a supporting cast. full of stars

The response to her first job outside the adult industry has been mostly positive, but it has also forced her to endure intense media scrutiny due to the most striking feature of her angelic facethat many now speculate whether or not it is natural.

“It’s crazy how many people talk about my lips being so big… The number of headlines I’ve seen and the number of people posting and commenting on my lips has been surreal,” Chloe acknowledged in an interview with the portal. Variety. “It’s crazy because you have to realize that I already had those lips at some point in my life and no one reacted like that, at least not on my face,” he added, to imply that it is indeed infiltrations.

Even though she takes with a sense of humor the memes that her mouth has inspiredShe doesn’t understand what’s so strange about wanting to show off voluptuous lips or why complete strangers feel in a position to talk about her body. “I swear no one has ever said to me in my entire life, ‘Wow, Chloe, you’re crazy.’ I guess this is what happens when you are now known on a much larger scale,” she added.