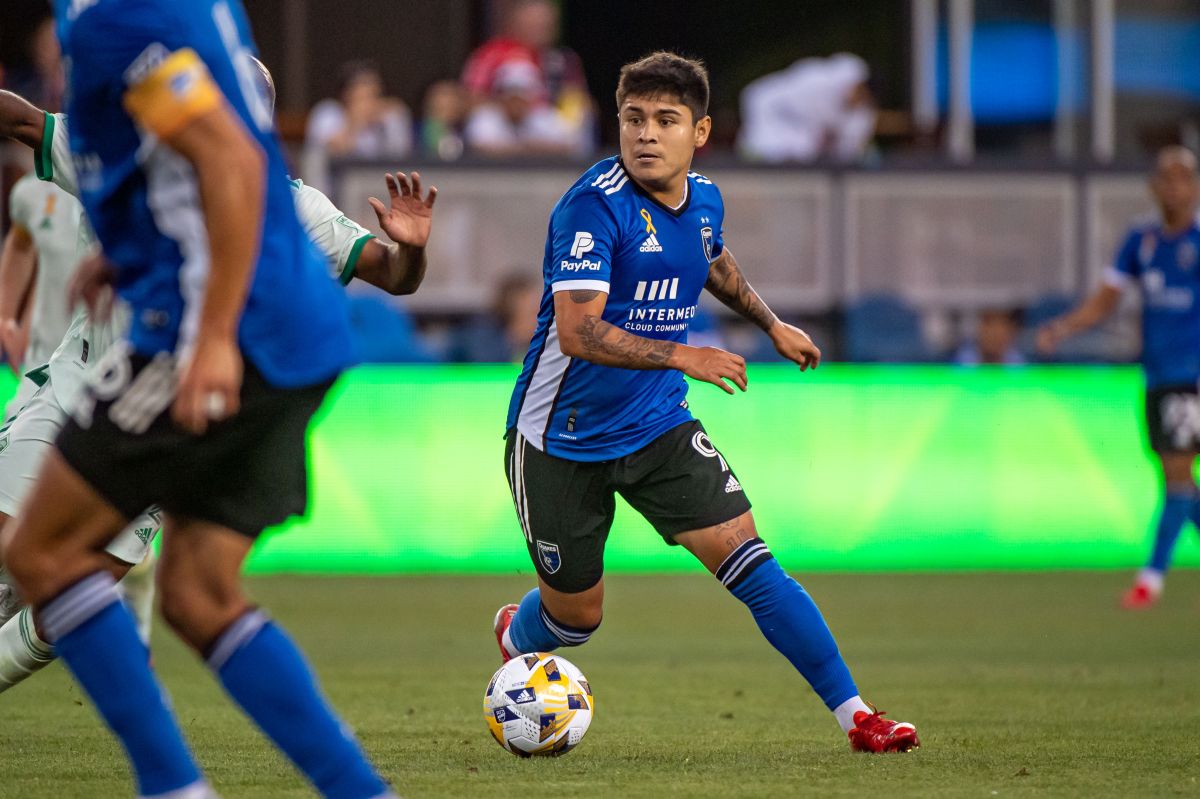 Eduardo ‘Chofis’ López, San Jose Earthquakes forward, had the opportunity to visit the Park of the Princes and enjoy the game between PSG and Bruges and see his greatest idol, Lionel Messi, something that served as motivation for the Mexican who dared to assure at some point he will play there.

The forward who plays in MLS received courtesy tickets from PSG coach Mauricio Pochettino, and He was able to experience in person the double that Messi signed in his team’s 4-1 win against the Belgians.

Chofis shared photos and videos on his Instagram account and was grateful to the coach of the Parisian team.

The striker also assured that one day he will play on that court and that the lived experience prompts him to work very hard to achieve that goal.

“Great experience. Someday I know I’m going to play here. You wouldn’t understand! Thanks life. This motivates me to be better, and I will be with a lot of patience, humility, work and lots of eggs. Just thank god”, He concluded.

In his final season, the best of his career so far, contributed 12 goals and distributed 3 assists in 32 games for his team, numbers that earned him the extension of the loan until June 2022. It must be remembered that the footballer’s file belongs to Chivas.

They demanded goals and he responds: Messi joined PSG’s win with a double

PSG showed a dangerous face: a double for Messi and Mbappé in a win against Brugge in the Champions League [Video]