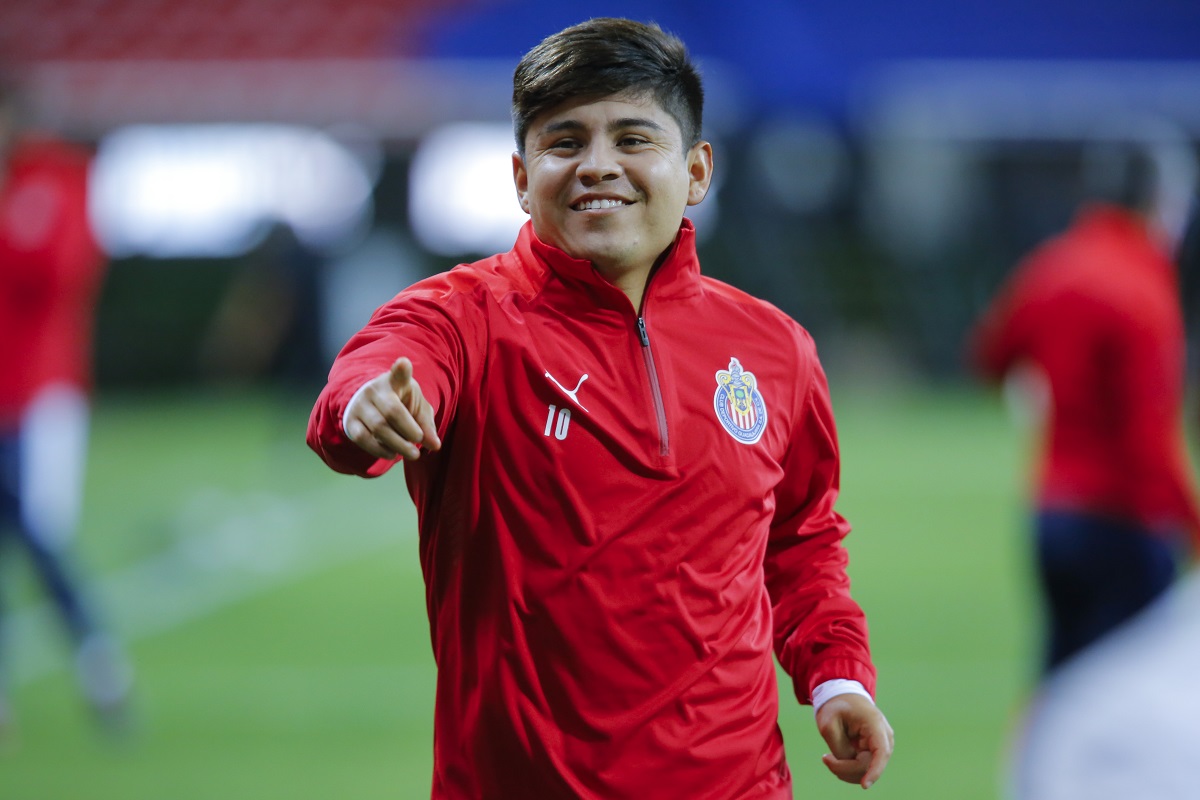 During the month of September, he was the most engaged player in the MLS and that good moment has sustained him in October. Javier Eduardo López ‘Chofis’ is convinced to transcend this year with the San Jose Earthquakes and be able to be called by Gerardo Martino to Selection of Mexico anytime.

He dispatched with six goals and one assist in September to receive recognition for MVP of the month in Major League Soccer, a distinction that puts him in the exportable orbit of the league and also activates the eyes of the Tata to take him into consideration for El Tri.

Gerardo Matino was already consulted by the former Chivas player, due to his good moment, and the Argentine does not close the doors.

“I understand that he (Chofis) is in a good moment now at San José and what I also believe is that those good moments have to be extended in time to have a chance of being called up at some point.. It has nothing to do with his name or where he plays ”, declared the coach.

Now it is up to him to keep up with that unstoppable rhythm to be taken into account. At the moment he has 11 goals and two assists in 27 games. He is 27 years old and feels that he is in a better rhythm than when he was a Chivas player.

“From all that I learned a lot (I went through the Flock), today I am very mature and I think that is why I am good in football,” he closed.