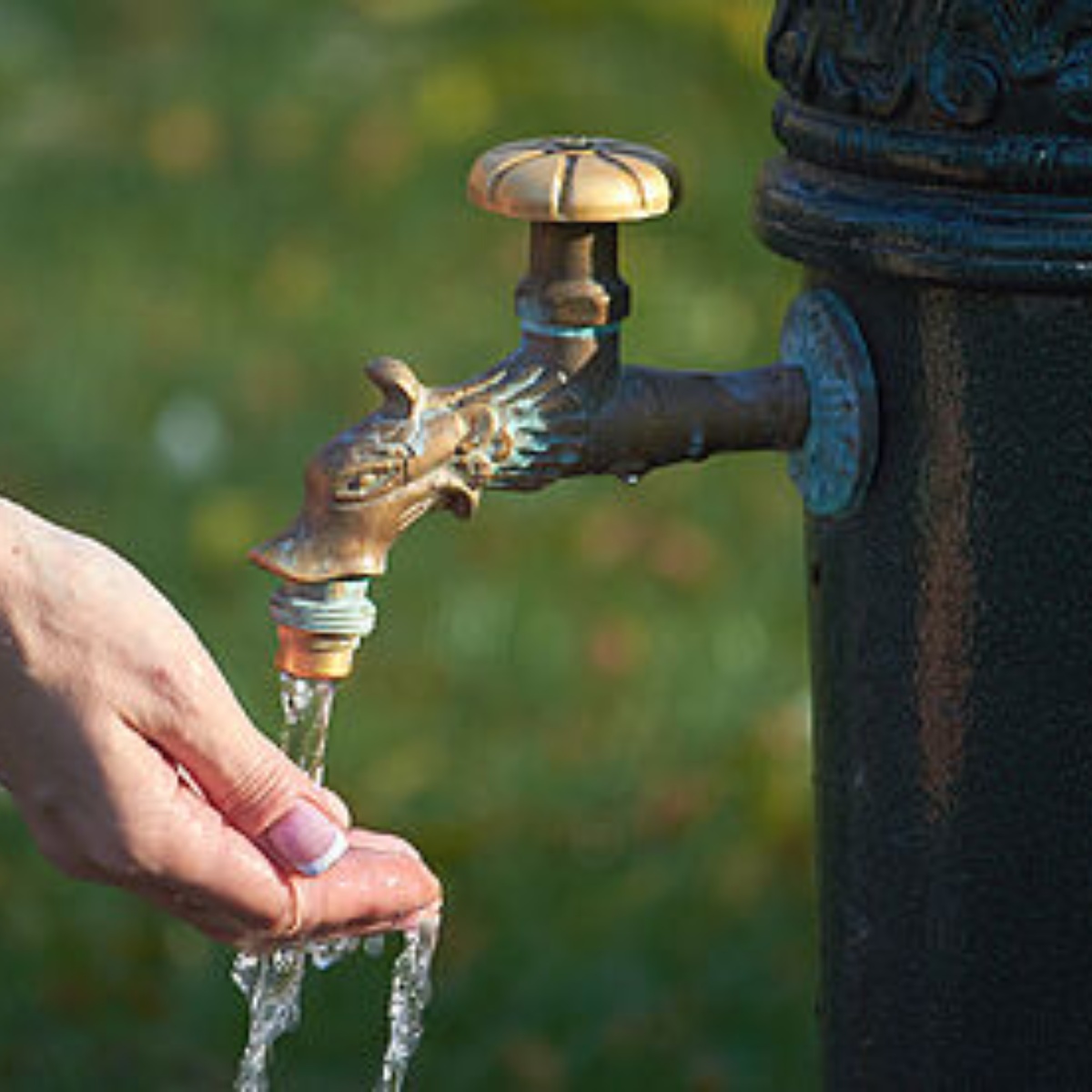 The cholera virus reappeared in Spain, in a small minorresident of the community of Madrid, explained the Government of that country who stressed that from the year 1979 no other autochthonous case of the infection had been recorded.

The infection was derived from the ingestion of tap water that contained these bacteria and viruses, after an acute illness that led her to be hospitalized, days later the girl was discharged, without further concern.

A spokesman for the health authorities explained that “This is not a serious case. Despite this, the farm from which the water was extracted has been closed, until it is ensured that there are no more risks for the population.”

Cholera is an acute diarrheal disease spread through the consumption of contaminated food or water, recently as reported in AmericanPost.NewsUkraine reported the presence of this disease as a result of armed conflict, on the other hand the main symptoms of this infection are diarrhea, cramps, stomach pains, and weaknessthe virus can become deadly and highly contagious, because throughout history it has been proven that this virus usually attacks the immune system, causing fluid loss making the body vulnerable.

It may interest you: Mariúpol on alert for a possible outbreak of cholera and dysentery

The World Health Organization has prequalified three types of anticholera vaccines that require at least two doses to achieve maximum protection, the infection can occur endemicly, such as that detected in some African countries or epidemicthe most common form of contagion that has been detected is lack of hygiene, contaminated food or exposure to a person who carries the virus, its complications can be kidney failure and death.