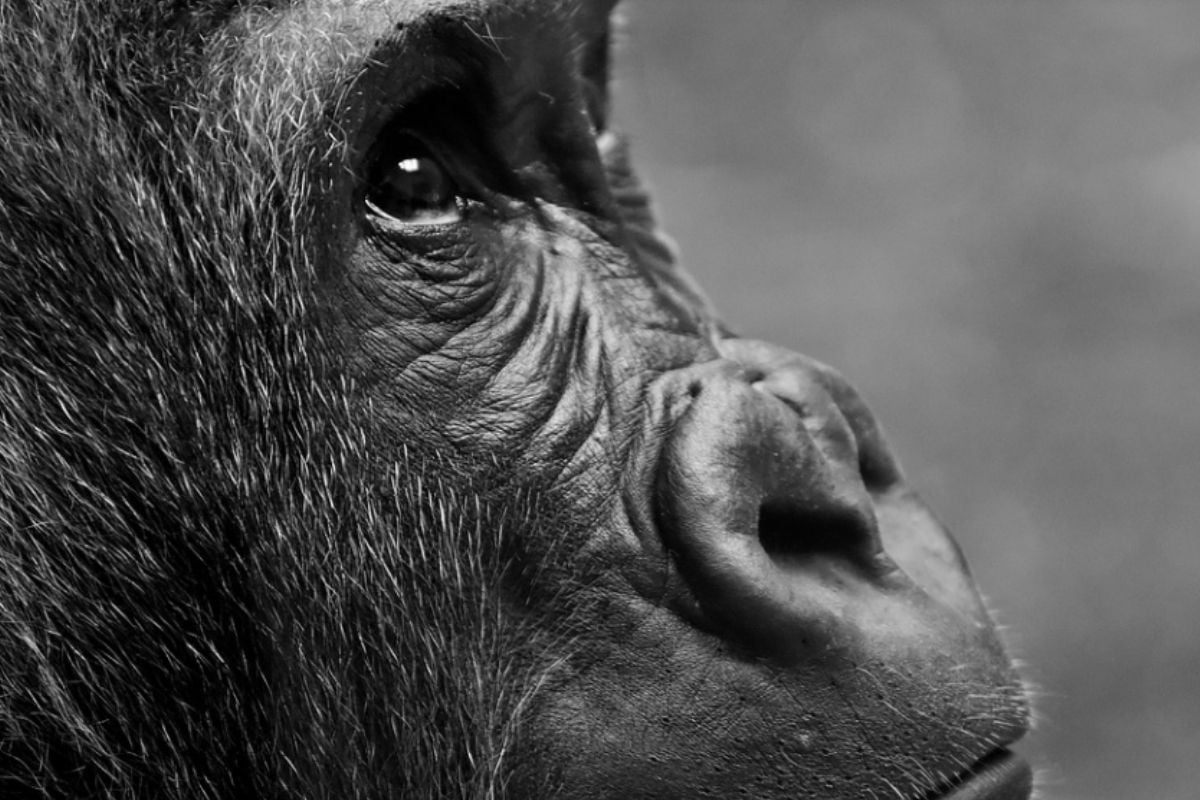 Choomba, the fourth oldest gorilla in the world, and who lived at Zoo Atlanta, she was euthanized at the age of 59 due to his deteriorating state of health.

According to the zoo statement, the gorilla suffered from advanced arthritis and other age-related conditions that diminished his quality of life days before his death.

“Our animal care and veterinary teams have been closely monitoring Choomba in recent days following a marked decline in her physical condition due to the advanced arthritis and other age-related complications. Given his poor prognosis and out of concern for his comfort and quality of life, the teams made the difficult decision to euthanize him today,” Zoo Atlanta said in a statement Thursday.

She was the second oldest gorilla in the zoo. and the fourth oldest in the world.

“This is an extremely difficult day for Zoo Atlanta. and most particularly to the Choomba care team, who knew her intimately and watched and cared for her daily with the utmost dedication,” said Jennifer Mickelberg, Vice President of Collections and Conservation.

Choomba is considered one of the founding gorillas at Zoo Atlanta, where she arrived in 1988, and was the mother of Machi, Kudzoo and Sukari. He also left behind grandchildren, great-grandchildren and great-great-grandchildren who live in accredited zoos in the US, according to the release.

Associate Primate Caregiver Jodi Carrigan noted that Choomba was “bold”, “strong”, “independent”, “fiercely loyal to her family”. And she added that she will be greatly missed.

As gorillas are considered geriatric after the age of 40, in recent years, Choomba had been living in a social group with Ozzie, who at 61 is the world’s oldest living gorilla; his daughter Machi, 45 years old; and Kuchi, 37 years old.

“Choomba leaves a tremendous legacy at Zoo Atlanta, in the zoological gorilla population in North America, and in the hearts of those who knew them best,” added Mickelberg.