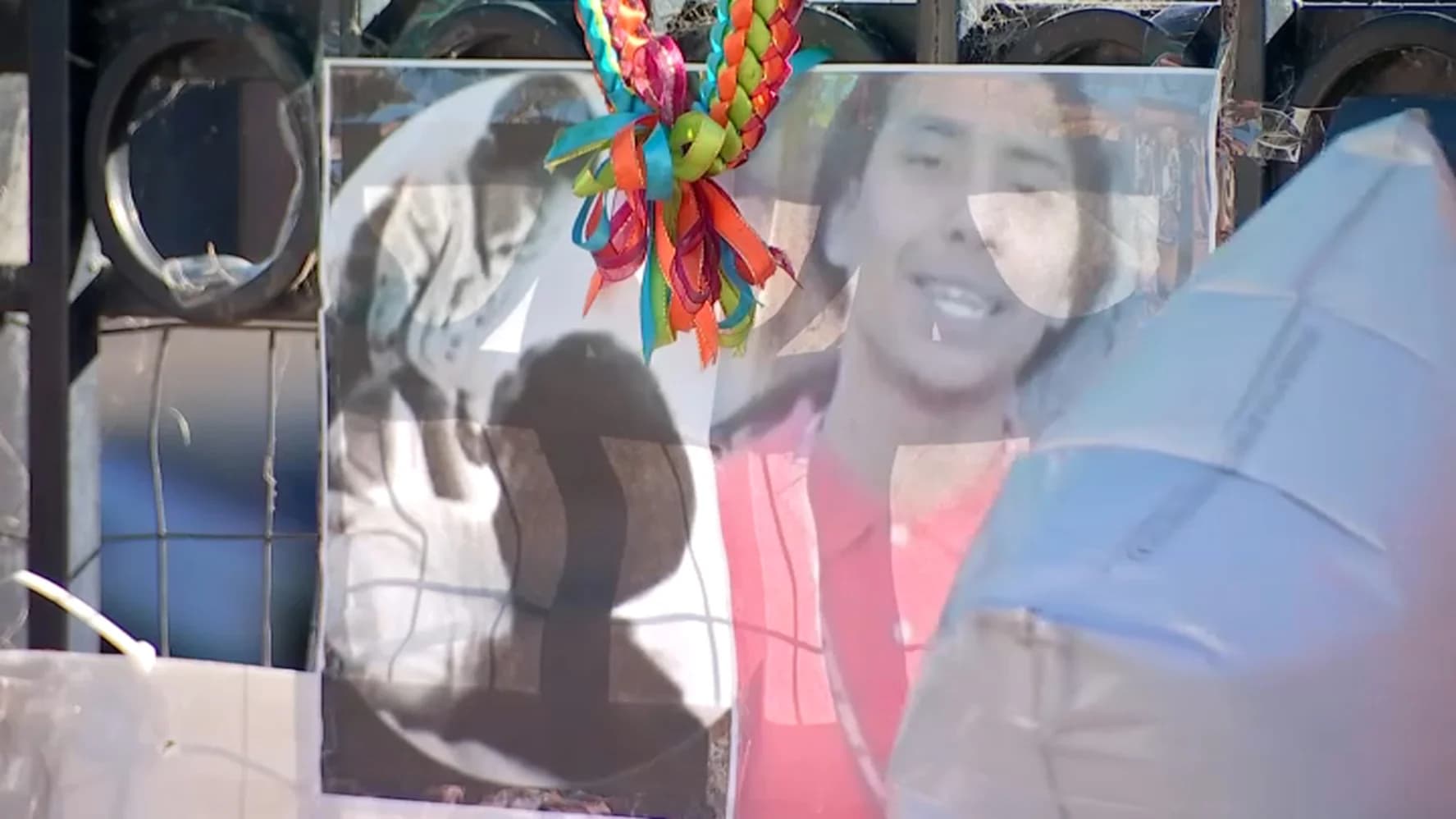 California. – Three California Highway Patrol officers who fatally shot an unarmed 23-year-old man in 2020 after he rammed a stolen car into their vehicles in Oakland will not face criminal charges, authorities said Monday.

Alameda County District Attorney Nancy O’Malley released the final report on the June 2020 shooting of Erik Salgado, saying she agreed with its conclusion “that the evidence does not support the criminal charges” against the officers.

The CHP said at the time that officers were conducting a traffic stop when the Dodge sedan Salgado was driving collided with their patrol cars and opened fire. Got hit at least a dozen times. His pregnant girlfriend was in the passenger seat and was injured.

According to officials, Salgado had methamphetamine, opiates, and codeine in his system at the time of his death, according to a toxicology study. Oakland police said the sedan Salgado was driving was one of 74 vehicles stolen from a San Leandro dealership amid protests over the police killing of George Floyd in Minneapolis.

John Burris, one of the attorneys representing the Salgado family in a federal civil rights case against the officers, said he was disappointed but not surprised.

“The decision is bittersweet because although disappointed with the decision it allows us to move forward,” he added.

Sgt. Richard Henderson, Officer Donald Saputa, and Officer Eric Hulbert were not indicted nearly two years after they fired their firearms into Salgado’s red Dodge Challenger SRT Hellcat. Officials claimed his girlfriend, who was also unarmed, was wounded in the passenger seat and survived the incident. Earlier rumours that she was expecting a child were false.