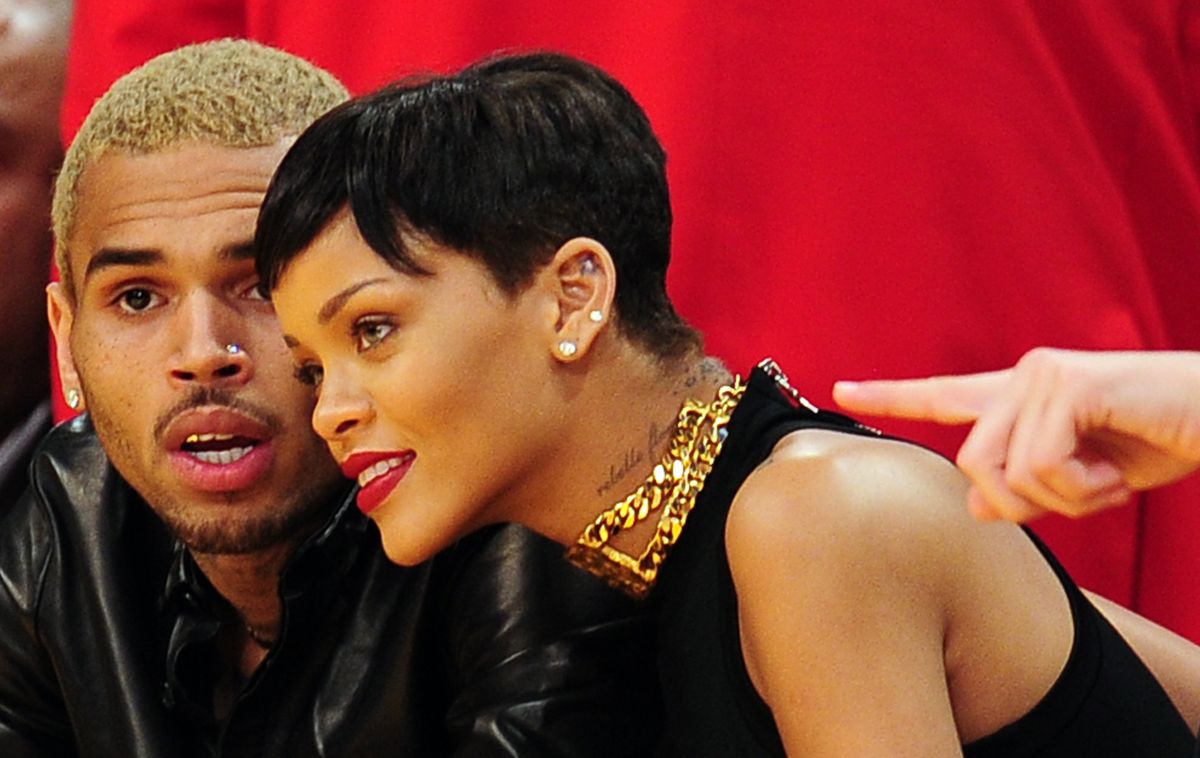 The news that Rihanna and A$AP Rocky welcomed their first child on May 13, 2022, as reported by TMZ this Thursday, May 19 He had many comments on social networks, but one of the most striking was the ex-boyfriend of singer Chris Brown.

The famous rapper was with the singer from 2008 to 2009, and then they went out again between 2012 and 2013. Although the relationship was controversial at the time, it seems that Brown has not missed an opportunity to congratulate Rihanna, posting an Instagram story with the word “Congratulations” and a pregnant emoji and another of a heart.

Brown and Rihanna met in 2005, when they were still teenagers, but it was not until 2008 that they confirmed that they were together and they were very happy. Nevertheless, It was short-lived because Chris’s infidelity with his manager caused trust to be lost and everything will stop being rosy.

Rihanna confronted Brown, so he hit her hard a couple of times. This caused the relationship to end and the conflict to move to the legal field. The rapper denied the facts and was sentenced to community service, along with domestic violence counseling and 5 years probation. In addition, he could not get close to the singer for five years.

However, in 2011 Rihanna withdrew the restraining order and explained that she had forgiven Chris Brown: “It took me a long time. I was upset for a long time. I had resentment. It was dark and I was upset. […] I didn’t like that feeling. It was very heavy.” The couple dated again during 2012, but confirmed their separation in May 2013.

At the moment, Rihanna is with rapper A$AP Rocky, who is the father of her first-born, whose name we still don’t know.

You may also be interested in:
–In a mini skirt and transparent top, Rihanna showed off her pregnancy belly
–Cardi B advises Rihanna on being a mom and shows off a $300,000 watch on Instagram
–This is the mansion of A$AP Rocky, Rihanna’s boyfriend, where the police found several weapons