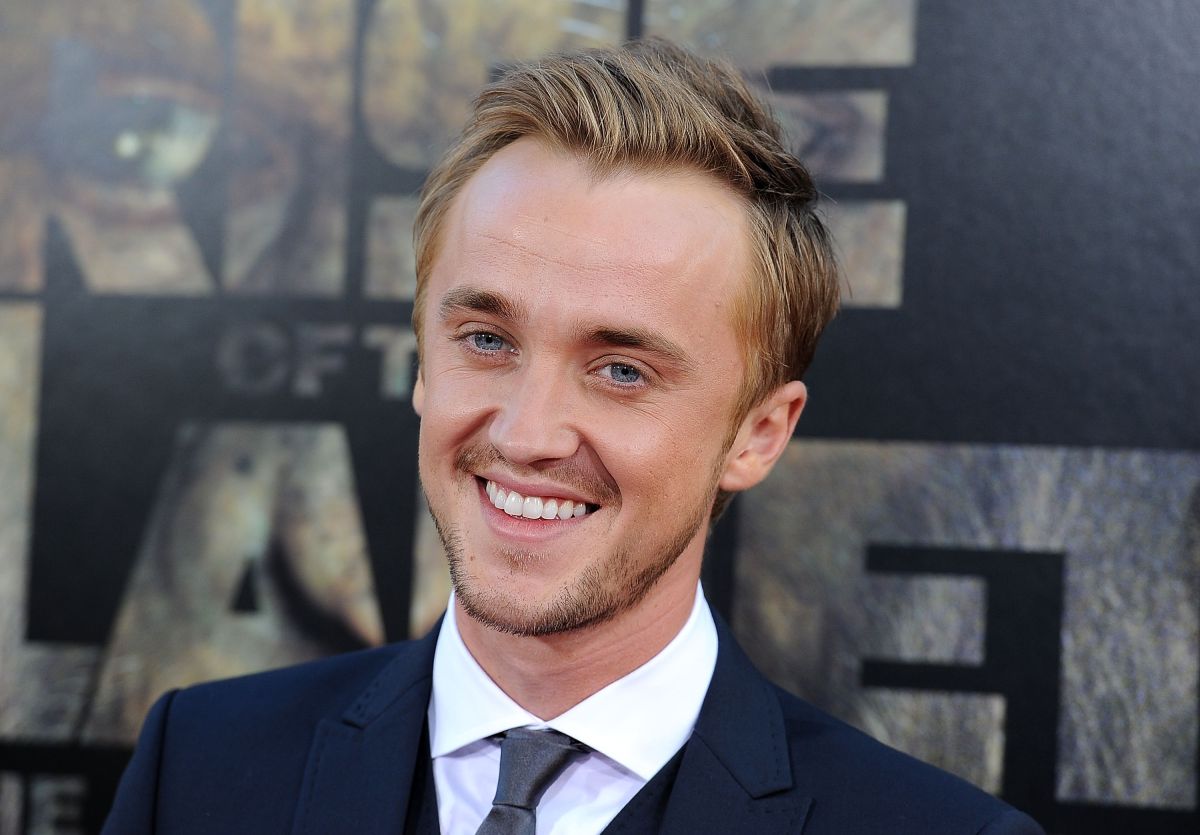 Film director Chris Columbus, responsible among many others of the first two films of the saga of “Harry Potter”, revealed that Tom felton could have given life to the titular character in the films, had it not been for the fact that his character would have forced him to constantly dye his hair.

The American filmmaker explained, in conversation with The Hollywood Reporter, that Tom got to read several lines of the script that would end up in the hands of the actor Daniel Radcliffe, leaving more than satisfied the producers and other managers of Warner Bros. However, it was finally decided to entrust Tom with the no less demanding task of playing Draco Malfoy, Harry’s enemy in his school years at Hogwarts Academy.

“Tom is a great actor so we thought we could dye his hair, put a scar on him, give him some glasses and see what would happen. He did a very good read of Harry’s sentences. The problem is that it is too obvious when an 11 or 12 year old has dyed hair. And he was better as Malfoy, it was something we couldn’t ignore: Tom had to play Malfoy, “revealed Chris.

The choice of Daniel as Harry Potter was something instantaneous for Columbus, although it was not easy for him to convince his superiors. “I remember I was in London one night, watching a David Copperfield miniseries on the BBC. A very young man appeared Daniel Radcliffe in two or three scenes, and I thought, ‘That’s Harry Potter. They told me to forget about him, that his parents were involved in the industry and that they would never allow it, “he said.