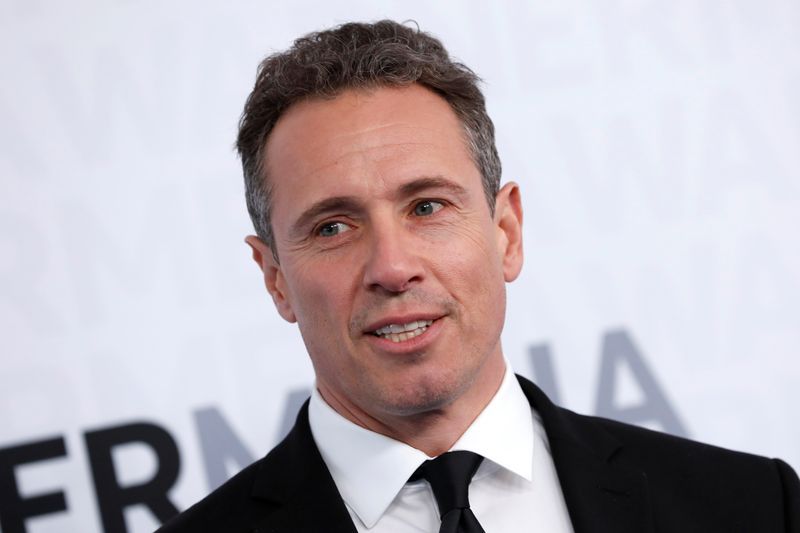 A new accusation of sexual harassment arose against Chris cuomo just days before CNN announced the dismissal of the presenter, in the middle of an investigation into the work he did to defend his brother from similar allegations.

Attorney Debra Katz noted Sunday that her client was the victim of a “serious sexual misconduct ”by Cuomo So what she had contacted CNN on Wednesday regarding the woman’s allegations.

CNN suspended Cuomo this week after details emerged of how he helped his brother, former New York Gov. Andrew Cuomo, when the politician faced allegations of sexual harassment. In announcing Cuomo’s firing on Saturday, network officials said that “Additional information had come to light”, Without giving more details.

Katz said the whistleblower decided to act after the New York attorney general released evidence showing how Cuomo had taken a much more active role than previously believed in the strategy and response to the allegations facing her brother. . When the initial allegations against Andrew Cuomo surfaced, his brother told viewers that he “has always cared enormously about these issues,” the attorney stated.

“Hearing Chris Cuomo’s hypocritical words on the air, and upset by his attempts to discredit these women, my client took advice to report to CNN his gross sexual misconduct against herKatz said in a statement.

CNN is examining Chris Cuomo’s behavior after the new information was released, and a law firm hired to help with the investigation had recommended that the network fire Chris Cuomo.

“It goes without saying that these decisions are not easy to make, and that there are many complex factors involved “CNN Director Jeff Zucker said in an email to the network’s staff on Saturday.

Cuomo posted a statement on Twitter in which he showed his disappointment with the decision.

“This is not the way I wanted to end my time at CNN, but I have already told you why and how I helped my brother. So now let me say, even if this is disappointing, I couldn’t be more proud of the team at Cuomo Prime Time and the work we did, ”he tweeted.

The new accusation of sexual violence comes after Shelley Ross, a veteran television executive, wrote a column for The New York Times last February in which she noted that Chris Cuomo had touched her improperly at a party 16 years ago, when they both worked for ABC News. Cuomo told the newspaper: “I apologized to her at the time, and I was sincere.”

CNN fired host Chris Cuomo for interfering on behalf of his brother, the former New York governor, in a sex scandal