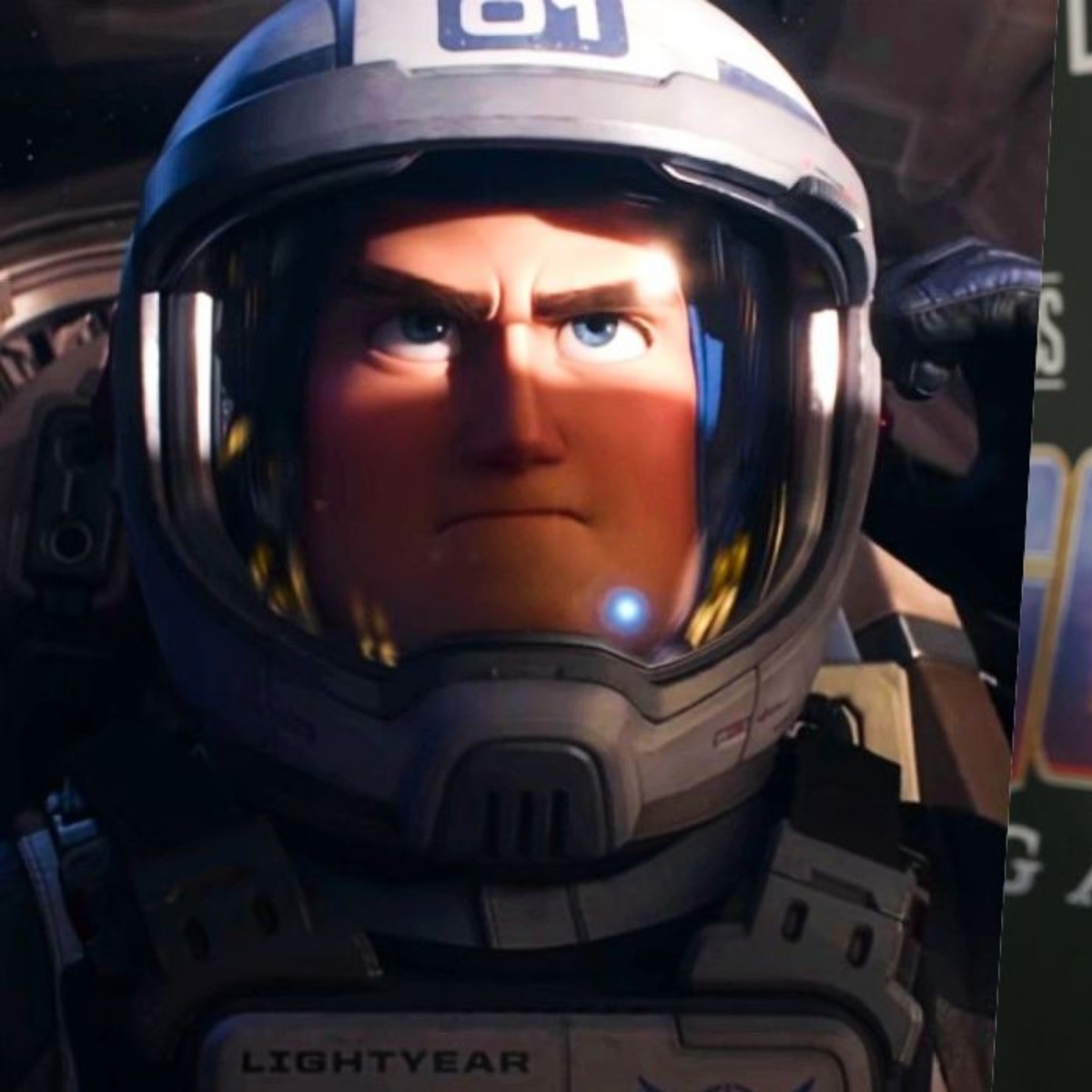 In the midst of promoting pixar from his “Toy Story” spin-off, “Lightyear“, fans described or questioned with some frequency how the existence of the film could affect the existing canon of “toy story“in both large and small ways.

Shots of the film’s titular character outside of his space suit, for example, reveal that Buzz Lightyear has a full head of hair.

Theoretically, then, the original version of the character voiced by Tim Allen in the “Toy Story” movie could be hiding hair under the purple hood of his spacesuit. Learning of this left fans seemingly delighted and horrified in equal measure.

While this reveal is relatively straightforward, the very nature of the movie itself became a point of contention among some viewers, given that Buzz voiced by Chris Evans in “Lightyear” is a completely different character than the toy in the movies. from “Toy Story”.

In short, “Lightyear” is a movie that exists in the world of “Toy Story,” and the toy version of Buzz is based on its protagonist in the same way that a Luke Skywalker toy is based on the iconic character from ” Star Wars” by Mark Hamill.

AmericanPost.News reports that director Angus MacLane himself even confirmed that this premise means there are versions of both him and Evans in the fictional “Toy Story.”

However, the nature of “Lightyear” was initially unclear, due in large part to promotional copy implying that Buzz was a real person in the “Toy Story” universe. This includes a Tweet from none other than Chris Evans himself, which he recently defended during an appearance on “Jimmy Kimmel Live.”

Chris Evans tries to clarify his explanation of Lightyear

In the run-up to the premiere of the movie “Lightyear” on June 17, Chris Evans appeared as a guest on an episode of “Jimmy Kimmel Live.” In the interview, which is available on the show’s YouTube channel, Kimmel mentioned a post Evans shared on his Twitter account in response to a Tweet containing the opening teaser for “Lightyear.”

With little else available to analyze the “Lightyear” plot, fans at the time were understandably confused. For example, podcast host Nick Wiger sarcastically responded to Evans’ Tweet, “I cleared that up, thanks.”

Some sites like Boston.com even reported on the confusion resulting from Evans’ implication that Buzz Lightyear was once a human male. Evans told Kimmel that he reviewed this Tweet multiple times before sharing it, fully believing it would help clear up the confusion about the “Lightyear” nature.

Then, given a second chance to explain the plot of “Lightyear” to Kimmel, he described a Powerpoint presentation director Angus MacLane gave to introduce his project, characterizing “Lightyear” as a movie Andy would have seen, which piqued his interest in owning a Buzz Lightyear toy.

“If only you tweeted that. You would have saved so many people so much trouble,” Kimmel responded, after Evans’ clearer, though considerably longer, explanation.