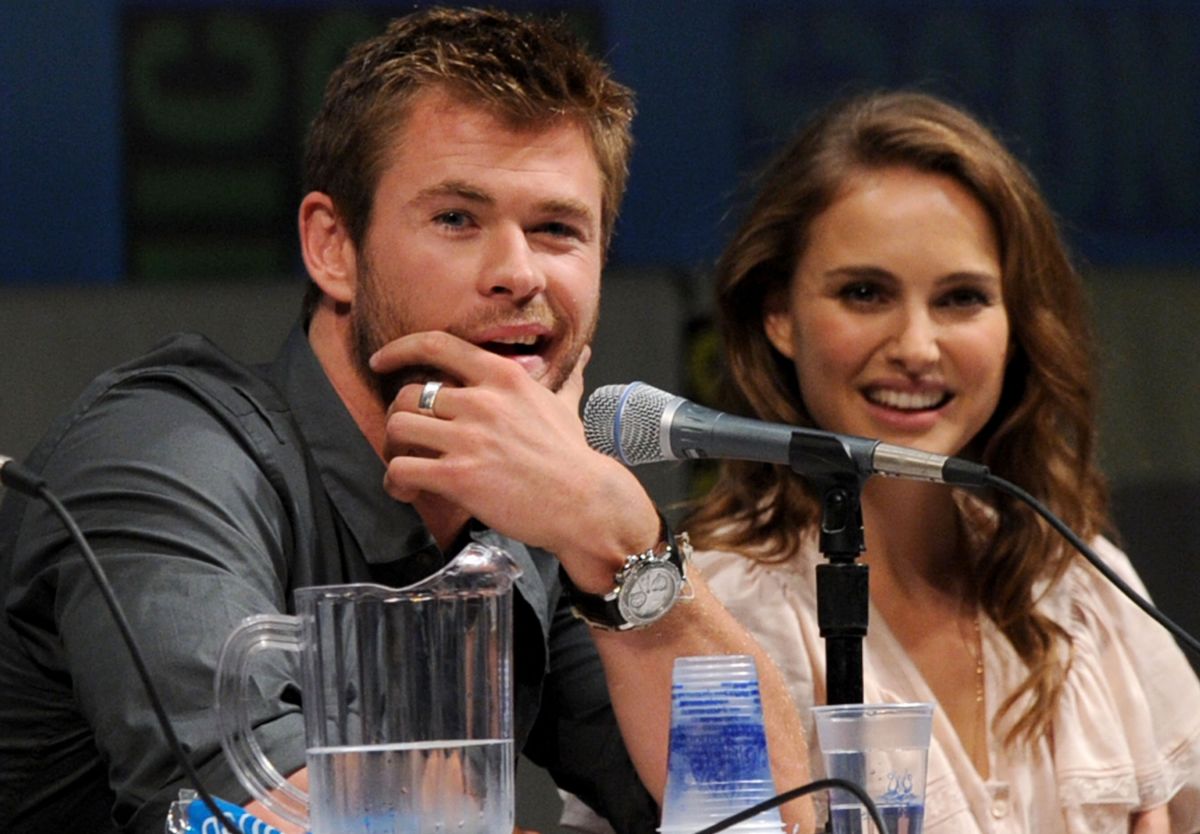 The actor Chris Hemsworth he is a very considerate guy, and he did not hesitate to take steps not to compromise in any way the veganism embraced by his co-star Natalie Portman. The two actors worked together on the set of the already successful film “Thor: Love and thunder”which hit theaters around the world last week.

In conversation with the British broadcaster Capital FMthe actress revealed that the beefy husband of Elsa Pataky he refrained from eating meat before filming the scenes in which his characters kiss passionately: all out of respect for Natalie’s dietary and moral choices. “She was very kind. The day we had the kiss scene she didn’t eat meat that morning because I’m a vegan,” he stated in his interview.

Portman especially appreciates his friend’s gesture because Hemsworth, as evidenced by his elaborate anatomy, eats considerable amounts of meat., in addition to undergoing exhausting training sessions so that his physique is at the height of that exhibited by the god of thunder in his adventures. “He was very considerate. It’s not something that makes me angry or worried, so it was a very generous touch. He is a very charming person, ”said the winner of the Oscar to get rid of praise for the protagonist of the saga.