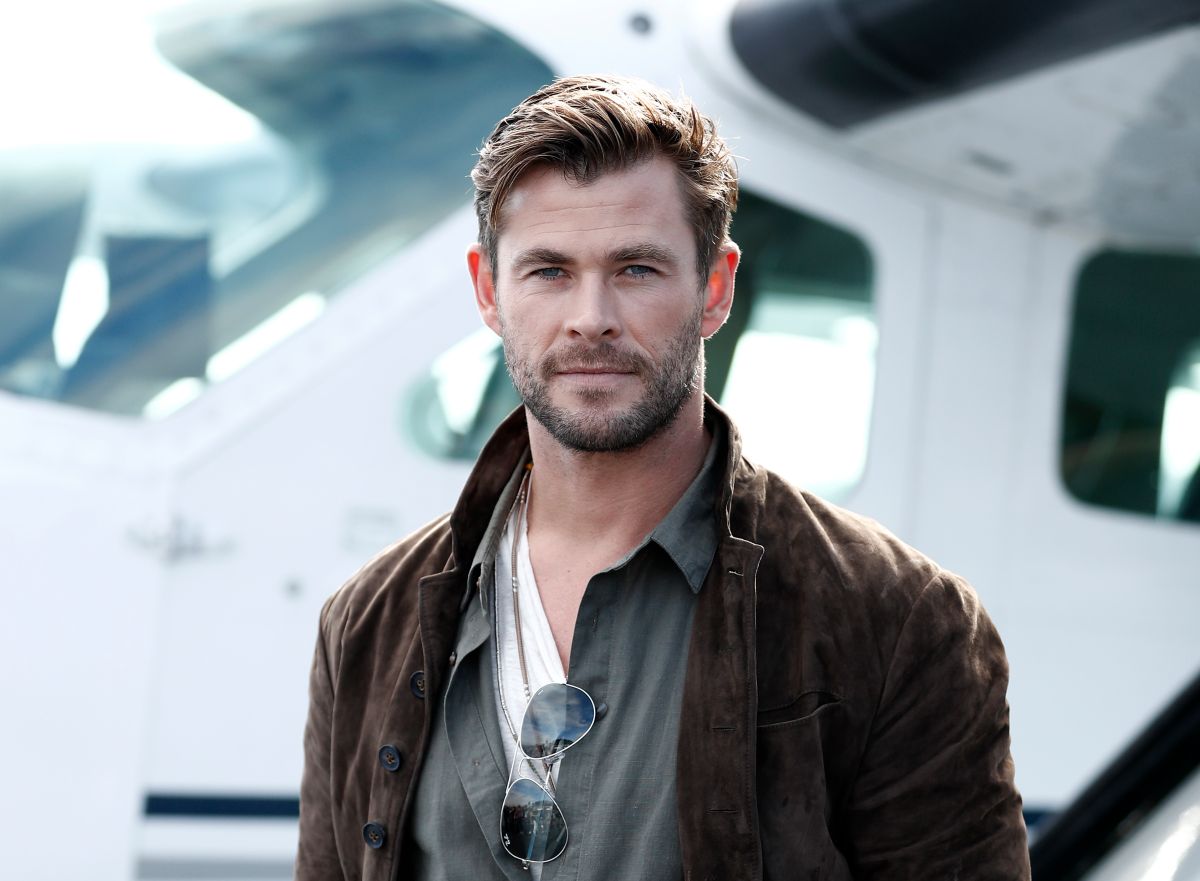 It was thanks to his role as “Thor” in the Marvel Cinematic Universe, that the famous actor Chris Hemsworth has had to apply himself with a diet and rigorous exercises that as a result have made him acquire an enviable physical condition and body, which he boasts through his social networks.

Such was the case in one of his recent publications, where visibly focused on his goal and giving his best effort, the Australian captivated by showing his arms “of steel”.

It was a photograph in which Hemsworth He portrayed the challenge of keeping his body athletic and strong for his character in the film “Extraction 2”.

“Six weeks into filming for “Extraction 2” and feeling amazing. Many thanks to my team at @centrfit for giving me all the tools I need, “wrote Chris to accompany the popular image in which it is all muscles and strength.

This postcard did not go unnoticed by his fans, who they did not hesitate to congratulate him on his discipline and dedication to keep fit. Some even joked about his “weight gain” for the film Avengers: Endgame, where his character “Thor” said goodbye to his six pack and welcomed a “beer belly”.

“My boy, you are the best”, “I keep asking the universe”, “Who saw you in Endgame”, “I have no words for this man, just amazing” and “Wow without words”, are some of the comments that are read under the publication of Chris Hemsworth.