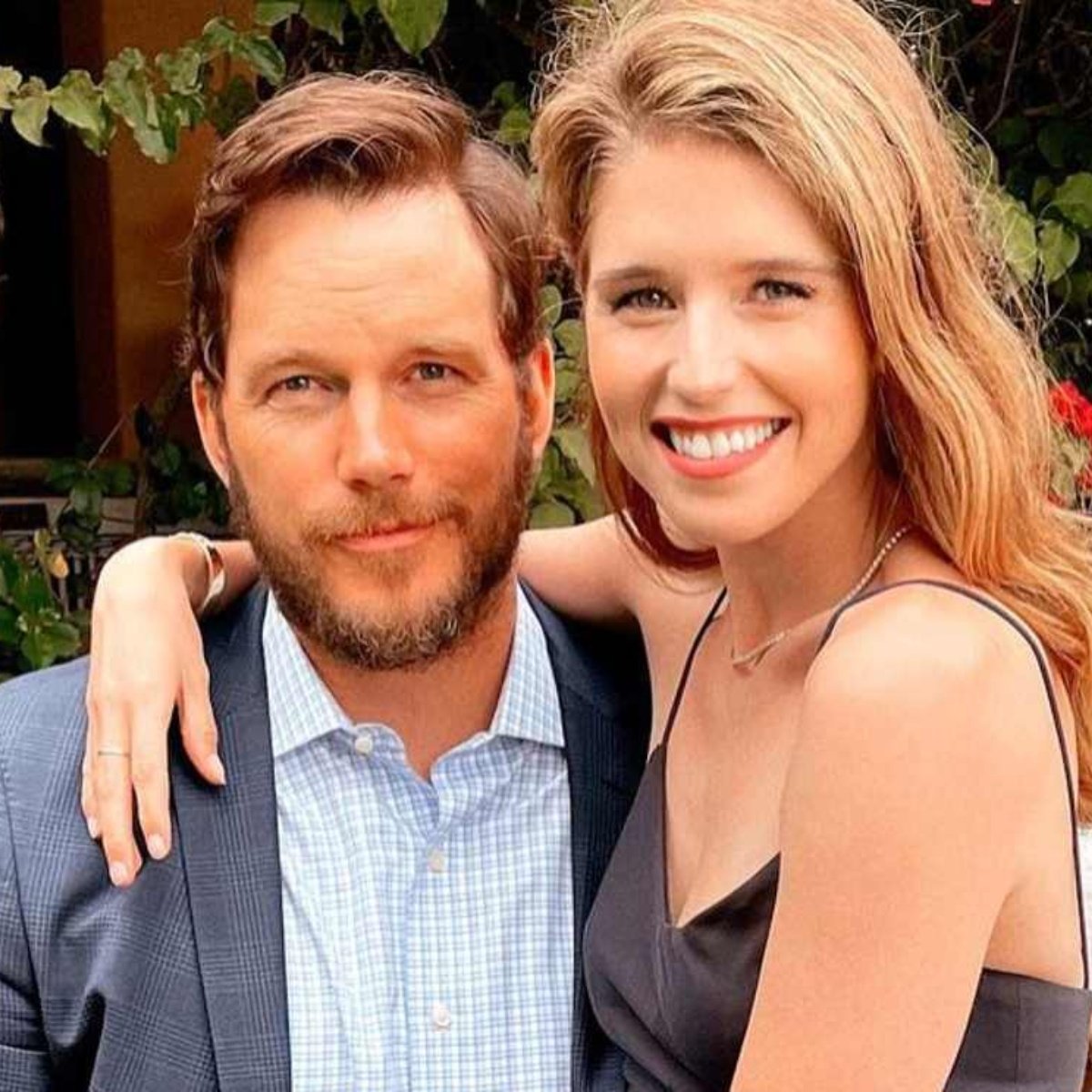 Chris Pratt is a famous actor that together with his wife Katherine Schwarzenegger they paralyzed the networks with the news of the birth of their second daughter, who will be named Eloise Christina and who, according to what the actor shared on his Instagram account, was born on May 21.

“We are very excited to announce the birth of our second daughter, Eloise Christina Schwarzenegger Pratt. Mom and baby are fine. We feel beyond blessed and grateful. With love, Katherine and Chris.”

That was what actor Chris Pratt wrote in a publication that with the arrival of Eloise, the family of celebrities grows and now they are the parents of two beautiful girls; the first Lyla, who was born in 2020, just a year after they got married, likewise, Pratt is the father of another child, from his marriage to Anna Faris.

The new daughter of Chris Pratt and Katherine Schwarzenegger

The protagonist of Guardians of the Galaxy had made public his wishes to form a large family with Katherine just last year, and said that he would have to talk to his beautiful wife to reach an agreement.

The marriage met in 2018 while both attended a local church in Los Angeles in the United States, and it is presumed that it was Katherine’s mother, Maria Shriver, who played matchmaker and succeeded, and the lovers arrived at the altar in 2019.

Pratt has a good relationship with his in-laws

It should be noted that the handsome actor Chris Pratt has said that he felt intimidated by Katherine’s father, the experienced actor Arnold Schwarzenegger, luck was in his favor and he currently has an excellent relationship with his father-in-law.