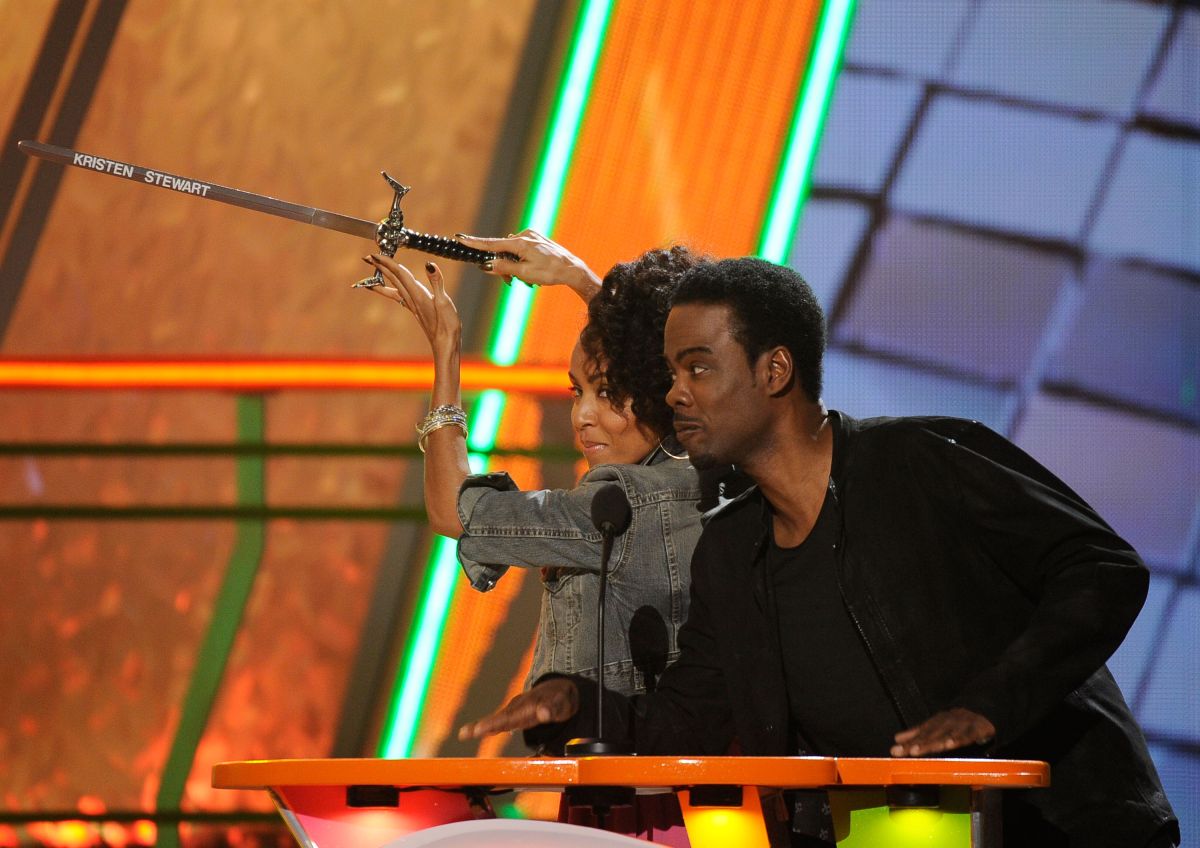 Chris Rock and Will Smith staged a tense moment in the delivery of the oscars 2022 The last Sunday. The comedian made a joke about Jada Pinkett Smith and the actor got up from his chair and punched Chris Rock in the face. As well as yelling at him to keep his wife’s name out of his mouth. But what few know is that Chris Rock and Jada Pinkett have known each other for a long time and they were very good friends when they both did the voices of some of the characters in “Madagascar“.

After the scandal caused by the slap of Will Smith to Chris Rock During the Oscar gala, everyone is the one who wants to know what has been said, if they have spoken, and why the actor reacted so violently on the day he would win. the Oscar for Best Actor. Although he himself explained it in his speech and later apologized to a few less Chris, he has come out that his wife Jada Pinkett and the assaulted comedian in question, Chris Rock, they were very close friends at one time. A close source stated his sometime to E! what their friendship was “special”.

For its part, Will Smith and Chris Rock They have also known each other for a long time, since they shared a set in the series that made the actor famous: “The prince of Bel Air” or as we know it in some Latin American countries, “The Prince of rap“. They were friends from then until Chris Rock and Jada Pinkett they started working on Madagascar. From there they continued to do so in installments 2 and 3 of the same film. That close friendship made Will Smith, for some reason, distance himself from Chris and therefore, Jada also followed him.

However, it is not known if this is the real reason for the distancing and annoyance of Will Smith toward Chris Rock. There are many photos that confirm that at some point Chris Rock was a close friend of both Will Smith and Jada Pinkett.

On the other hand, Chris Rock joke allegedly alluding to alopecia suffered by Jada Pinkett Smith It was not the first that would make the couple. Prior to the 2016 Oscar Awards ceremony, Jada and Will Smith made public their discontent with the few nominations for actors of color. During the broadcast that same year, Chris Rock made a joke saying that Jada Pinkett they were making a call to boycott the Oscars for the same reason: “… Jada boycotting the Oscars is like me boycotting Rihanna’s panties. No one has invited me…”

This is another of the antecedents by which it could be believed that Jada and Will’s discomfort with Chris Rock has an old date. The truth is that everything seems to have been in the epic television moment on Sunday. After the Academy of Motion Picture Arts and Sciences issued a statement saying that they rejected any type of violence, Will Smith issued another apologizing to Chris Rock, the organization, the Williams family and everyone who saw it.

“Let’s remember that minutes later, Will Smith went on stage but this time to receive the statuette for having won in the category for Best Actor in the film King Film. There, he tearfully offered a speech in which he claimed to have endured humiliation in the past and how he feels today that he should be a protector of his family and loved ones.

Keep reading:
Will Smith and Jada Pinkett were victims of the recklessness of another actress on the red carpet
Will Smith confesses that he even thought about murdering his own father
Will Smith makes heartbreaking revelations about his mental health: “I considered suicide”
Oscar Awards 2022 and the red carpet: celebrities paraded in their best outfits
Eugenio Derbez dedicates CODA’s triumph at the Oscars to his mother: “He pulled the strings from heaven”