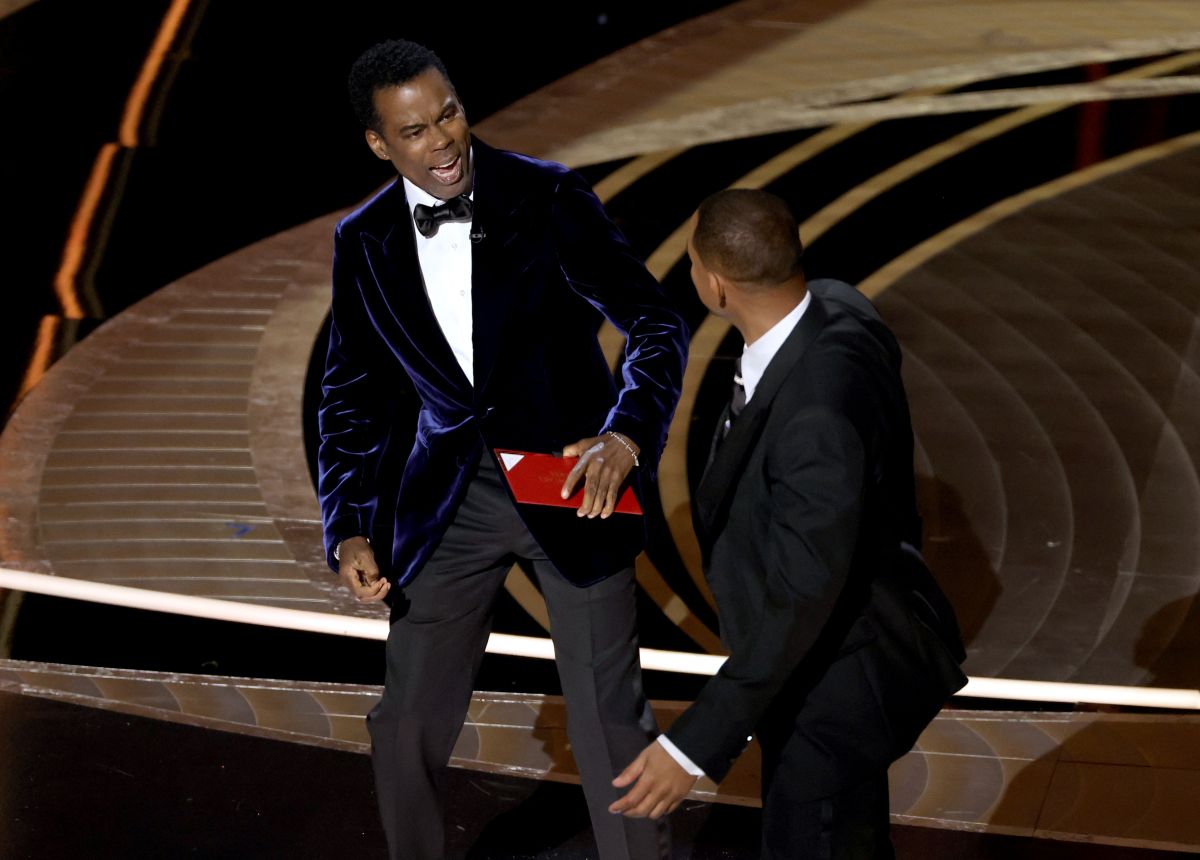 Chris Rock finally made a joke about the slap he gave her Will Smith at the last Oscar ceremony, during the opening of a live presentation of his show Ego Death, in London, according to a review by The Times newspaper.

“I’m fine, in case anyone was wondering,” Rock said during the show at London’s Royal Albert Hall. “I got most of my hearing back.”

Smith slapped the 57-year-old comedian onstage at the 94th Academy Awards after Rock made a joke about the haircut of the actor’s wife, Jada Pinkett-Smith, who had been outspoken about his fight against alopecia.

“People expect me to speak. I’m not going to talk about that now. I will eventually, on Netflix.”he joked with a smile. “Anyone who says ‘words hurt’ has never been punched in the face.”

The comedian previously stated that he wouldn’t talk about the slap until he saw a check with his name on it.

“I’m fine. I have a full show and I’m not going to talk about it until I get paid,” she told his audience during a comedy set at Fantasy Springs Resort Casino in Indio, California, last month.

Keep reading: Will Smith makes his first public appearance since the Oscars slap. He looks very smiling and even posed with his fans
– Will Smith enters a rehabilitation center to deal with stress after his controversy with Chris Rock
– Chris Rock demands to be paid to talk about being slapped by Will Smith at the Oscars