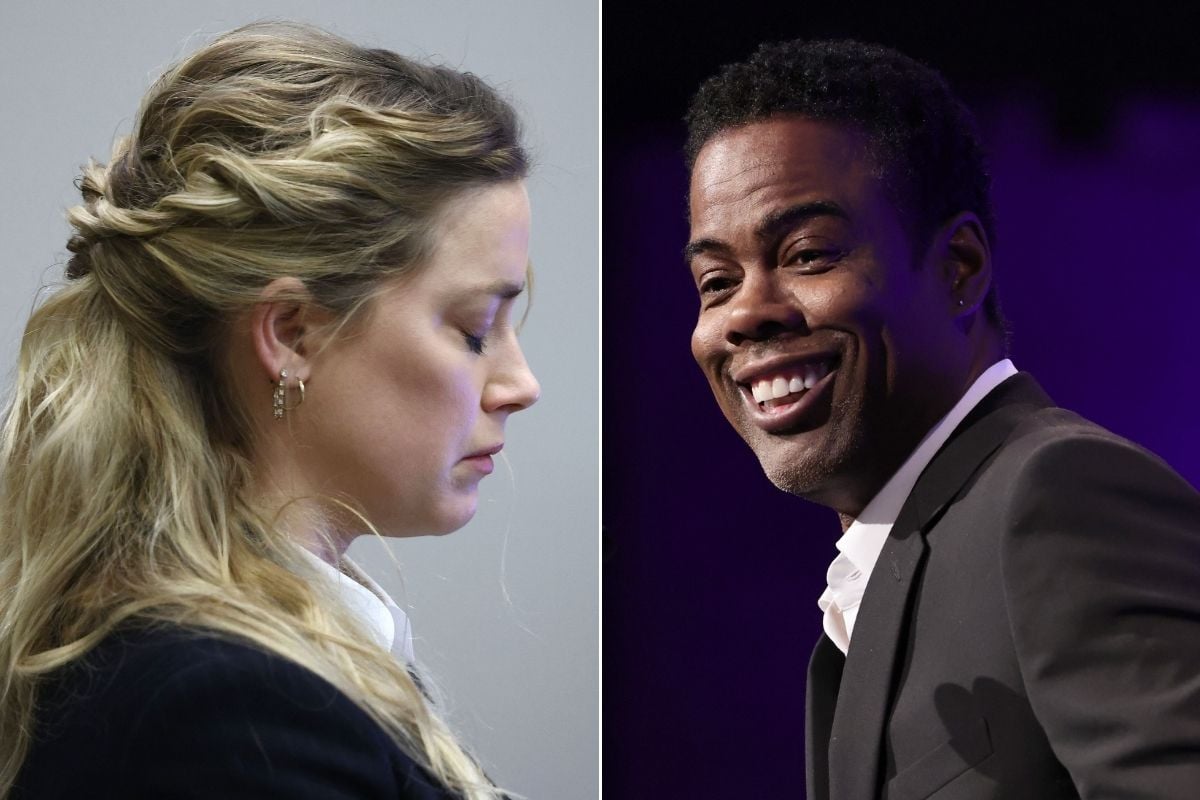 Chris Rock is currently in the midst of his ‘Ego Death Tour’ and has just arrived in Europe, where he presented his comedy special at London’s Royal Albert Hall theatre.

And just as everyone has been talking about the libel trial involving Johnny Depp and Amber Heard, Chris jumped at the chance and addressed the situation by following all the details that have come to light about the former couple.

Rock made specific reference to one of the most headline-grabbing moments of the trial to date, when Depp alleged that he saw a photo of feces on his bed days after a fight with Heard.

“Once you shit in someone’s bed, you’re guilty of everything. She shit on her bed and they had a relationship after that. What the fuck is going on there?” she commented.

While it was all for the sake of comedy, Chris certainly didn’t mince words when he spoke his mind on the subject, emphasizing the need to believe in women, but mentioning keeping Amber as an exception.

“Believe all women… except Amber Heard”

The comedian, 57, also finished off with a few jokes about the 2022 Oscars slap controversy: “In case you were wondering, I’m fine. I’ve got most of my hearing back and I’m trying to put on a decent show,” he said.

Amber Heard is currently in the midst of a lengthy trial with ex-husband Johnny Depp after the actor filed a $50 million lawsuit against her for defamation.

The “Pirates of the Caribbean” star claimed that Heard’s December 2018 op-ed for The Washington Post, which recounted her experiences with domestic abuse, destroyed her film career. Depp also stated that the actress was the real abuser in her relationship, although Amber denied the accusations and sued him for $100 million.

The trial began in April and is scheduled to conclude on May 27.

Keep reading: Will Smith makes his first public appearance since the Oscars slap. He looks very smiling and even posed with his fans