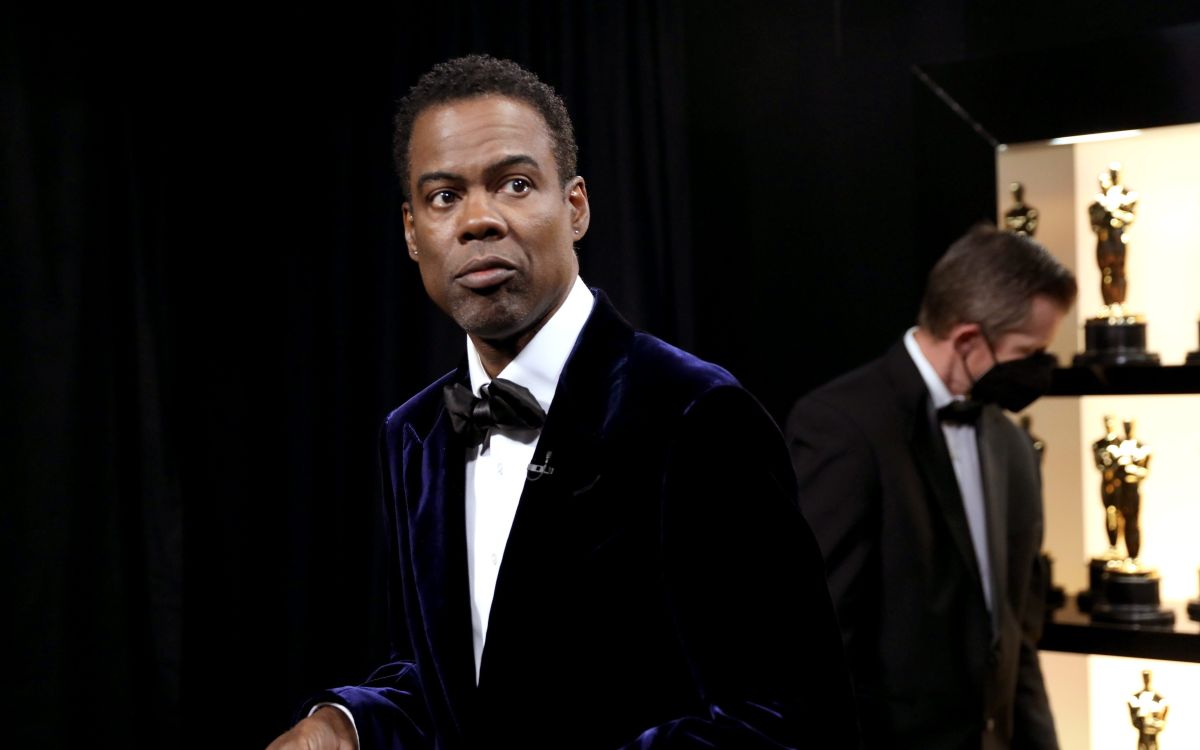 Chris Rock turned down an offer to present the golden globes 2023 despite the fact that they offered him a large sum of money, they made various media known.

The Golden Globes committee approached the 57-year-old comedian, whom Will Smith slapped at this year’s Oscars after making a joke about Jada Pinkett Smithto organize the 2023 awards.

“They offered him a ton of money to accept. But unfortunately, Rock turned it down, so the producers of the Golden Globes went ahead.according to Puck News.

Next year is important for the Golden Globes after there were protests over the ceremony in 2021, after accusations of racism, sexism and corruption against the Hollywood Foreign Press Associationwhich administers the prizes.

–VIDEO: Andrés García generates concern after appearing with a weak countenance and saying that he considers “living his last days”