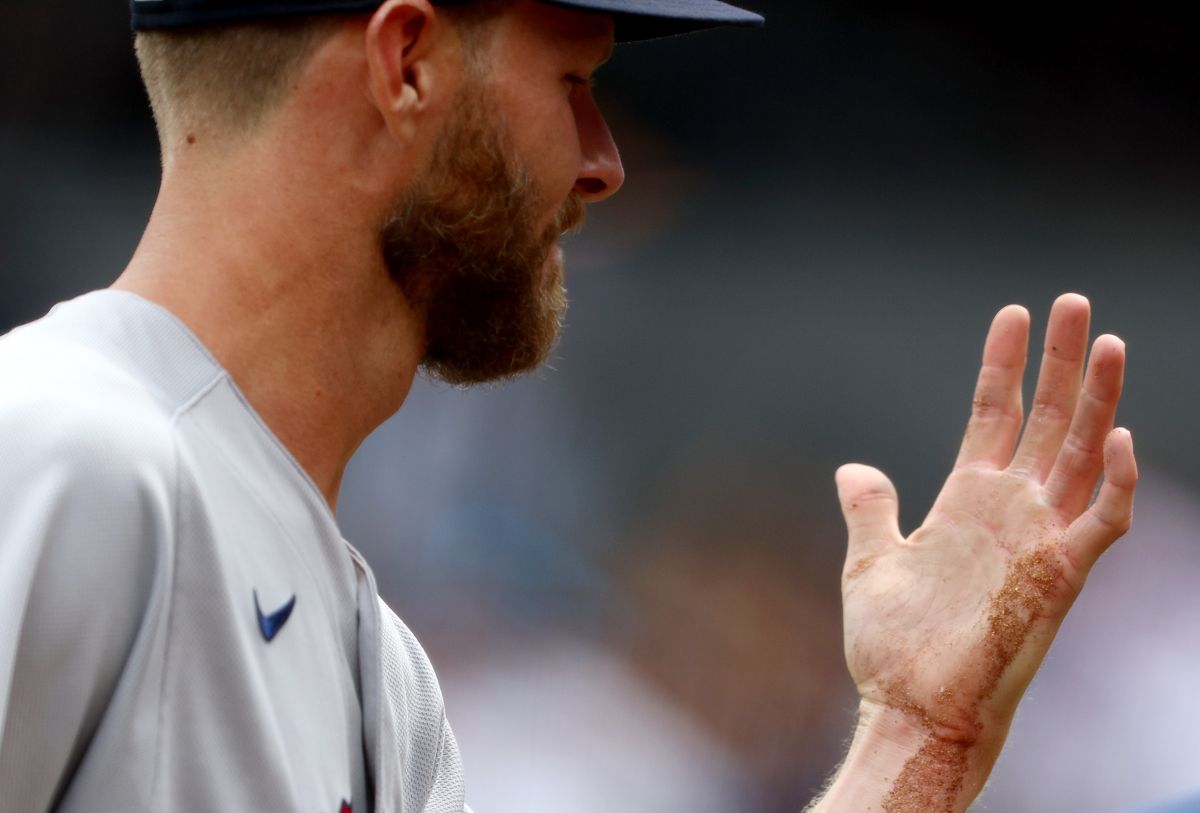 Chris Sale was making his second start after a lengthy injury sidelined him against the New York Yankees and was hit with a hard line connected by Aaron Hicks on his pitching hand that will send him back to the sick bay.

Sale suffered a broken pinky on his left hand, the Boston Red Sox confirmed after Sale was taken out in the same first inning. The line went out at 106 miles per hour and it hit the left-handed pitcher directly on the hand.

The pitcher barely received the impact, he turned in pain as the ball deflected to right field that allowed the second run of the game that ended in a 13-2 blowout. for the Bronx Bombers.

Chris Sale spent the end of last season and the beginning of this year recovering from a broken rib. In his first start this year he did it against the Tampa Bay Rays where he made 78 blank pitches, and this Sunday he could only make 24 before suffering the pitch.

The fracture was suffered while training on his own during the Major League lockout, so the team found out only after they announced the return. and they found out that they would lose one of their best pitchers for several months.

Last season he couldn’t be in many games either and just left a record of 5 wins and a loss in nine starts and had an ERA of 3.16 due to a recovery from Tommy John surgery.

Sale signed through 2024 with the Redsox for five years and $145 million, but has only pitched 48 1/3 innings in the past three years.so it’s been an unsuccessful deal for the Boston franchise thus far.