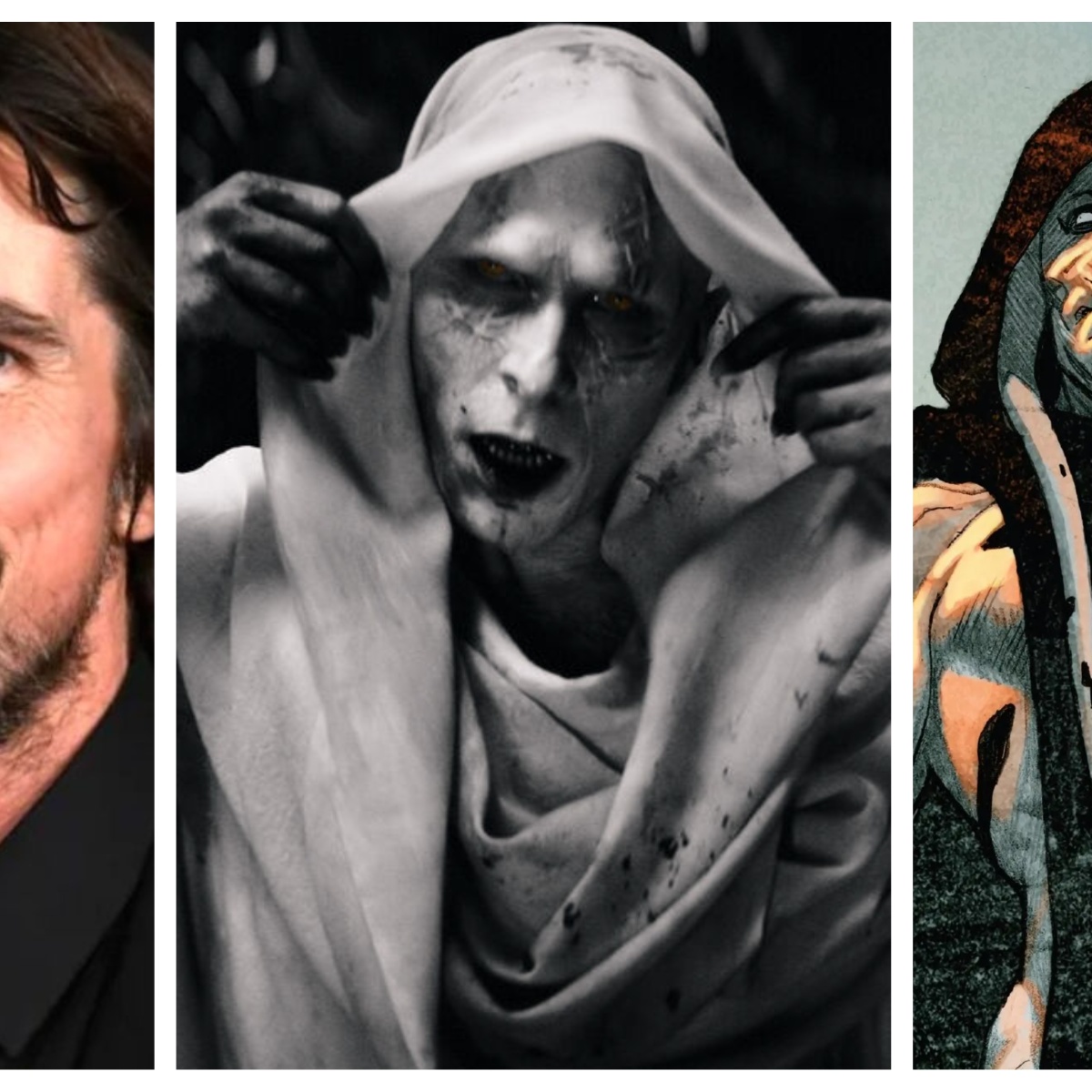 It has finally been revealed how the actor will look Christian bale playing the villain Cap the Butcher God, on the new trailer for the film “Thor: Love and Thunder”; But his characterization has generated a great debate on social networks, since some fans of Marvel comics love him while others do not agree with the look.

As promised, The official trailer for “Thor: Love and Thunder” has already been released. Directed by Taika Waititithe film is the fourth installment in the cinema of the God of Thunder, starring the actor Chris Hemsworth.

As we inform you in AmericanPost.Newss, Waititi had said that Christian Bale would be the best villain in the Marvel Cinematic Universe (UCM) and seeing the new trailer for the film, it is possible that this is true. Since the characterization and interpretation of the British as Gorr, it has undoubtedly caused different opinions.

The new villain that Thor will face will be the fearsome Gorr, the butcher of Gods, played by Oscar winner Christian Bale. This is a being in search of revenge against all the Gods of the universe.

So Thor must do everything in his power to stop him, and for this, he will have a new ally: his old love. Jane Foster (portrayed by Natalie Portman)who now wields Mjolnir under the name of mighty thor.

As you can see in the Thor Love and Thunder trailer, Thor is completely shocked to see his ex-girlfriend turned into a hero. In addition, there are some flashes of the couple fighting side by side, and even the occasional flirtation in between, which makes it clear that “where there was fire, ashes remain”.

Who is the villain Gorr?

Gorr the Butcher God or the Butcher of Gods, is a character straight out of the comics, created by Jason Aaron and the artist Esad T. Ribic.

According to his origin story, Gorr is an alien who after discovering the existence of the gods, and that they failed to save his family, begins a fierce quest through the universe to hunt down and kill all the gods, becoming one of the hero’s greatest enemies. As anticipated, Gorr’s appearance is different from the comicsmaintaining his most “human” form and in which Christian Bale is completely recognizable.

However, Christian Bale’s look as the villain of Thor: Love and Thunder has created a debate on social networks; some fans believe that the character looks almost nothing like the comic book version. While others believe that the new look maintains the terrifying touch of the villain.

Thor: Love and Thunder will hit theaters on July 8so fans will have to wait for the film’s premiere to see Christian Bale’s performance as Gorr, as it promises to leave us all surprised.