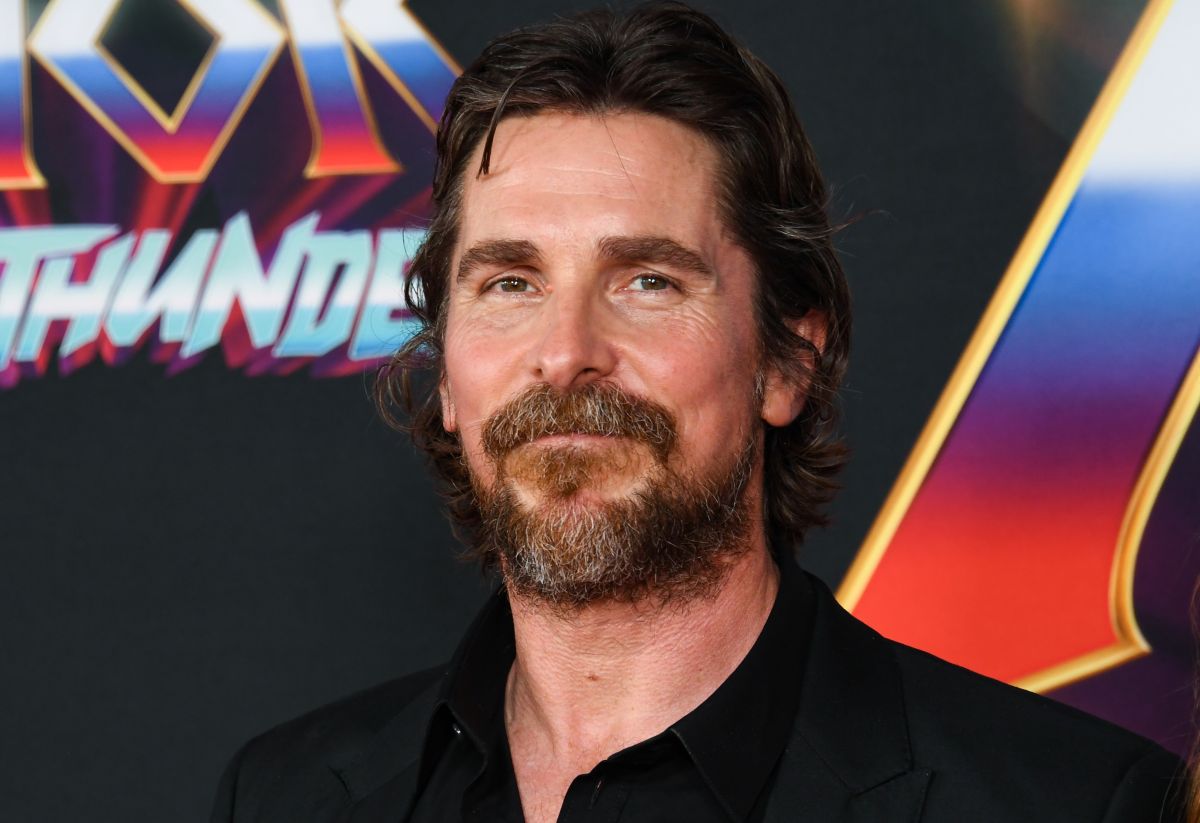 the stage of Christian bale as Batman was definitively buried in the year 2012, and now it is Robert Pattinson who stands out before the spectators with the role of the bat Man after the premiere -just a few months ago- of a new film about the character directed by Matt Reeves.

However, in his last interview Christian has opened the door to the possibility of playing the famous superhero again, although the chances of that happening are frankly slim. Once the trilogy conceived by Christopher Nolancomposed of the films “Batman Begins” (2005), “The dark knight” (2008) and “The dark knight rises” (2012), the filmmaker would have concluded this fruitful period of his career.

In the event that the director wanted to return to the fascinating history of Batman -and of course, if he wished to re-enlist the Welsh actor’s services, Bale would seriously consider accepting the offer. The team they forged has been one of the most productive and satisfying in their history, which is why Christian would never turn down working with his good friend again.

“I think it would all depend on Christopher Nolan. If he decided to do it again and chose me, then yes, I would definitely consider it. That was always our pact, so I would stay true to it. But the truth is that we always said that we would only do three films. And I have told myself on several occasions that I would only do it again with him, ”confessed the now villain of the saga “Thor”of the studies Marvelin conversation with Collider.

-They offer $100 million to Christian Bale to be Batman again?