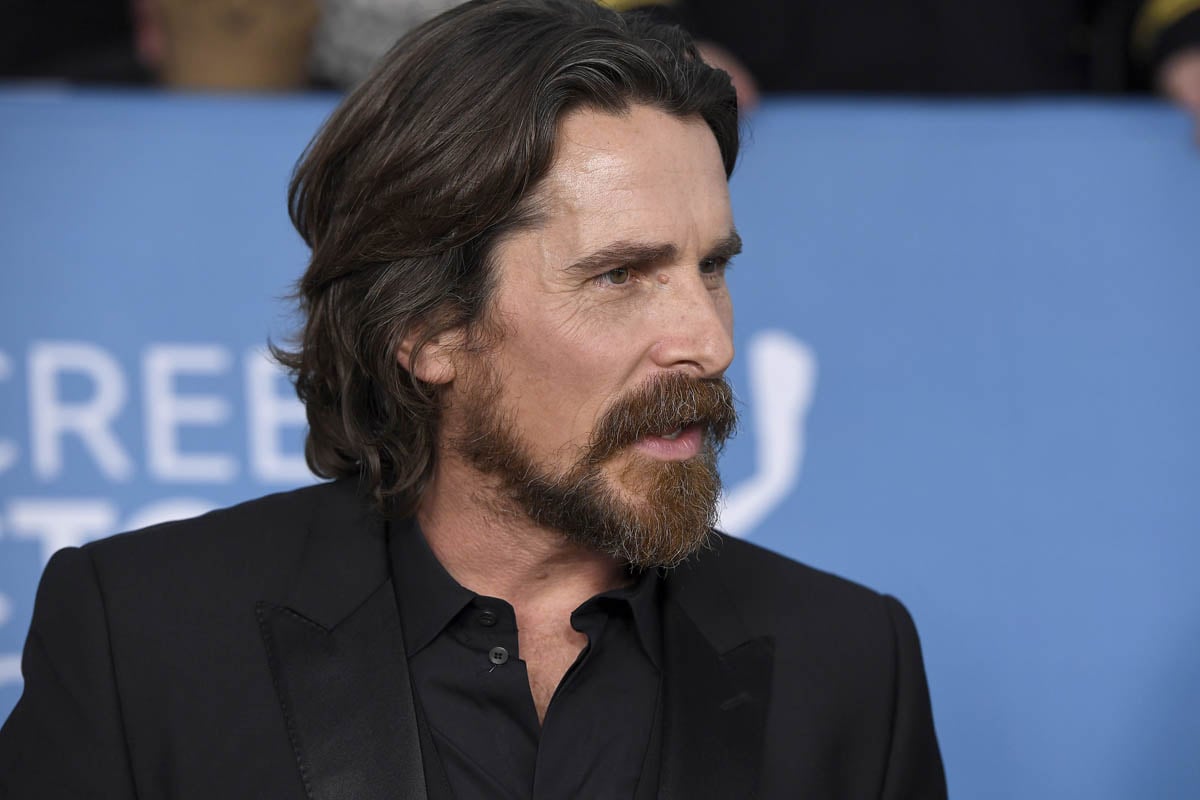 At 48, Christian Charles Philip Bale is one of the most recognized actors in Hollywood and among his multiple interpretations he came to characterize Batman so convincingly that to this day most film critics and a large number of fans of the “hero of the night” consider him to be the best Batman that has ever existed on the screen.

Also, With more than three decades of experience linked to the entertainment industry, he has managed to amass a fortune that exceeds 80 million dollars. so this also allows him to be among the wealthiest actors of his generation.

Perhaps that is where the fact that he has become an extremely careful type of the image he projects derives from. in front of his colleagues and in front of the fans that he occasionally finds on his way.

Recently, Harrison Cheung, who at the time served as one of Christian Bale’s assistants, published Christian Bale: The inside Story of the Darkest Batman, a book where he reveals unimaginable passages of the actor.

In a chapter of the work, the author points out that Bale is a person obsessed with achieving perfection and the proof is that before attending any red carpet, he asked his assistant to smell his armpits to verify that no sign of an unpleasant aroma arose from them.

The crazy thing is that said work was part of his obligations included in his employment contract, so when the actor had to appear at a public event, whoever attended him knew in detail the protocol that he had to follow to take care that his boss looked good and smelled nice.

It should be noted that Christian Bale is one of the few actors who has constantly dared to change his appearance to get important roles in movies, which has meant losing and gaining weight extremely to achieve his goal.

All this generates an imbalance in the body of the people that comes to manifest through uncontrolled sweating and from there perhaps derives the concern of the British.