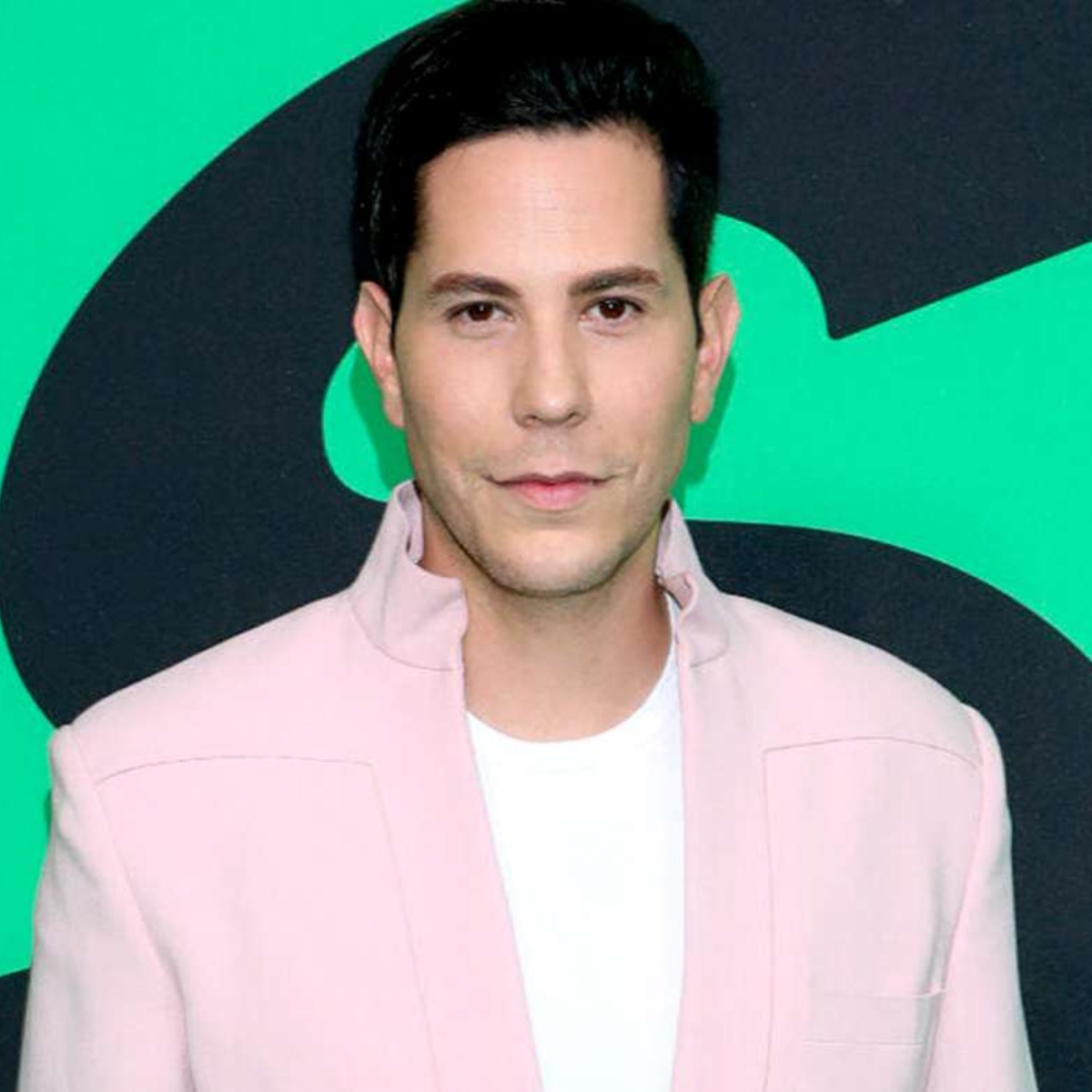 Christian Chavez confessed on his social networks, that for many years he was vetoed from “Lo Nuestro Awards”, after wearing a shirt in favor of the legalization of gay marriage, in a delivery and without the permission of the organizers.

Through his Instagram account, the Christian Chávez fan shared with him the image of a shirt with a legend in support of the gay community.

The publication reminded him that he was once banned from the awards by showing his support for the community.

Let us remember that recently AmericanPost.News We let you know that Christian Chávez is criticized for being a spokesman for the fight against HIV.

The actor Christian Chávez recalled on his social networks that he was a victim of discrimination after wearing a shirt in support of gay marriage.

“You are not here to know it, but I am here to tell it, precisely this shirt that this fan has just posted, brought back many memories,” he said.

“This shirt was about proposition eight, which was against the legalization of gay marriage in California,” added Christian Chavez.

The singer also revealed that he decided to use the shirt to present an award at the event, without the permission of the organizers.

“I decided to take off my coat at the time I presented the award together with Christopher”, added Christian Chávez.

The actor confessed that he was banned from “Premios Lo Nuestro” for many years, until in this 2022 edition, he is included again.

“That cost me to be banned from the awards for a long time and today we are nominated again,” he declared to conclude.

Christian Chávez talks about his veto

The actor shared with his fans the reason why he was banned from “Premios Lo Nuestro” in that edition.

In the stories section of his Instagram account, Christian Chávez shared that he was banned from the event, after supporting gay marriage.

In the ‘stories’ where he recalled the act of discrimination, Christian Chavez He explained the reason that the organizers gave him and it was that it was a family program.