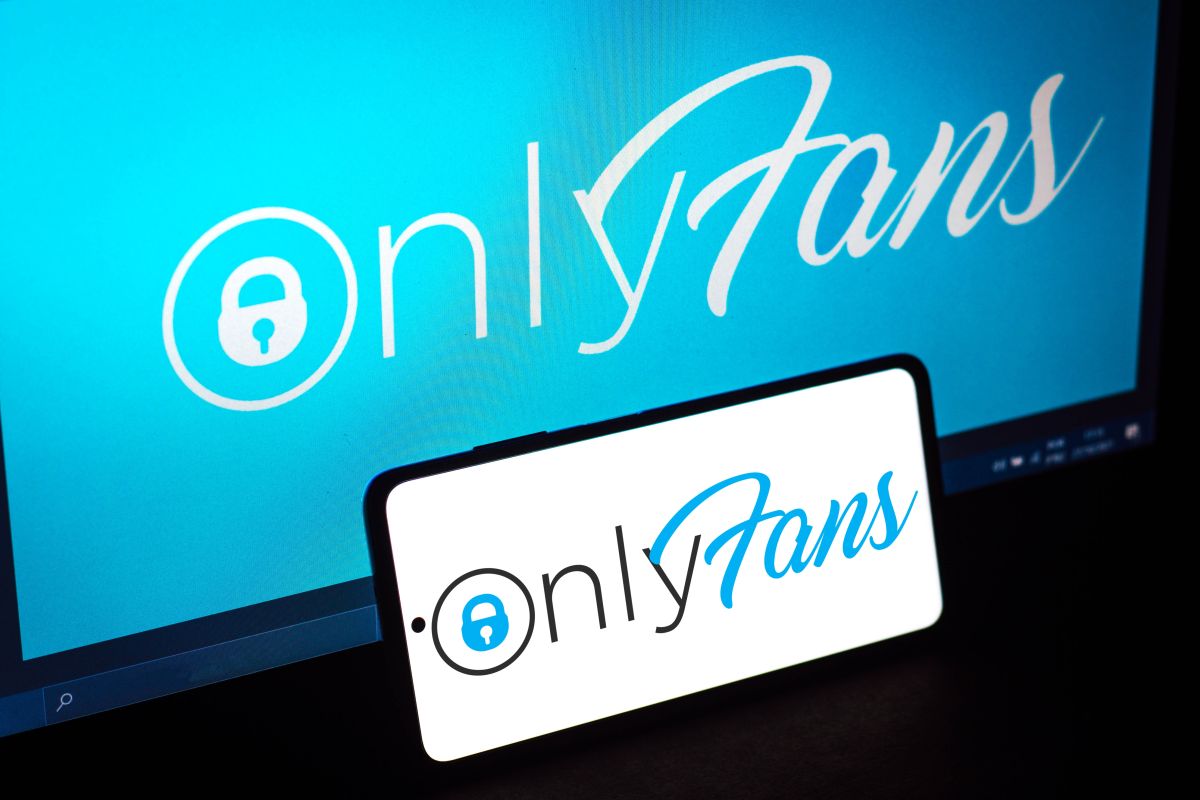 Nita Marie, 46, has caused users of social networks to turn to see her after declaring that she went from conventional model to Onlyfans platform model because God granted him a permission to pose half-naked and thus support millions of women.

The model, who has more than a million followers on Instagram and pockets just over $1.8 million a yearhas declared that being part of the platform for adults represents a “divine mission to motivate women and men to enjoy their bodies and their sexuality”.

Marie, who since she was nine years old has been preaching the word of the Lord thanks to a dream she had with him, assured that He has had a good relationship with God for years. and that in one of those dreams he asked her to change his path.

The statements made by the sensual model have led her to receive endless criticism not only from users of social networks, but also from friends and family who they do not believe that God asked him in a dream to enter the world of eroticism.

“I want women and men to know that there is nothing wrong with embracing your sexuality and being religious”, indicated the woman.

The impact of Nita’s words has been such that she not only dedicates herself to posing half-naked, without through his religious webcam he shares one or another secret to succeed on the platform. So far it has 400 students and it is unknown if all of them are religious.

According to his website: “Most coaching clients see a increased income of $10,000 per month for a period of 6 months to be on your course. Making her one of the most sought after trainers among Only Fans. Nita Marie also runs her own successful .01% page on Only Fans, producing over $150,000 in revenue per month.”

Among the model’s plans is the launch of a book on sexuality and religionIn addition, it remains firm in the sale of cosmetics.

It may interest you:
*Teacher changes teaching for the OnlyFans platform and becomes pregnant by her former student
* Teacher in Indiana loses her job after her double life as a model is revealed on OnlyFans
* She is Nikole Mitchell, the Christian pastor who succeeds in OnlyFans after abandoning religious life