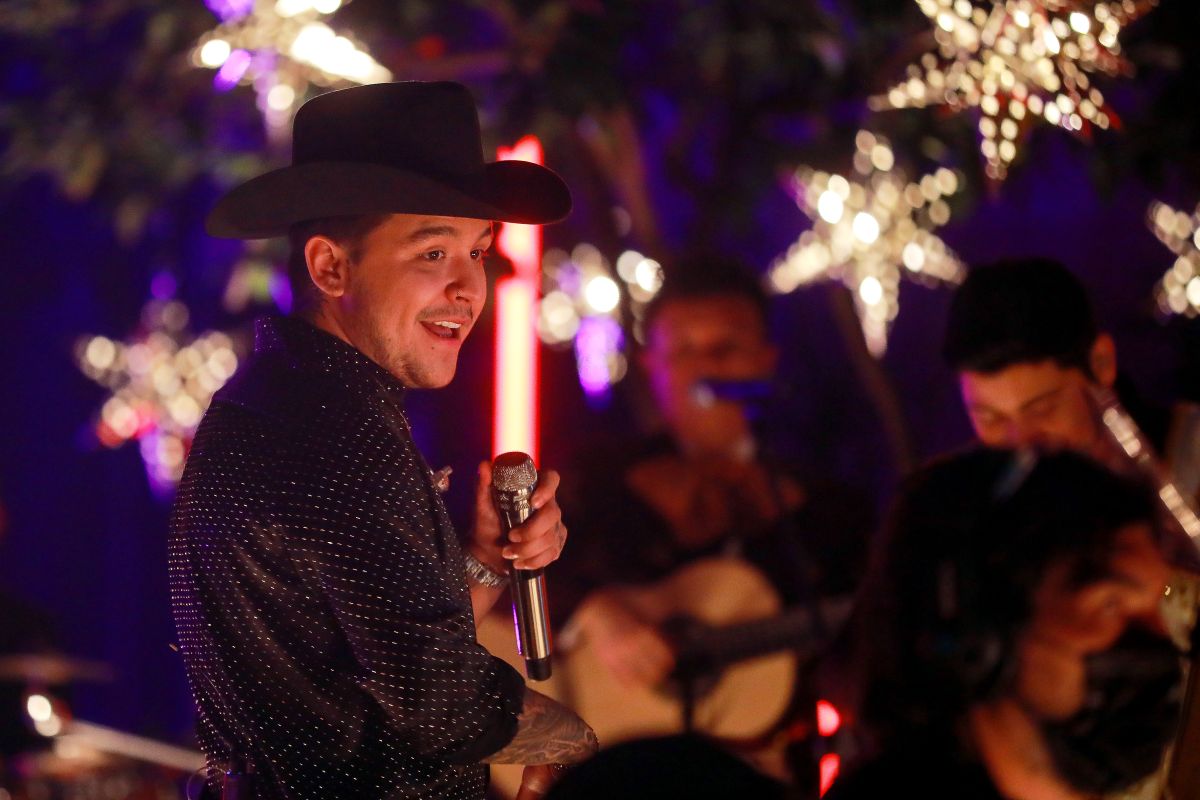 The singer Christian Nodal and the Firm Group would not artistically reflect their best relationship. It was through a dynamic that he carried out on social networks where he explained that several well-known personalities in the world of entertainment rejected him when he was already recognized for his songs, apparently the aforementioned group was among them.

A fan who appears as @ElenaGalindo0 on the TikTok social network, shared a video where Nodal comes out talking about the experiences that life has left him. At the same time, explained that what happened with the Firme Group would have already taken its toll for the behavior he took for that moment.

“You have to be aware, I have been paying for my mistakes. When the Grupo Firme thing happened, I paid for it What other pende **** s have I done? ”, He explained in the audiovisual.

Part of the inconvenience that occurred between the Mexican regional music group and Nodal was when he was approximately 17 years old and released his single “Adiós amor”, for much could have been about mistakes made in youth.

Last May, he made a Live through the social network Instagram and detailed that among the approaches he had to make collaborations did not want to take into account the Firme Group, something that happened a long time ago.

Although at the beginning it was dealing with the possible rivalry that would still exist between these singers, another point came to light that could be about what his relationship with Belinda was, to whom he gave a wedding ring and it was hoped that they could marry.

Despite the fact that they ended many months ago, both have not stopped giving material to cut because new details always come out, such was the alleged conversation where his ex-fiancée would have been asking him for money to be able to attend the dentist. However, there are many rumors and it seems that he allegedly prohibited her from working at the time.

“When I made my relationship public; I paid for it. I have been paying for everything”said the 23-year-old singer.

This would not be the first time that Christian would be making public his possible repentance for having had a romantic relationship with the Spanish actress.

It may interest you:
· Christian Nodal affirmed that in almost all his love relationships he has been “wrong”
· Christian Nodal with new love? Social networks exploded and these are the memes left by the romantic outing
· Tired of comparisons? Christian Nodal does not stop and changed his hair color again for a more striking one