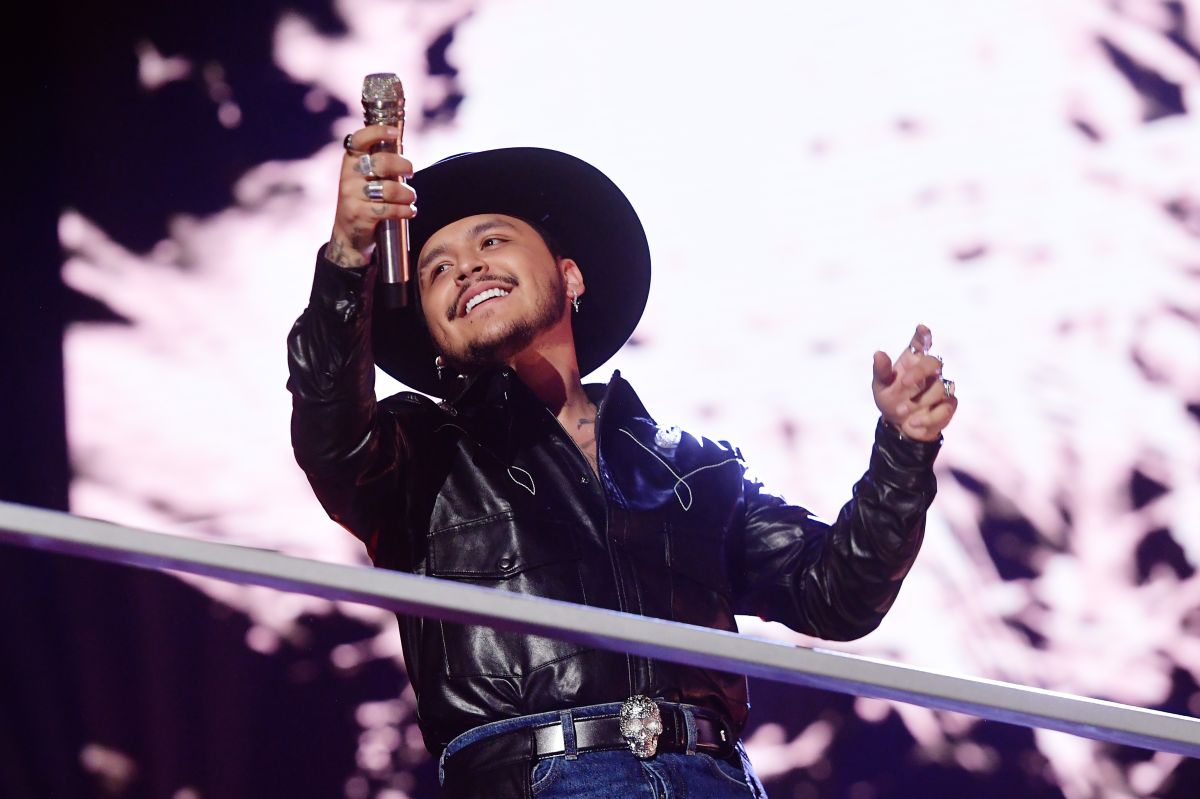 For a few weeks it has been rumored that Christian Nodal and Cazzu have a romantic relationship. People en Español magazine recently reported that they were able to confirm that the singers are together.

“People in Spanish confirmed that Christian Nodal gave love another chance in the arms of Argentina’s Cazzu”, He wrote the magazine on his Instagram account and the comments of the users of that social network were immediate.

Nadal was even compared to Anuel, Karol G’s ex-boyfriend who is now married to Yailin ‘the most viral’. These are some of the most prominent messages:

“He is just like Anuel picking up the first thing so as not to feel alone”, “Belinda if Karol’s song is perfect”, “Erdaaaa how do you change partners so quickly” and “Tal para que” are some of them.

Nadal and Cazzu were seen together for the first time in Guatemala while taking a walk holding hands. That’s where the rumors of their romantic relationship began. More recently, Images of a kiss that the artists gave each other before they went on stage were leaked.

Christian Nodal ended his relationship with Belinda in February. These artists were expected to walk down the aisle this year, as they had become engaged. Rumors surrounded the end of the relationship until the Mexican singer published a statement on his Instagram account indicating that the relationship had indeed ended: “To all my fans and friends of the press I want to share that we have decided to end our commitment and our relationship as a couple, each taking the best of the other. Thank you very much for joining us during this time. I ask for respect for the decision we have made, where each one will live their separation process in their own way and always wishing each other the best for the happy times lived and those of trial as well, ”said Nodal.

Keep reading: Belinda shakes her body in a new video and sings: “Nobody knows me like you”

Vicente Fernández Jr. and his girlfriend pose with Christian Nodal: this is how they react on social networks

This is how Cazzu, the possible new conquest of Christian Nodal, shows off his figure on Instagram