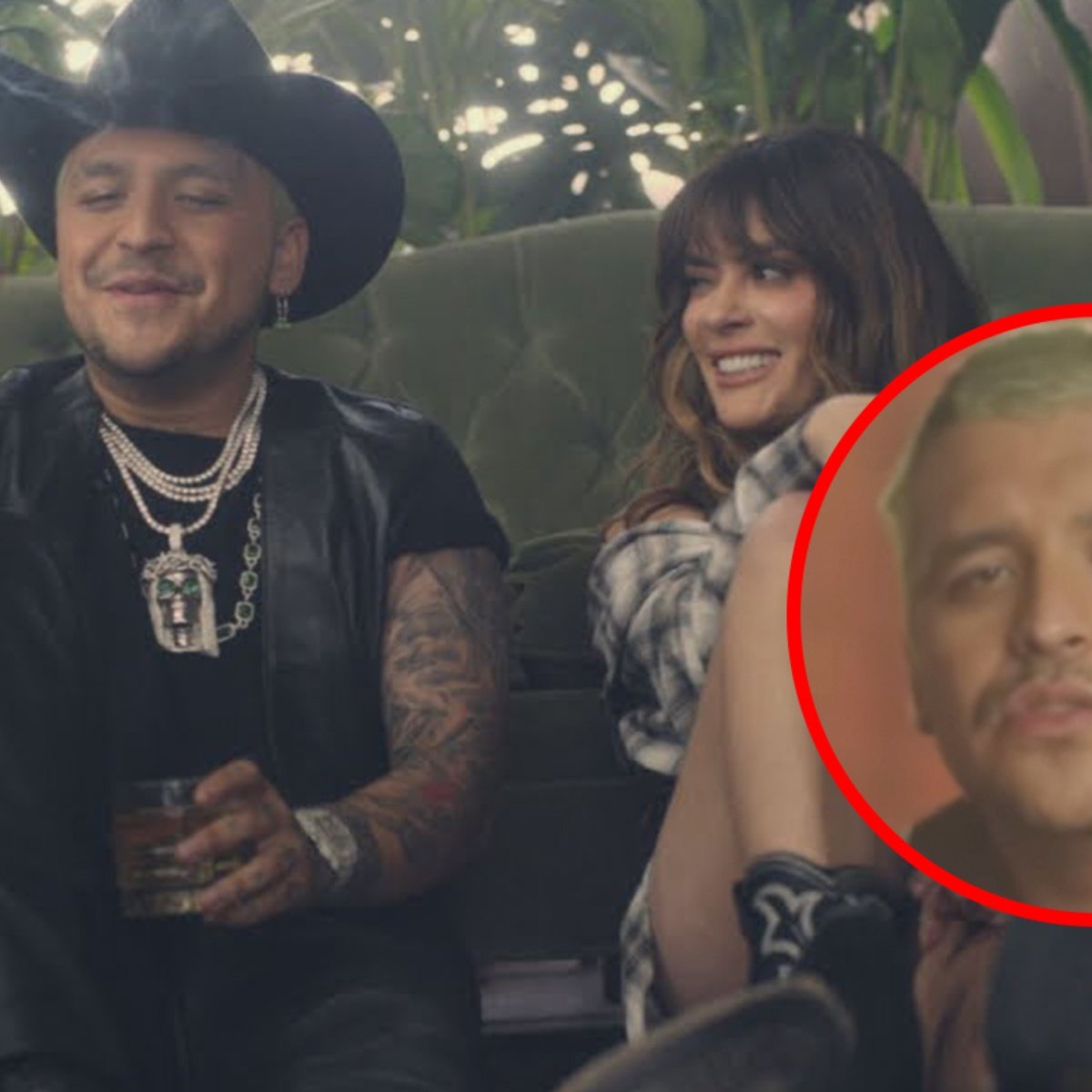 Kany Garcia finally shared with his fans the official video of the song “Next” in collaboration with the singer Christian Nodal. The official video is now available on the YouTube platform, and has added more than 882 thousand views.

And it is that, the new collaboration between the artists has positioned itself in trend number six. This theme is part of the album “The love we deserve Deluxe”. Both singers appear in the video, but what surprised users is that looks without tattoos on his face.

Christian Nodal and Kany Garcían launch “The Next”

During an interview, the singer commented that the song was born to be a duet and she knew that Nodal would be the one for the duet that deals with a couple’s conversation; she made it clear that working with Nodal was a wonderful experience.

“The song is beautiful”. Said a fan.

For their part, the singer’s followers have sent her congratulations for her new song with Nodal: “A woman who breaks it with any gender and voice, and a man who, despite the mistakes and controversies in which he is involved, always shines talent”. One user commented.

How long did Belinda and Nodal’s relationship last?

It was in August 2020 that in American Post News We share the romance of celebrities, but after more than a year of dating, the singer and Christian Nodal ended their engagement, in the midst of a controversy over the money the artist spent to pamper his ex-girlfriend.