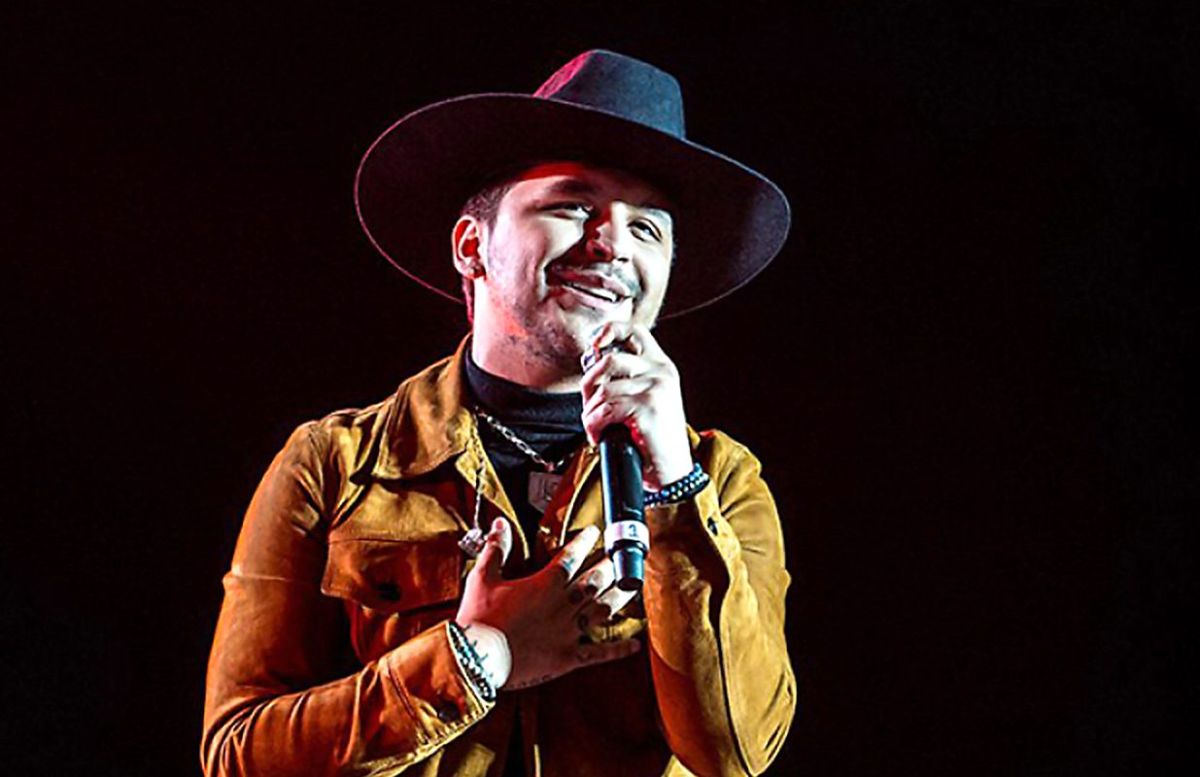 In the midst of the commotion caused by his affair with the Argentine singer Cazzu, Christian Nodal has decided to get away from the spotlight, pack your bags and enjoy a tour of the Bolivian desert. Here we tell you the details of his getaway!

Through his Instagram account, the interpreter of “Goodbye Love” and “Botella after Bottle” published a series of images of his visit to the Salar de Uyuniin Bolivia.

This destination is considered the largest continuous salt desert and the highest in the world, since it is 12,018 feet above sea level (3,663 meters).

Through his stories, Christian Nodal shared with his followers a “little taste” of his passage through said natural wonder and even took the time to replicate a striking meme that reads: “I don’t know if it’s getting hotter every day or if I’m getting hotter”.

Before the publications about his escape There was no lack of questions about the presence of her alleged partner, the Argentine rapper Cazzuwith whom he was recently seen very affectionate before going on stage for one of his presentations in Bolivia.

Let us remember that on June 14, a video was broadcast on Twitter that has already gone around the world, in which Both celebrities are seen kissing and giving each other some love before the Sonoran concert.

These images did not take long to spread like wildfire, especially after the singer and producer revealed to various media that she currently does not want a love relationship, because she is focused on her career. “I like to write about that (love); live it I don’t know if so much. Apart from everything we always work on, better not“, he said in an interview with EXA.

• VIDEO: They capture Christian Nodal and Cazzu kissing before a concert in Bolivia
• Belinda celebrates success in Times Square, while Christian Nodal is having an affair with Cazzu
• Christian Nodal boasts on Instagram the tattoo that was made on his face with the word “Love”