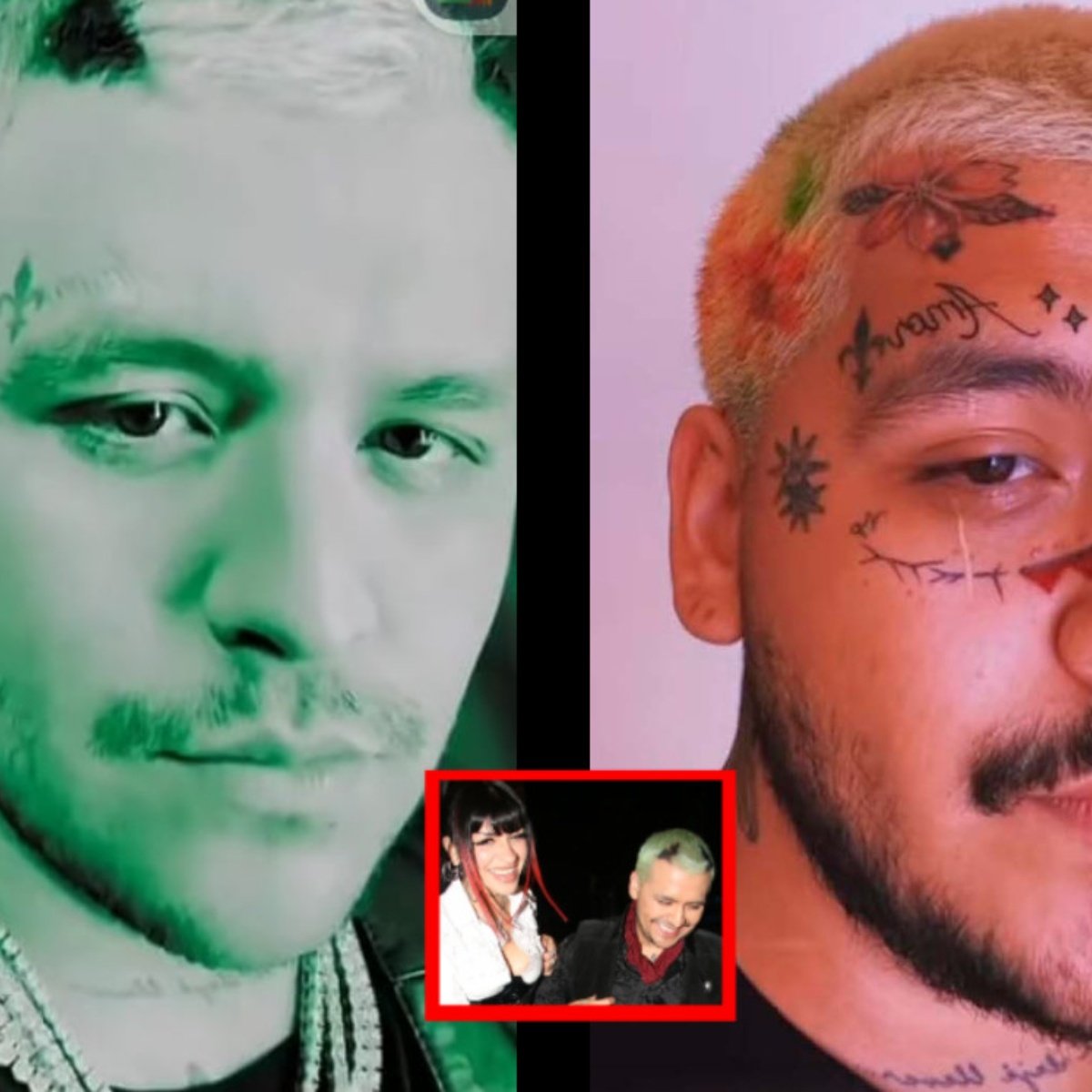 The singer Christian Nodal hand in hand with his girlfriend Cazzu presumed to be erased the tattoos what was in the face, unleashing hundreds of reactions on social networks. We show you how it looks now.

AmericanPost.News He announced that a few days ago Christian Nodal published a series of videos on his Instagram account, where he had no tattoo, generating hundreds of speculations.

Now the singer attended an award ceremony with Cazzu and in addition to showing off how in love he is, confirmed that he has no tattoos on his face.

Christian Nodal confirms that he removed the tattoos from his face

The controversy over the tattoos on Christian Nodal’s face resurfaced, as he reappeared at the Gardel Awards in Argentina and presumed that the tattoos on his face were erased, except for the one on his left eyebrow.

The famous singer was very much in love with the rapper Cazzu, however what caught the most attention was his face, because no signs of ink were seen.

As expected, the new photos of Christian Nodal have gone viral and although many claim that he only covered the tattoos with makeup, others claim that he underwent some treatment, because the trace is not noticeable.

In addition to showing off his new image, the singer Christian Nodal had his first formal appearance with Cazzu, with whom he appeared hand in hand and with a big smile.

Let us remember that for a couple of months, they have presumed that they started a romance, however it is the first time that they attend an event together.

Everything seems to indicate that Christian Nodal and Cazzu They have no problem showing that they are in a courtship, although they have avoided giving statements about it.