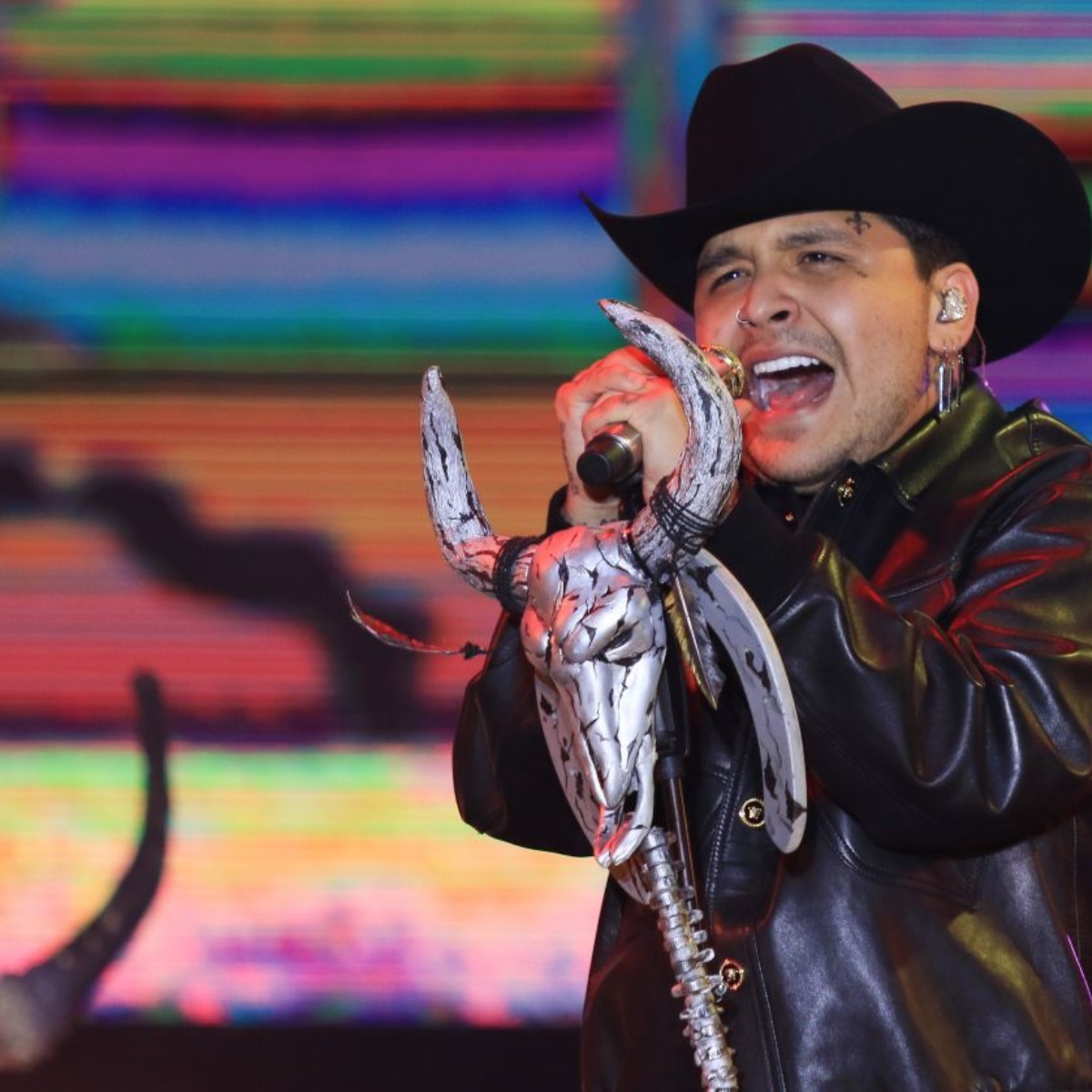 Some videos of the concert of Christian Nodal in Colombia, where the singer was honest with his audience about the criticism he has faced, however what is now causing controversy is that some of his fans they booed and they asked him to sing better.

In AmericanPost.News We have let you know that the singer Christian Nodal during one of his last concerts opened his heart and tearfully spoke of the criticism he has received due to his physical changes.

“They don’t take photos or videos of you when you’re acting like human beings. There is no empathy in this world. Excuse me, I needed to use this moment to vent,” she explained.

At first, the singer’s statements went viral on social networks, now other videos appear where concertgoers booed him before his long speech.

Annoyed concertgoers #Nodal ������ that pure Blah blah blah and that his fame … and that his talent and that YOU “bring” THEM ���������� pic.twitter.com/tnDY6oztgB

During his concert in Colombia, Christian Nodal on the verge of tears affirmed that it has been difficult to cope with fame, however this is not the first time he has referred to the subject, since he also spoke of the criticism he has faced.

At Nodal’s words, several concertgoers began to boo him, because his speech was long.

“Now, now, now, since he sings… well, now he sings, now he’s started to cry. I love you but now she sings” she listens.

In social networks they affirm that one of the reasons why he was booed is that some of his fans are “fed up” with the situation and the complaints that Christian Nodal has made in recent months.

It may interest you: Christian Nodal leaves Mexico to be free, continues with unbridled life

Despite the fact that the singer Christian Nodal and J Balvin apparently remained on good terms, after the controversy they starred in, the interpreter made reference to the subject.

Without mentioning names, Christian mentioned the “trash” he did to J Balvin: “Singing was a gift that God gave me, but I had to work on it too, so I don’t want any asshole who only dresses pretty, looks pretty, comes to make fun of me, do you understand me? I am a human being like you, I also have my dreams”.

Until now Christian Nodal He has not given any statements in this regard, however the videos are already viral.